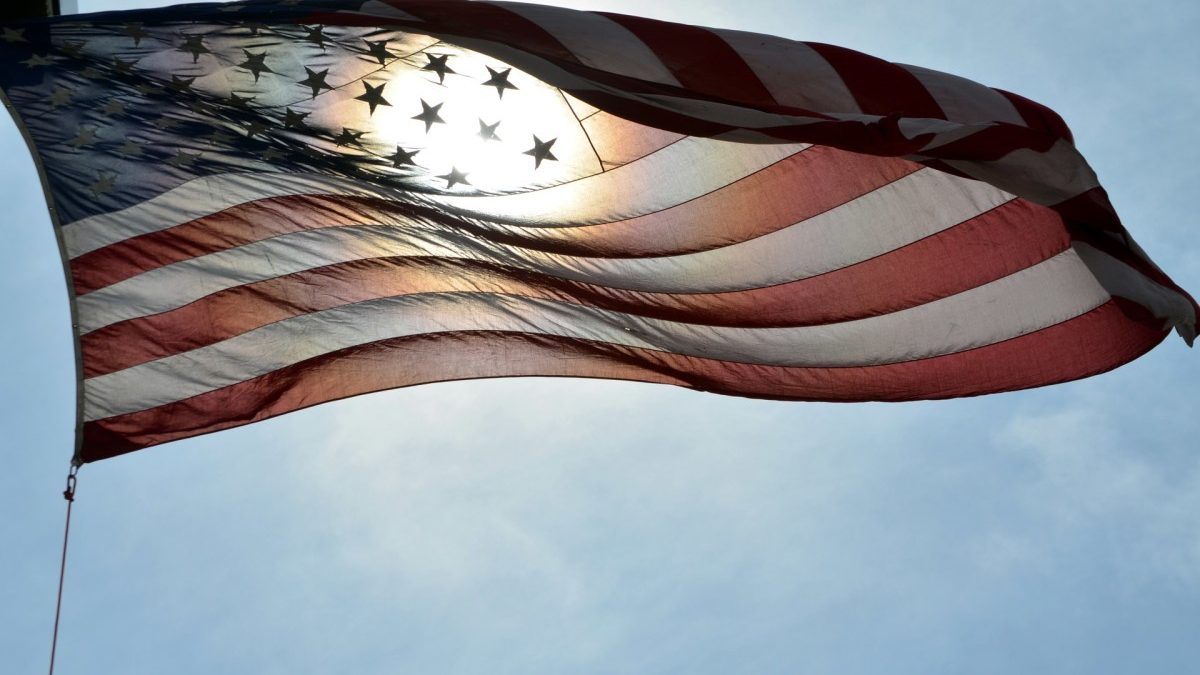 BY ROSANNA LANDIS WEAVER — There were balloons and an abundance of chocolate chip cookies, but the profound ideals behind Citizenship Celebration Day, held at City Hall on May 3, lent heft to the event.  The proclamation read by Councilmember Joseph Solomon (Ward 5) noted in part that “the City of Hyattsville wishes to acknowledge the importance of the decision of immigrants to become citizens of the United States of America and to acknowledge their commitment to the United States of America and its Constitution and to the idea of liberty and justice for all on which this country has been founded.”

It was the first of what is intended to be an annual event. Invited to participate were students who had recently completed a citizenship class at Northwestern High School, sponsored by the Prince George’s County Community College (PGCC), and subsequently passed the national citizenship exam.

While there are many levels of grant-funded English classes around the county, these are part of the Workforce Development and Continuing Education Division of PGCC,  which created a Transition ESL program two years ago. The class is held each semester; currently there are 54 students registered for the Northwestern class, and others taking it elsewhere in the county

That experience helped inspire Haba, who emigrated from Guinea by way of Italy, to draft and sponsor the proclamation. It passed unanimously at the city council meeting of April 21.

During the May 3 event, State Senator Paul Pinsky handed out a copy of the resolution to participants including 74-year-old Phon Ngo. The sprightly Ngo was in his late 60s when he arrived in Hyattsville from Vietnam five years ago to join his daughter here.

Now, says his neighbor Kubit, “he knows more about the U.S. government than many high school students.”

There’s a reason for his depth of knowledge: both the requirements of the citizenship test and the effort he spent preparing for it.  Kubit notes that he came to her home with the list of 100 questions written out, and asked her to help drill him. On another occasion he recorded her reading the questions so he could hear them in the voice of a native English speaker. Kubit helped him find the Northwestern citizenship prep class.

Haba hopes immigrants like Ngo will be inspired by the event, adding that he is troubled by “a lack of engagement with the community, less and less people being involved.” He sees this as a problem not just among immigrants but in the broader community.

Kubit adds that the citizenship classes provide information on the state and federal government but “very little on how to be involved in local government.”

Haba hopes that events such as this one will encourage recent immigrants to become more active in local issues.

“You are part of the community, and we want you to participate,” says Haba, “Jump on in and say what you have to say.”

Nature Nearby: Pump down the volume