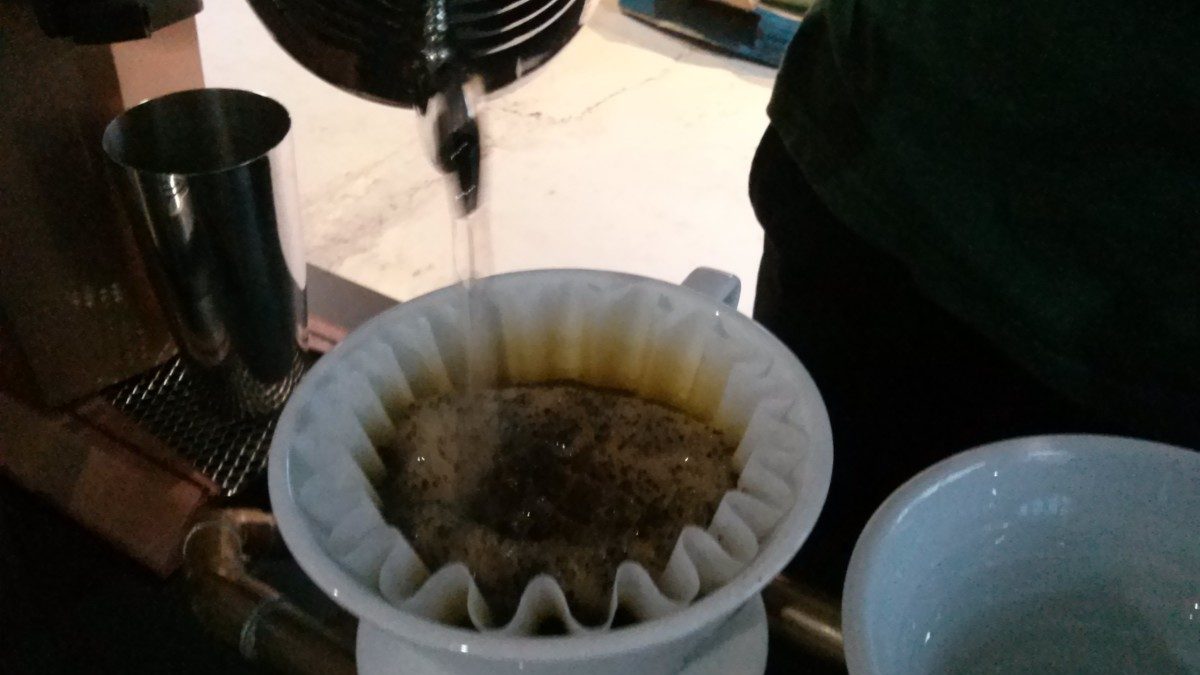 The much-anticipated new Vigilante Coffee location is now open. Although the grand opening for the roastery and cafe  is July 19, owner Chris Vigilante says, “We’re in our soft opening right now and next week.” Cafe hours are 8-2 p.m., Monday-Friday.

Vigilante is one of several new businesses in the old Palmer Ford building, located at 4327 Gallatin Street. Building owner Daniel Simon has been renovating the space for the last two years.

In the run-up to its grand opening, Vigilante posted more info about its new location on its website, along with a few photos.

Hyattsville is a great fit for our first large scale roastery and café, as it’s a growing neighborhood and wonderful community to be in. We look forward to launching our first permanent operation here and growing with the town.

As The Hyattsville Wire previously reported:

The roastery and coffee bar will be open Monday through Friday from 8 a.m. to 2 p.m. It sounds like those hours could change if there is more demand, though.

“There will be a full service espresso bar, pour over coffee, cold brew iced coffee (growler exchange available), freshly roasted beans for sale and we’ll feature various specialty custom drinks as some of our staff prepares to compete professionally in the United States Barista Competition in 2015,” Vigilante said in an email.


The Vigilante entrance will be on the side of the building at 5100 Church Place.

The building is the former site of Palmer Ford, which opened in 1918 as Hyattsville’s first auto showroom. A sheet metal dealership and printing company later occupied the space.

A carnival, parade, and fireworks? Oh my! City celebrates this weekend

Hyattsville Life and Times, 6 years ago 7 min read
From the Editor