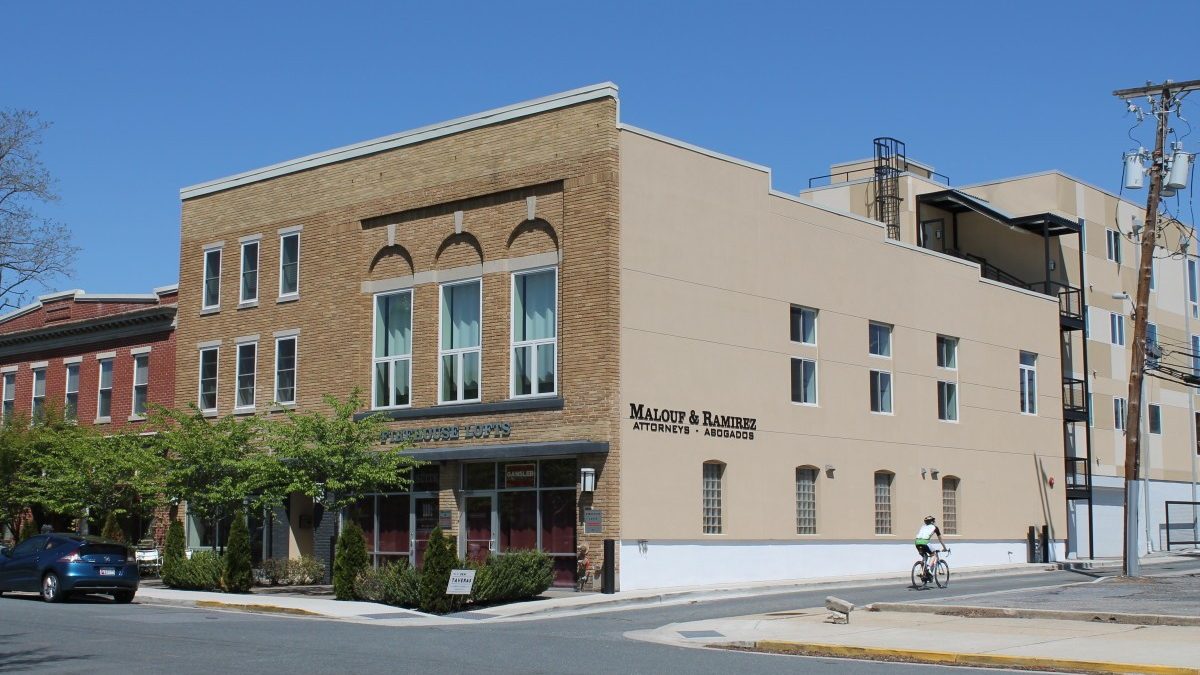 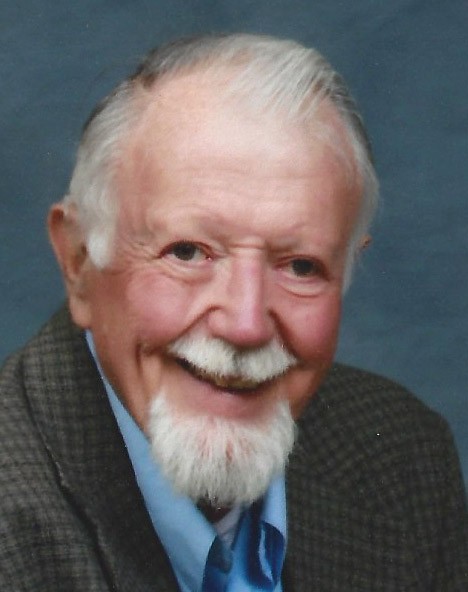 BY STEPHEN CLEMENTS WITH NICK DUNTEN — This month marks the 10th anniversary of the publication of this newspaper.

It all started with a conversation with Chris Currie (the Hyattsville Life & Times’ current business manager). He was lamenting the fact that Hyattsville did not have a community newspaper. I was serving on the city’s Board of Election Supervisors at the time, running my own small business consulting service and also serving as a volunteer small business counselor for Service Corps of Retired Executives (SCORE).

I knew nothing at all about how to produce a newspaper, but I told Chris that if I could find someone with relevant experience to partner with me on this project, I would be glad to give it a try.

I enlisted Nick Dunten to join me in the endeavor. Nick was an old newspaper man who had also worked as a writer/editor for several associations over the years and was active in number of volunteer groups.

We contacted several other community papers for advice on costs, budgets, sources of supply, etc. Based on their input, we created an operating budget. We then approached the city council with a proposal to take over the production and printing of the existing four-page newsletter that was mailed twice a month to every home in Hyattsville. Inclusion of this newsletter as an insert in the proposed community newspaper would not increase the newspaper’s costs at all, but it would cut the the city’s postage and printing bills .

The city council accepted the proposal and entered into a one-year contract. The initial payment from the city was the seed money for the Hyattsville Life & Times.

With that, we were off and running. Nick started contacting potential writers, and I started contacting advertisers. Fortunately, we were able to gain acceptance by both groups. For the very first issue, we sold more ads than we had budgeted for the first 6 months, and some of those advertisers are still with the paper.

When we had collected all of the submitted articles and the ads, we were ready to start putting it together. Nick had a program on his Mac that we thought could handle the production, so we got started. Unfortunately, the program proved to be inadequate. As a result he struggled with issue #1 well into the small hours of the morning, but we got it to the printers on time.

After that first issue (and discovering the software we needed was costly), we used outside professional help to do the monthly layout.

Our learning curve remained steep. Our printer labeled and delivered the first issue to the post office, but unfortunately the labels supplied by the city needed to be sorted and bundled differently than the ones for the smaller city newsletter. Thanks to an understanding clerk at the postal facility, we were able to make our deadline by re-sorting and bundling the mail on the loading dock!

A few years into the newspaper business, Nick had health problems and had to reduce his involvement with the paper. Mike Martucci, who had written several stories for the paper,agreed to help with the editing. Eventually, Mike took over all of the editing functions while I continued the business managing, ad sales and contributing occasional pieces and pictures.

During the initial three-year period, no one received any payment of any kind from the newspaper; it was all accomplished by volunteers.

As a result of these dedicated efforts, a cash surplus from advertising was created. This surplus was used as seed money to set up and fund the Hyattsville Community Foundation, now run by Tom Slezak.

One of our fun projects was the “good kid” program. We distributed tickets entitling the bearer to free ice cream cones at Baskin-Robbins to teachers at Hyattsville Elementary and St. Jerome’s and members of the Hyattsville police department.  Hundreds of these tickets were given out to students observed doing a good deed. Baskin Robbins was paid monthly for the tickets used.

Another project was a summer camp scholarship program which paid for children of all age groups to attend the summer camp of their choice.

After three years, I decided that since the newspaper was up and running successfully, it was time to turn the paper over to someone with newspaper experience. Sarah Nemeth had a journalism degree and was working as a writer for the Prince George’s Gazette newspapers, a subsidiary of the Washington Post. She was hired to edit and manage the business operations of the Hyattsville Life and Times and did so, overseen by a new board of directors, until August 2009.

Those early years of setting up and running the paper took a lot of hard work by a number of volunteers, but it was a lot of fun, too, and we made many friends in the community. We’re proud of what we accomplished and happy to see the Hyattsville Life & Times still thriving.