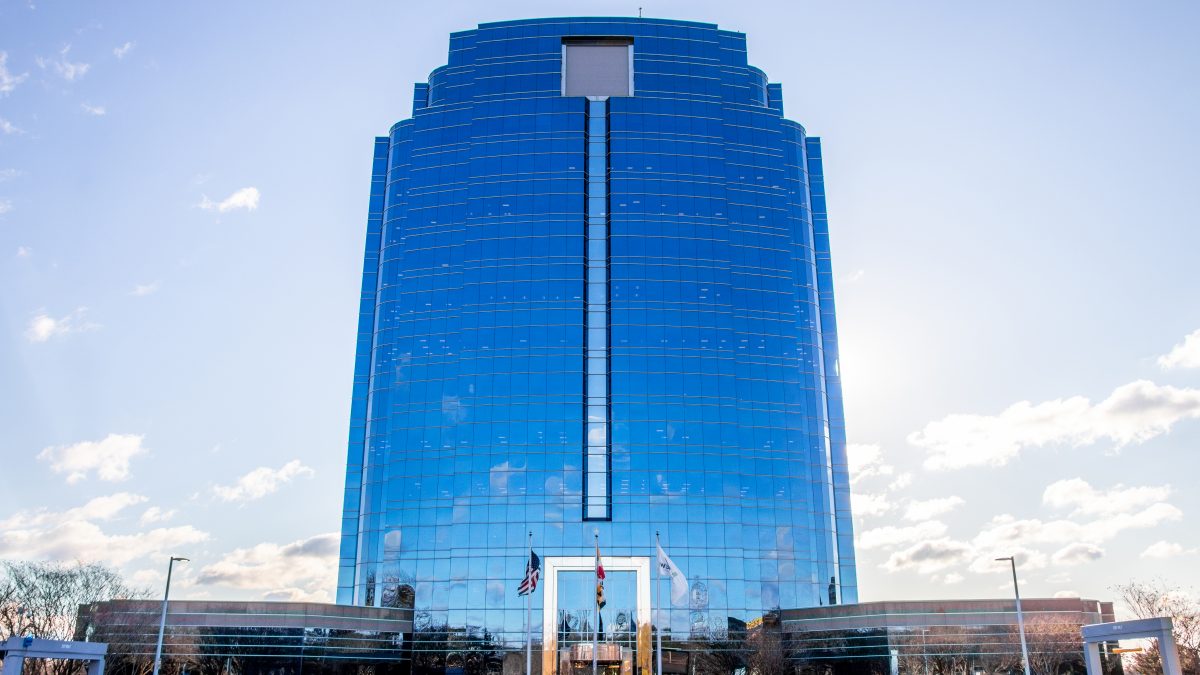 A special meeting on Jan. 11 brought the College Park City Council together with representatives from the Washington Suburban Sanitation Commission (WSSC) to discuss issues related to sanitary sewer backflow.

Councilmember John Rigg (District 3) pressed to have the meeting scheduled.

According to Rigg, sewage backflow is a recurring problem and is linked to major flood events. The most recent backup was due to the flooding on Sept. 10, 2020, when 4 to 5 inches of rain fell in less than three hours in the city. Flooding was widespread throughout the DMV, and in College Park, some residents reported sewage backflows in their homes.

“We know that in the last several years, there’s been more frequent and larger rain events that have led to, among other things, sanitary sewer backups in at least a couple of dozen houses pretty regularly,” Rigg said. Following that flood, Rigg turned to a neighborhood listserv to gauge the level of damages experienced by Calvert Hills residents.

Rigg noted in an interview with the College Park Here & Now that he received 56 responses to his initial survey. Twenty-seven responses listed sewage backflow as the primary problem.

Rigg sent a follow-up survey to those 27 residents, and he received 20 responses. Rigg said that three-quarters of those respondents, most of whom indicated that they had lived in their homes for over five years, noted more than one instance of sewage backflow in the time they’ve owned their homes.

Rigg noted that he has experienced backflows four times in the 14 years he has lived in his Calvert Hills home.

WSSC Water/Wastewater Systems Assessment Division Manager Glen Diaz, who attended the January meeting, said that the severity of the Sept. 10 flood posed unique challenges. He added that the two systems meant to regulate stormwater and sewage “collided” during the flooding.

“Sewer systems are not water-tight, and water finds the path of least resistance,” Diaz noted. “When you have as much overland flooding as we saw on the 10th of September, the water is going to find any opening that is there.”

The WSSC representatives maintained throughout the meeting that when a backflow occurs, the best course of action for residents is to document and report the issue.

Rigg, along with several residents in attendance, expressed frustration with the WSSC reporting and claims processes. Rigg spoke about his own experiences with WSSC’s response — and lack thereof — to backflow incidents in his own home.

The first time his home was flooded, Rigg said, WSSC came out to inspect and clean up the damage, and the company compensated his family for the loss. In more recent incidents, Rigg said, WSSC provided neither an inspection nor compensation.

Several residents participating in the meeting said that WSSC’s reporting process was cumbersome and that they received less than satisfactory service once they made a report.

The WSSC representatives in attendance noted short- and long-term solutions currently in the works to address sewage backflow.

Diaz cited reconstruction of the system as a potential long-term solution.

He said the company is cleaning the city’s sewers to increase capacity in the pipes.

Rigg, noting his dissatisfaction with the WSSC representatives’ responses during the meeting, said that he plans to continue the conversation about how to resolve this issue for residents in the long-term.

During the Jan. 26 meeting, the city council approved Rigg’s request to add a letter to WSSC to the council’s agenda.

Then & Now: A dip into Hyattsville’s mayoral history