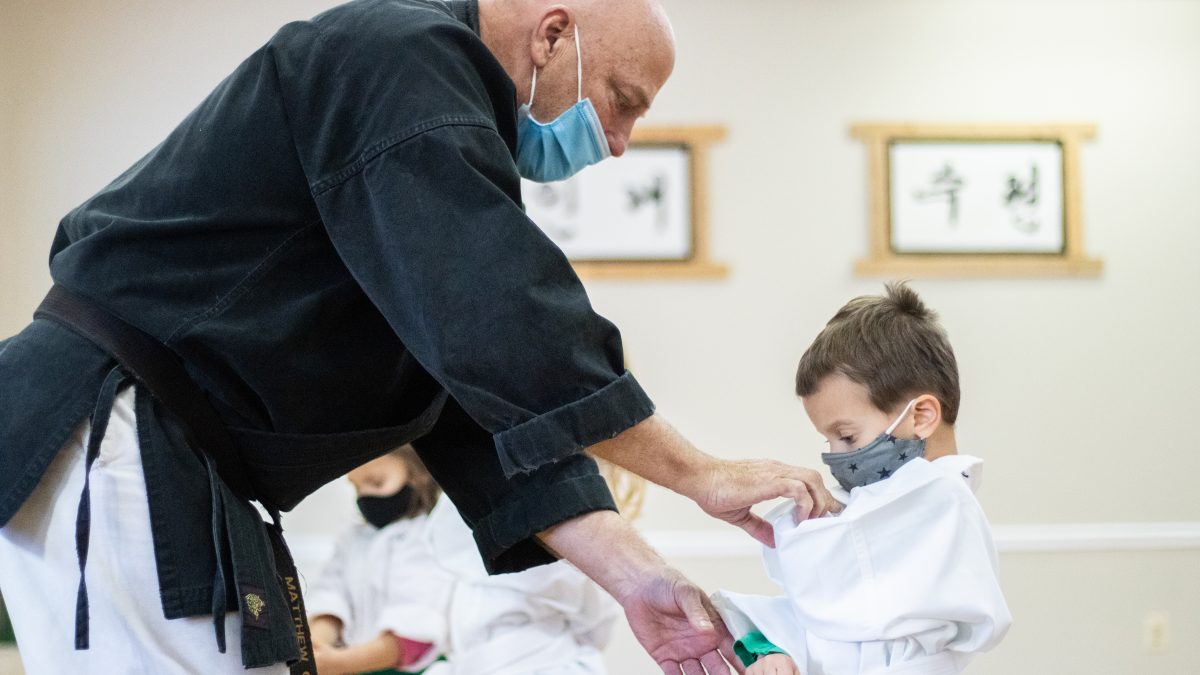 Local businesses and organizations report differing experiences with the city’s efforts to provide financial assistance during the pandemic.

The City of College Park designated $1.5 million in assistance earlier this year to aid local businesses, nonprofit organizations and residents.

One million was allocated to the city’s Small Business Assistance Grants Program. Non-residential businesses and nonprofits with 25 full-time employees or fewer could apply if they met all other eligibility requirements.

Among the businesses that received funding was New York Deli.

Owner Ashleigh Williams said the restaurant received the maximum allocation of $15,000, which was provided in three monthly installments. Williams said she used the money to cover rent and utilities.

“Even though we do have a fair amount of foot traffic coming through all the time, and carryout and delivery, we still kind of need a supplemental amount to pay that overhead,” Williams said. “So [the city assistance] was a bit of a lifesaver.”

The fund, which opened its application period on Nov. 13, provides up to $25,000 to restaurants in Prince George’s County that have been impacted by the pandemic.

Kim Studio, which offers Tae Kwon Do and karate classes, applied for assistance and received about $3,000 from the city.

According to Peter Butler, president and CEO of the company, they used the money to cover rent.

“We went from 65 students down to 17 students when COVID hit, and we are struggling to make rent payments,” Butler said. “Typically [the volunteer instructors] have to put some of our own money in, anyway, but this has really helped us out.”

Butler said that as the money from the city runs out, the instructors will continue to supplement the studio with money from their own pockets to keep it running for as long as possible.

Thomas Clements, Jr., owner of the Rita’s Italian Ice franchise in College Park, was still in the process of applying for aid from the city at press time.

After voluntarily closing in late March, due to the pandemic, Clements’ business remained shuttered until the end of May.

Lisa Nash, owner of The Jerk Pit, stated in an email that her restaurant did not qualify for a city grant because it had received a grant from the county.

“The county grant we received was helpful, but the application process was very long and tedious. We just applied for another county/state grant this past week,” Nash wrote. “The city grant would have been helpful.”

Some businesses opted not to apply for funding.

College Park Bicycle founder Larry Black wrote in an email, “We’d rather leave the funds for those more in need. We are working extra hours and using volunteer help.”

The city also allocated $100,000 in discretionary funding for nonprofits that provide food assistance services. On May 26, the mayor and council approved $20,000 in funding for both Meals on Wheels and the College Park Community Food Bank.

Each program received $12,000 in emergency funding in April, as well.

Mark Garrett is pastor at Church of the Nazarene and president of the College Park Community Food Bank. He noted that the food bank increased its operations from monthly to weekly early in the pandemic.

“When the pandemic began, we realized that the need was increasing so greatly that we switched to every Saturday from 10 to 11,” he said.

“It’s not just our church that is providing volunteers and the financial backing for the work that we do,” Garrett said. “It is the entire community. We have individuals. We have several other churches that give to us monthly. And even with that going on, that wasn’t enough. So when the city stepped in with this very large grant, it kind of saved our bacon.”

The food bank initially provided produce every week, but now provides it every other week. On alternating weeks, the food bank distributes nonperishable foods.

A separate partnership with the USDA previously provided the food bank with over 200 boxes of produce each week, but that program ended a couple of months ago. The food bank then started paying directly for produce, which was costing about $3,000 a week for 250 boxes.

“Even with that really generous grant from the city, we were burning through that money very quickly,” Garrett said.

In November, the city granted the organization another $20,000 to continue its current level of operations.

“That’s going to sustain us for another couple months,” Garrett said.

The city’s small business grant program ended on Dec. 1, but many businesses remain in need of relief. What the city can and will do has yet to be determined.