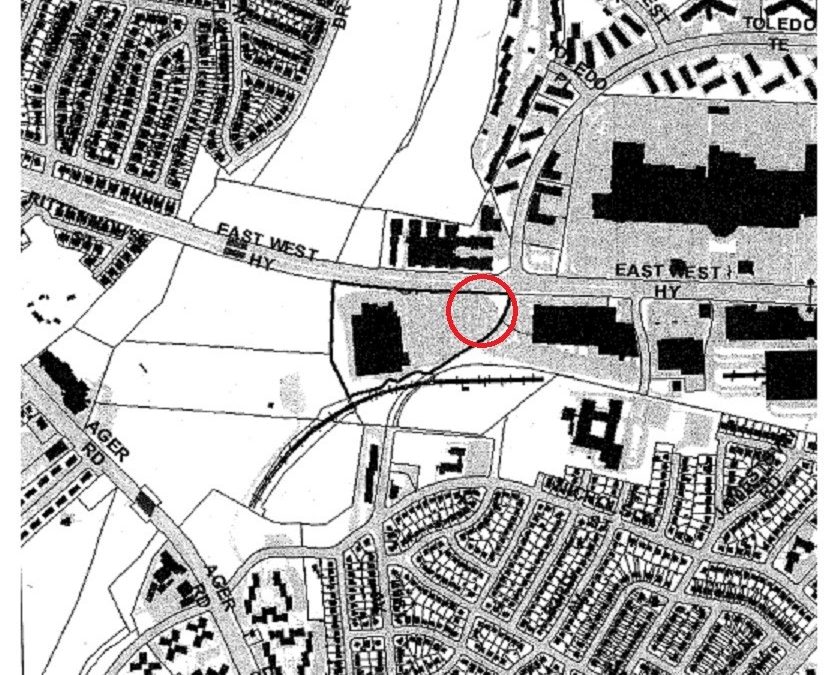 McDonald's requested to put in a stand-alone eating and drinking establishment with a drive-through on East West Highway near Home Depot.
Business 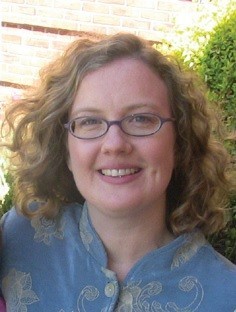 BY SUSIE CURRIE — In recent months, the Hyattsville City Council has spent hours discussing such issues as whether to support plans to build a car wash in the shadow of a Metro station, whether a drive-through McDonald’s has a place on East-West Highway, and what the new elementary school opening this fall should offer its students.

All subjects that clearly affect the quality of life in Hyattsville. The only problem is that the decision is out of the council’s hands — and their recommendations sometimes fall on deaf ears when the real decisions are made.

Let’s start with our elected officials at the county level. Will Campos is winding down two terms as our representative on the Prince George’s County Council, which is called the District Council when it decides on planning and zoning matters for the county.

In 2006, the District Council approved a Transit District Overlay Zone (TDOZ) “to promote … pedestrian and transit-oriented mixed-use development” around both of Hyattsville’s Metro stations, including the stretch of East-West Highway from University Town Center past the mall to just beyond the Home Depot.

So, when McDonald’s wanted to put a drive-through restaurant at the corner of Toledo Terrace and East-West Highway, it was understandable that both the City of Hyattsville and the Prince George’s County Planning Board went on record against it.

But, on October 28, the District Council voted — unanimously — to allow the drive-through, defying its own zoning authority.

Community and Economic Director Jim Chandler said the city plans to appeal that decision. But why should they have to? Why wouldn’t the county follow its own zoning in matters of development — not to mention the explicit request from the city affected by the decision?

Since Councilmember Campos did not return repeated calls from an HL&T reporter, his constituents are left to guess at his motives. But actions speak louder than words.

More troubling is the fact is that the proposed McDonald’s is practically across the street from Editors Park Drive — the access point for Nicholas Orem Middle School and, as of this fall, a new elementary school. That intersection is already dangerous for students who walk. What will be the effect of adding fast-food traffic?

Campos and the rest of the District Council will have another opportunity to ignore the TDOZ conditions when they decide whether to allow a gas station on Belcrest Road  in the shadow of the Prince George’s Plaza Metro to add a car wash. (Gas stations are prohibited in the TDOZ, but this one predated the zoning and was grandfathered in.)

Again, the city said no to the drive-through. And on December 5, the county planning board agreed. Again. At press time, the District Council vote on the project hadn’t been scheduled. But when it is, what will happen?

At the state level, the imperialism of the Maryland State Highway Administration (SHA) is legendary among municipal officials. The SHA has refused to put a traffic light on Queens Chapel Road at Nicholson street for decades, according to Mayor Marc Tartaro, despite hundreds of accidents, several pedestrian fatalities, and numerous requests by residents, city officials and state legislators.

In 2001, Del. Anne Healey (D-22), a longtime resident of Hyattsville, cosponsored a bill that would have required the SHA to justify their mysterious opposition to installing the traffic light (or indeed, any traffic-control device). Part of her reasoning was that 280 accidents had happened there in the previous five years. The bill died in committee. Pedestrians have died since.

And still, there is no traffic light on the horizon, as Ward 3 Councilmembers Patrick Paschall and Tim Hunt learned last month at an SHA briefing on Queens Chapel Road.

“I was extremely frustrated and disappointed in the behavior of SHA staff and their lack of transparency, their failure to allow the public to have an open dialogue in which the  public asks questions and gets answers about the project,” Paschall told his colleagues at their November 18 meeting.

If the past is any guide, that won’t be changing any time soon.

Churches find ways to worship and serve this holiday season

Nature Nearby: Baby it’s cold outside