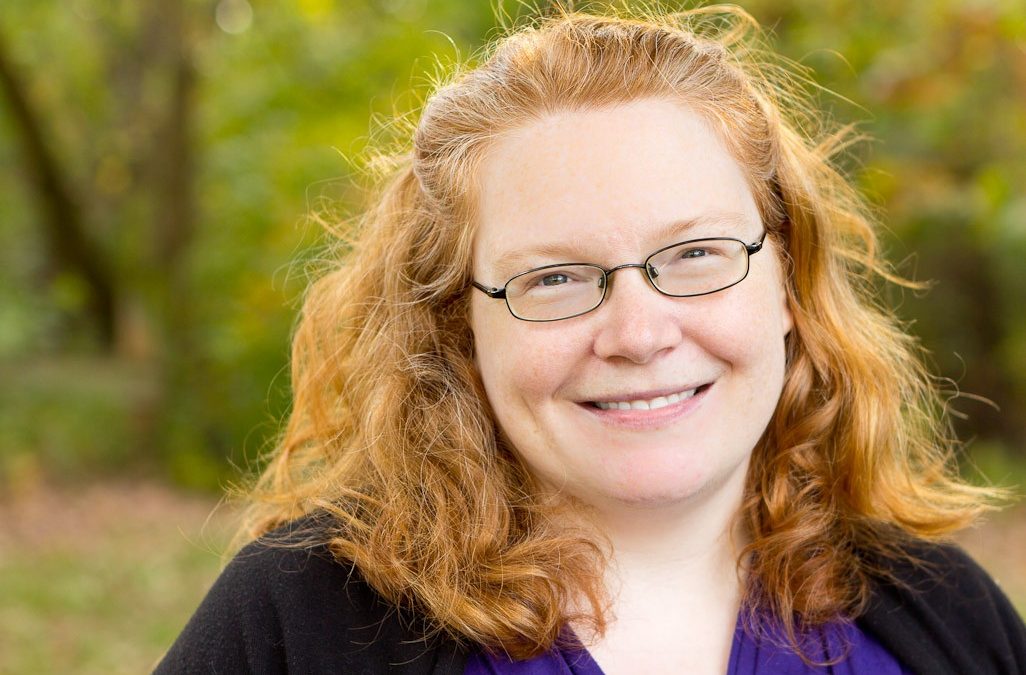 BY REBECCA BENNETT — Updated on May 12 at 6:12 p.m.  When all was said and done on Tuesday, May 5, 2015, more than a thousand registered voters in the City of Hyattsville came out to the polls or otherwise cast their vote for their next mayor and city councilmembers.

It was a short—yet intense—campaign season for many candidates, particularly those in Ward 1. Seven residents put their hat in the ring to take the seat vacated by Mayor-elect Candace Hollingsworth.

The new councilmember for Ward 1 will be Kevin Ward. “I am excited to get to work for the people of Hyattsville,” he said.

Even though it was a seemingly incontestable victory with Ward’s 232 votes, there was no clear victor in the days leading up to the election. Ward, who picked up endorsements from both Hollingsworth and Councilmember Bart Lawrence (Ward 1), had competition from candidates who spent anywhere from $30 to nearly $6,000, according to preliminary campaign finance reports.

Talib Karim, whose past involvement in Washington, D.C. politics came into play in this election, was the runner-up with 107 votes. (Hi) Carl Nielsen had 95 votes. University of Maryland instructor and expectant mother Winnie Obike brought in 72 votes. Jocelyn Nolasco, who filed to run for office when she was still 17-years-old, received 13 votes.

“I particularly want to work with Carl Nielsen to make a vision for the better Hyattsville we both believe in,” Ward said.

In an email to supporters, Karim congratulated Ward and said, “I’m … grateful for the scores of neighbors, some who I never met, who voted for us.  Indeed, the greatest victory was the gift of meeting so many wonderful neighbors and even being invited into their lovely homes.”

Stuart Eisenberg, executive director of the Hyattsville Community Development Corporation, said, “I am very excited about the high level of energy and the voter engagement in Ward 1.”

Elected to her first term on the city council in 2011, Hollingsworth now moves to the center chair as Hyattsville’ mayor. The ECO City Farm board chair and former Hyattsville Elementary School PTA vice president raked in 1,044 votes.

There were 16 write-in candidates for mayor, most notably former councilmember Chris Currie, who was written in five times even though he did not run a campaign. The sheer number of mayoral write-ins made printing a piece of paper with enough lines to list them all a separate task.

The Hyattsville Board of Supervisors of Elections set up a “war room” in a third floor inner conference room for four days to execute the election. A large white board on the wall was slowly filled with preliminary voting numbers as they were reported back during election day. By 10 am. the white board said Wards 1 to 5 saw 93, 60, 10, 8, and 5 voters respectively.

After the polls closed, tallying the votes took time. Many members of the public waited in the council chambers while the board worked. Surrounded by ballot and office boxes, as well as voting tape, it was a meticulous process in which all the paperwork had to be correct and multiple signatures were required from all election judges in various places.

“Those are good,” Board Chair Greta Mosher said. “And by good, I mean everything is signed.”

As the election judges were cleared to leave the building, they collected their paychecks for time well-served.

The actual counting of the votes did not begin until approximately 10 p.m. Every vote from election day, early voting and absentee was counted. When the board came up with the unofficial totals, City Clerk Laura Reams verified each one.

When Reams read aloud the total—1,190 voters—the board cheered. The number exceeded  the board’s goal of 1,160 and the last election’s turnout of 943.  Reams also said 25% of the registered 16- and 17-year-old voters cast ballots.

“I’m grateful for the efforts of the candidates, residents, and city staff with this years election,”  Lawrence said. “I’m confident that we are well poised to continue the positive work we’ve been able to accomplish over the past two years.”

In Ward 2, incumbent Shani Warner won reelection with 284 votes. “It has been a beautiful day and this is a wonderful end to it,” Warner said.

Newcomer Emily Strab brought in 64 votes with her Ward 2 door-to-door campaign. David Hiles, who previously served on the council and lost to Robert Croslin in 2013, received 43 votes.

In the unchallenged Ward 3 race, Tom Wright had 110 votes. The Ward 4 incumbent, Councilmember Paula Perry, was at the polls early to greet voters, even though her race was also uncontested. She received 34 votes.

Joseph Solomon brought in 96 votes in Ward 5. Challenger Sonia Frances, who told the Hyattsville Life & Times she did not originally realize she registered to run for office, received 2 votes.

There are still 24 provisional ballots to be counted on Wednesday, though the vote margins are too wide for the those ballots to change the outcome of any of the races. Only 11 are for the contested Ward 1 race and nine for Ward 2. A provisional ballot is cast when there is some question as to a voter’s eligibility, which could be something as simple as moving and not updating one’s address.

“I look forward to working with the new mayor and council in continuing the revitalization and renaissance of Hyattsville,” Eisenburg said. “Our prospects have never been brighter.”

The results are unofficial until certified by the election board on Wednesday. The incoming councilmembers will be sworn in at the May 18 council meeting.

Hyattsville Life and Times, 4 years ago 4 min read
Beyond Hyattsville