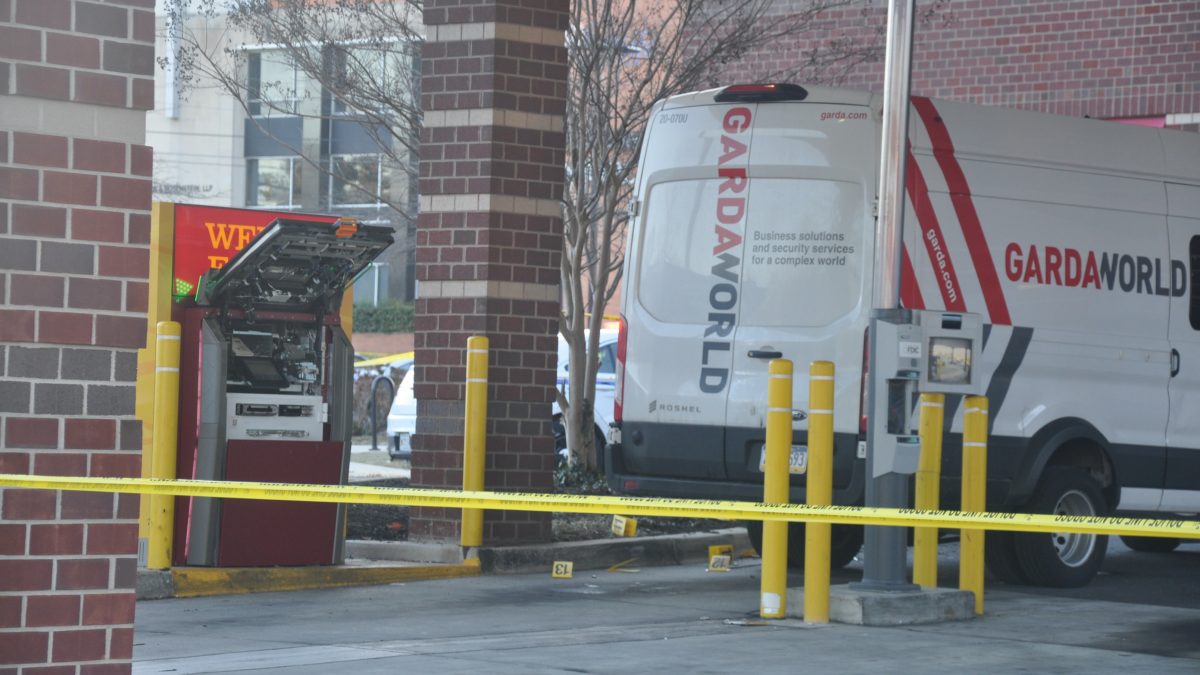 On March 25, The City of Hyattsville experienced its first homicide in a year — a fatal shooting in the Mall at Prince George’s, according to a county police press release.

Almost three weeks earlier, on March 5, a man was fatally shot on the 2400 block of Chillum Road in Chillum, just west of Hyattsville, according to another county police press release.

A month earlier on Feb. 5, there was an attempted robbery and non-fatal shooting of an armored car guard at a Wells Fargo Bank just east of Hyattsville in Riverdale Park.

Two 16-year-olds have been charged with the mall shooting, which resulted in the death of 22-year-old Daquan Dockery, of Washington, D.C. Prince George’s County Police Department (PGPD) doesn’t believe it was a random crime.

The Chillum incident, which resulted in the death of 43-year-old Efrain Huerta Moran, remains unsolved. PGPD is offering a $25,000 reward for information that leads to the arrest of a suspect.

The Riverdale Park shooting remains unsolved and has since been turned over to the FBI for investigation. The FBI has announced a $10,000 reward for information that leads to the arrest and conviction of the individuals responsible.

So far this year, there have been 26 homicides in the county, according to county data. Out of 19 homicides in which an arrest was made or an offender was identified since March 15, four were committed by minors. The shooting at the mall will put that number at six, making the number of homicides committed by minors higher in the first three months of 2022 than in all of 2021.

On Jan. 28, Prince George’s County Executive Angela Alsobrooks announced a new violence prevention task force to identify needs and develop strategies to prevent youth from turning to crime. The group is affiliated with Hope in Action, the county’s anti-violence project established in late 2021, and the Hope Collective, a group of nonprofits who receive county grants to provide anti-violence programming.

County executive Angela Alsobrooks held a town hall last night in Suitland to discuss these programs and a rise in violent crime.  Read coverage of that from WUSA9 here, and NBC4 here.

Josie Jack is an intern with the Hyattsville Life & Times.

Happy birthday, Harriet: Cooking up a storm at Riversdale