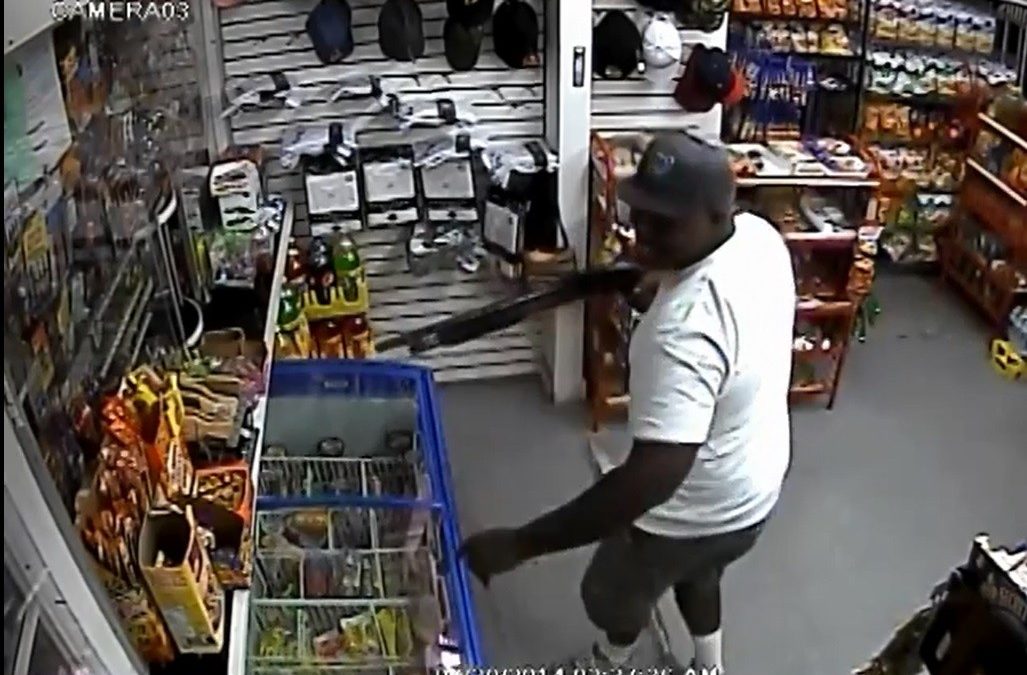 Police are searching for two men in the surveillance video who robbed a Mount Rainier food mart on July 30.
Beyond Hyattsville

Prince George’s County Police are ask for the public’s help identifying two men who committed a brazen robbery in Mount Rainier on July 30.

Police say the two men walked into a food mart on the 3800 block of 34st Street.  One of the suspects then pulled out a gun and demanded cash, according to authorities.  The men grabbed items from the store shelves before fleeing with the money.

If anyone has information as to the whereabouts of either of these suspects, call police at 301-772-4902 or Crime Solvers at 1-866-411-TIPS (name  not required).  Police say a cash reward is being offered in this case.

Bestway lives up to its name