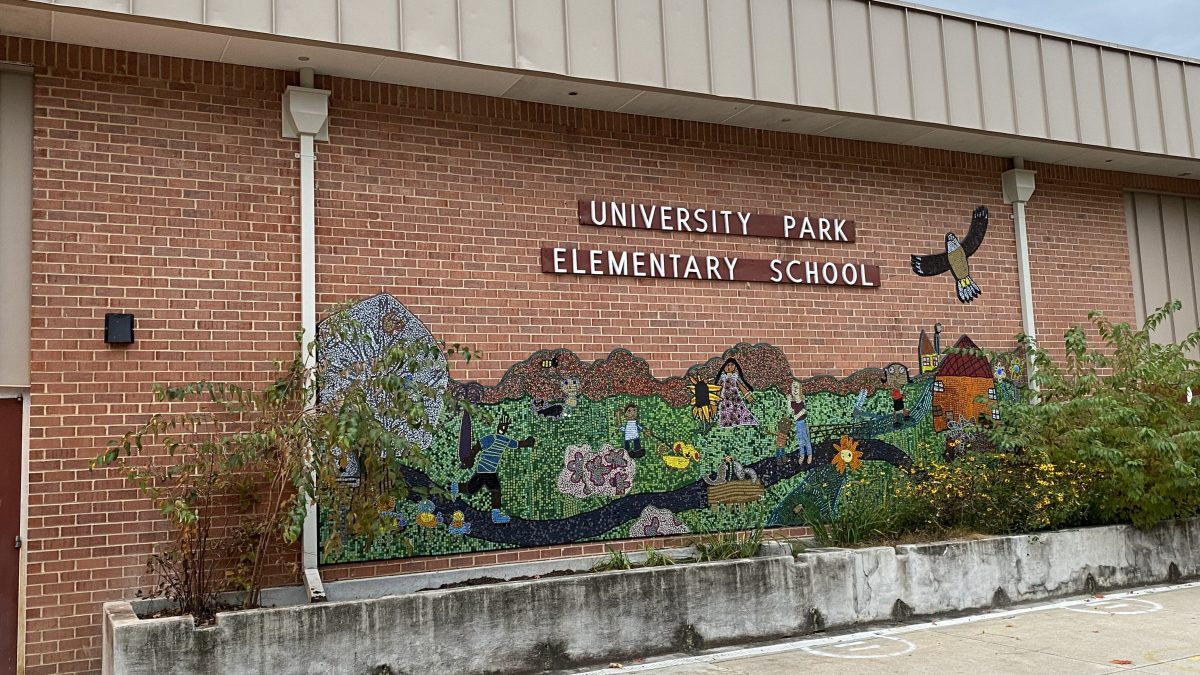 Town officials in University Park made a move Monday night to address concerns regarding traffic safety. In a 7-0 vote, University Park Council members approved a new ordinance that will decrease the speed limit in school zones during the week.

The ordinance was initially introduced at the Oct. 3 meeting. It will reduce the speed limit in University Park school zones to 20 mph Monday through Friday from 6 a.m. to 8 p.m.

In an August memo to the Traffic, Police and Public Safety Committee regarding the data, Deutsch concluded that most drivers were driving under the 25 mph speed limit. He also stated that it would be hard to determine if reducing the speed limit to 20 mph would change drivers’ behavior.

Harvey Baker, University Park police chief, said that traffic safety has been talked about for years. He is happy that the new council has made it a priority to address it.

“I think it’s good,” Baker said. “We have a walkable town. And by that, I mean parents, kids, seniors [commute] through walking, riding and biking. Anything we can do to slow traffic down is helpful.”

According to Baker, traffic safety around the University Park area has been a concern of the town for the nearly four years he has worked there. Speed cameras were placed on East-West Highway and Adelphi Road in 2020, and then on Baltimore Avenue the following year.

By slowing down the traffic on these roads,  Baker said that the amount of noise around the neighborhood has decreased.

“I’ve gotten feedback from residents and many are saying ‘man, it seems like the traffic has been slow,’” Baker said. “I don’t hear all the noise.”

Verna Gehring, who has lived in University Park for more than 20 years, said that she is in favor of imposing a lower speed limit in school zones. Gehring believes that the speed limit would help officers, who she said are usually busy monitoring other schools along with their additional responsibilities from 6 a.m. to 8 p.m.

“I’m at my daughter’s bus stop every day, and I watch cars speeding through the intersection [ Sheridan Street and 44th Avenue] as my daughter and other students wait for the bus,” Gehring said. “I’ve asked the University Park Police to come to the stop and ticket any speeders they observe.”

Deutsch said that the lower speed limit will be more about promoting safety than handing out tickets.

According to Deutsch, the new ordinance will not take effect until 20 days after its approval date. New signs will be installed by the public works department with the updated speed limit.

My Two Cents: Does your baby smoke?

My Two Cents: All about Whole Foods? Two views of the proposed Cafritz development

Hyattsville Life and Times, 11 years ago 4 min read
Beyond Hyattsville