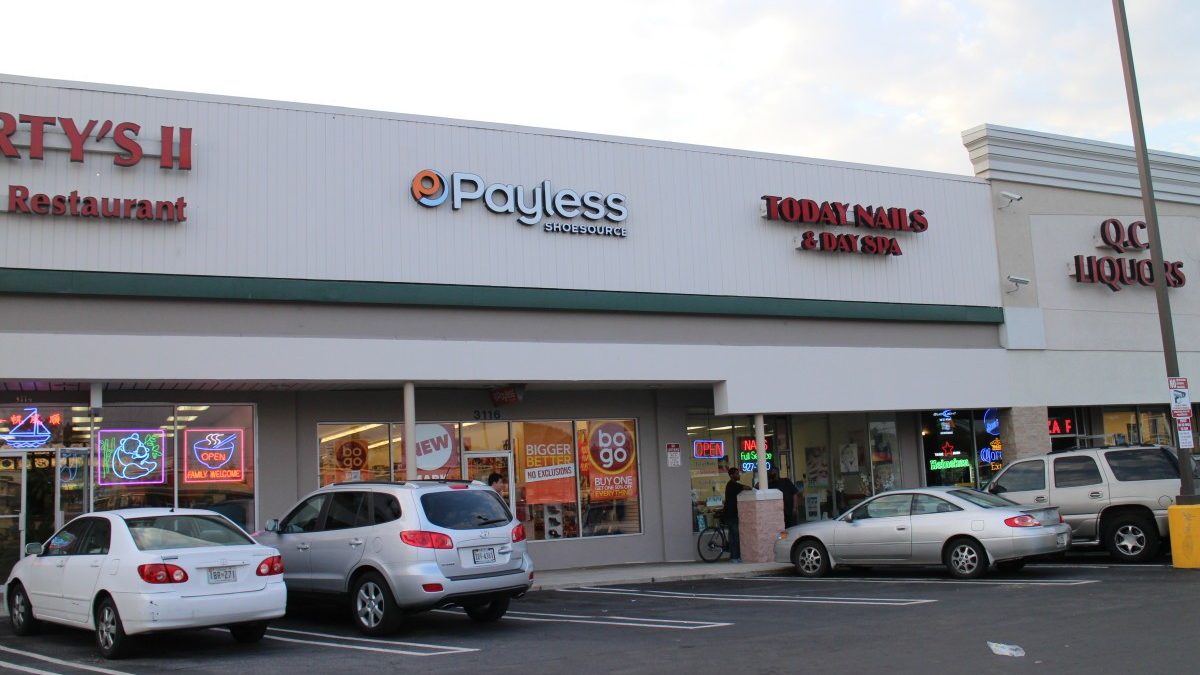 The newly renovated Payless Shoe Source at the Shops at Queens Chillum. Photo by Susie Currie
Beyond Hyattsville

In nearby Chillum, the Shops at Queens Chillum shopping center has already seen the recent departure of the longtime tenant Fleisher Jewelers. Next month, it will lose one of its two anchors as well. Giant Food announced that the store, which opened on Queens Chapel Road in 1954, would be closing on April 4. The pharmacy will close on March 27. Company spokesman Jamie Miller said that the “very difficult business decision” was made “after a thorough review of the operating performance of our stores.”

At press time, the center’s Payless Shoe Source was also closed, but only for renovations.

Hyattsville Life and Times, 3 years ago 4 min read
Beyond Hyattsville