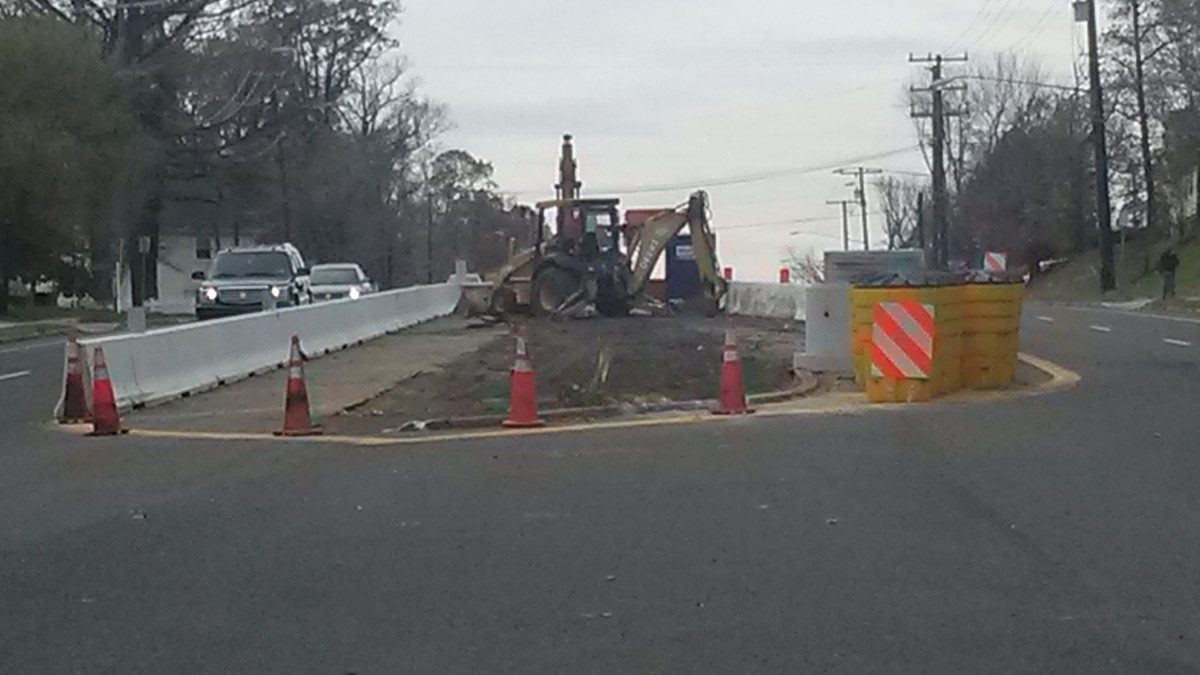 BY REBECCA BENNETT — This month, the Maryland State Highway Administration (SHA) began a more than $10 million “streetscape” project that will address Queens Chapel Road from Hamilton Street to Belcrest Road.

A second major street project was announced via mail to affected residents by the Washington Suburban Sanitary Commission (WSSC). WSSC said it plans to replace nearly a half mile of water main along East West Highway, which will also affect some adjacent streets. They expect the work will begin in March 2015 and be completed by August 2015.

The Hyattsville Life & Times is looking at both these projects and we will have full reports shortly.