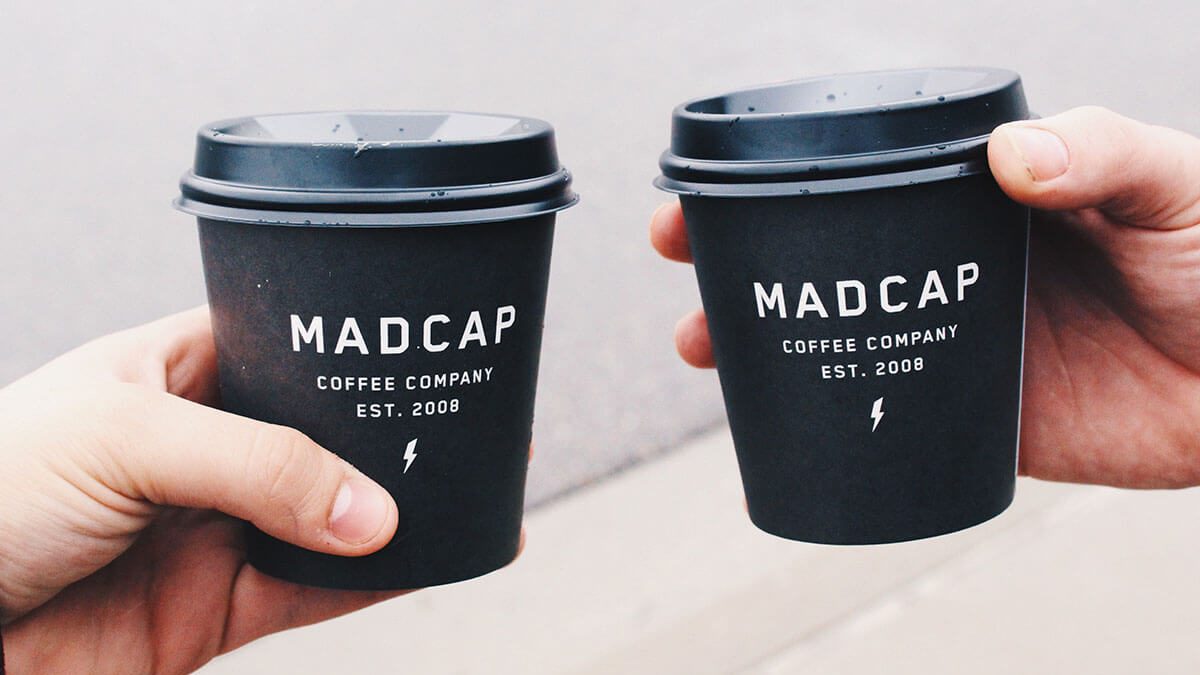 Dear Miss Floribunda,
I attended the Hyattsville Horticultural Society seed sale February 9 and got quite a few packets of things I’d like to start as soon as possible. But I’ve tried to start plants indoors before without much success. As often as not, I don’t get them “dampened off” very well. The stems get black and the seedlings flop over, quite dead. Of those that do survive till I can get them planted outside, few seem to survive for long.
I’m wondering if I might do better keeping the new plants in a cool greenhouse, but even small structures are expensive. From time to time you mention a cousin named Parsimony (is that her real name?) who knows how to find low-cost ways of doing things. For instance, she saves money on peat pots by starting seeds in eggshells that go directly into the soil. Could she or anyone else you know tell me how to put up an uncomplicated greenhouse that wouldn’t cost a lot?
Frugal on Farragut Street


Dear Frugal,
First of all, Parsimony is indeed my dear cousin’s name, every bit as much as mine is Floribunda. Next, it sounds as if you’re using the term “dampening off” to mean “preparing plants started indoors to move outdoors,” which folks in some parts of the country call “hardening off.” More on that later.
“Damping off,” though, is a disease, not a process. It’s caused by any of a variety of fungi in the soil. If you are not going to the expense of buying a sterilized medium such as vermiculite you would do well to

microwave your soil before planting seeds in it. Otherwise, it doesn’t matter where you start your seeds: the sprouts won’t live long.
And don’t re-use potting soil, even if you sterilize it, as salts from the fertilization of other plants can prove deadly to new sprouts. When you plant the young plants outside, continue to watch over them. Keep them watered, protect them them during cold snaps, and forgo fertilization till they are quite sturdy.
To address your question about putting up a low-cost greenhouse, Parsimony boasts that her son Handy constructs very nice temporary ones for her using 3/4 inch PVC flexible plastic pipe bent over rebar bases, and covered with plastic sheeting.
He chooses an even number of rebars two feet long, and hammers them into the ground, leaving six inches above the soil line. He makes a row of them two to three feet apart in one direction, and a second parallel row about six feet from these. He will usually use five on each side.
Then he cuts the flexible pipe into uniform strips, the length of which depends on how high he wants his structure, and makes hoops of them by slipping them over the rebars. He cuts another pipe slightly longer than the length of the structure and attaches it to the top as a stabilizing bar.
He drills holes into the hoops on which that bar rests, one on each side of it, and secures the bar with zip ties pulled through the holes. (Parsimony saves the ties from supermarket purchases.) He then drapes the plastic wrap – about 6 mm. thick and at least 10 feet wide – over the top of his structure and suggests you use duct tape to adhere it to weights at the bottom. Cinder blocks, large stones, bricks or old boards make very effective weights.
If even this seems too difficult and you don’t know anyone willing to do it for you, you might try improvising some cold frames from old windows obtained inexpensively at Community Forklift in nearby Edmonston.
You can use the wall of your house, garage, fence or other structure to prop the window against. Be sure the drainage is good in that spot and that there is enough sun.
Cinder blocks are good to anchor the window and it isn’t difficult to attach the sash to the structure with hinges. If the weather suddenly gets too warm, the hinges permit you to open the window before the seedlings fry. If the temperature plummets you can cover the window with a blanket overnight. Handy also advises using windows with sliding screens, if you can find used ones cheaply. On warm days you slide the glass back, and expose the screen portion. This also lets air in.
If you can find a good supply, the plastic jugs from office water coolers make wonderful little cloches, or personalized greenhouses for individual plants. Croquet wickets lined up and covered with plastic wrap provide protection for new seedlings. Just keep the ends of the tunnel open so air can get in. Not having a strapping boy to make greenhouses for me, these are the primitive but effective ways I give seedlings a head start outdoors. I’ve even rooted roses from cuttings using outsized large mason jars I got from a school cafeteria. Good luck, whatever you decide.

If you’d like to meet gardeners who can give you good ideas on how to start your spring garden, please come to the next meeting of the Hyattsville Horticultural Society at 10 a.m. on Saturday, March 16. It will take place at the home of Heather Olsen, 4915 42nd Avenue.

My Two Cents: Our diverse community