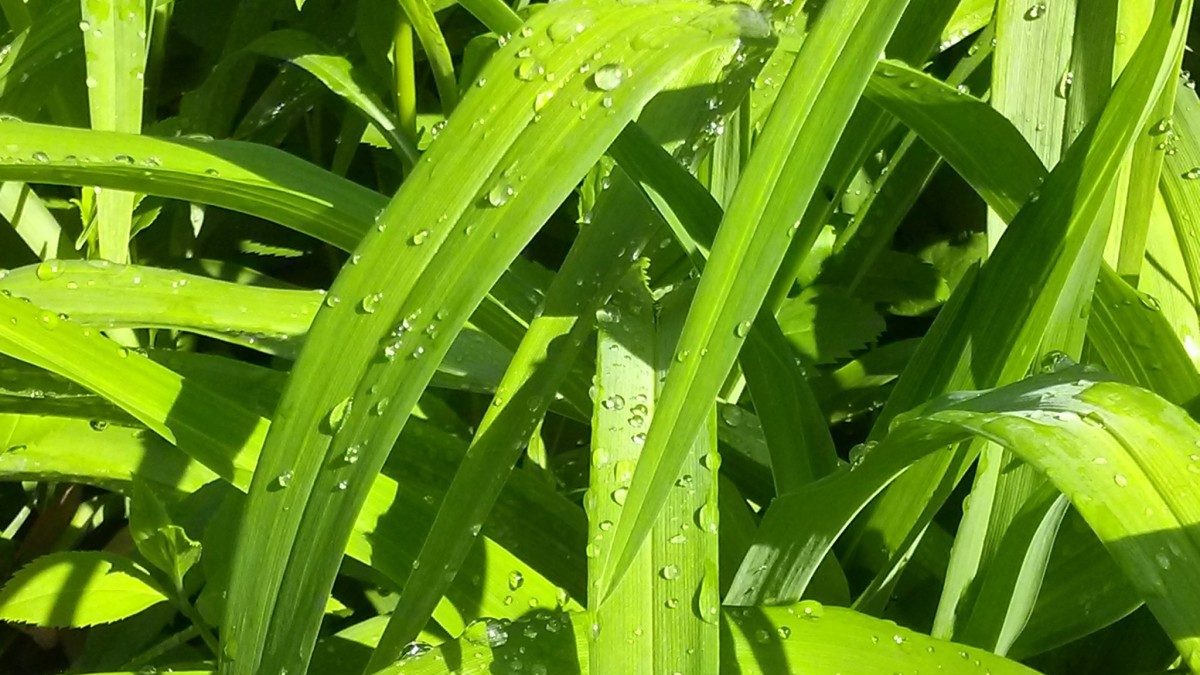 BY FRED SEITZ — Valentine’s Day has passed without the usual love songs from the swamp.  Spring is a bit slow in coming this year and the chorus of spring peepers that normally sings in late January or early February has been silent, due to the frozen ground.  Soon, however, we should hear the familiar chirping of the peepers in the evening in Magruder Swamp and in other nearby wetlands.

The little tree frogs (about 1.5  inches long) that fill our nearby woods will typically sing for love from the end of January through the beginning of May. They are usually tan or slightly grey with a cross mark on their backs, but are much more often heard than seen. The lonely males can chirp up to 25 times per minute in their lustful quest to find Ms Right.  Fertile females can deposit from 200 to 1,200 eggs in local streams and ponds.  Their tiny tadpoles will “hatch” in about two weeks and, if they survive the swampland predators like fish and dragonfly larvae who share the waters,  will become frogs in two or three months, reaching  maturity in about a year.

If our swamp waters were a bit less polluted, the familiar peepers could be joined by another early singer, the wood frog. These slightly larger frogs also begin their love serenade in January, but will only sing through March.  The male calls have been likened to a duck’s quack or a soft dog bark. Call frequency may be only about five per minute.  The frogs are pinkish or tan in color with a black face mask.  I have not seen nor heard this frog in Magruder Park and wood frogs are an obligate species, meaning they only thrive in a narrowly defined habitat — in this case the cleaner and temporal waters of vernal pools.

Coming shortly thereafter in the lonely hearts club of frog singers are the familiar southern leopard frog (whose call sounds a bit like maniacal laughter) and the pickerel frog (who has a snore-like call).  These two are fairly common and are frequently seen during the day in the drainage ditches and storm water pond in Magruder Park.  Both start their songs around March and may continue singing into early summer.  Both are substantially larger (2.5 to 3 inches) than the peepers and wood frogs.

Their similar appearance makes them easy to mistake for one another. Pickerel frogs have roughly parallel rows of squarish/rectangular spots on their backs and a white belly. By contrast, the southern leopard frog has more roundish spots, but they are not in neat rows like the spots on the pickerel frog.

Pickerel frog females may lay clusters of up to 3,000 eggs, while the leopard frog egg clusters may consist of around 1,000 eggs.  Again, both hatch in about two weeks, but take up to three months to grow from tadpole to adult.  Both eggs and tadpoles are also subject to extensive predation and pollution hazards.

Around early March, the very melodious chorus of the American toads begins.  This 2 to 3.5 inch wart-covered amphibian has one of the most enchanting night calls of the local frogs and toads.  Indeed, we are fortunate to be able to hear them in our area, as the  American toads are more frequent in Piedmont topography than in the Coastal plain where we live.  Their eggs hatch in about a week, but like frogs, the tadpole stage may last up to two months.  The young but immature toadlets may be visible (often crowding our yards) through summer.  Like some other toads, their skins contain a toxin which helps deter consumption by some predators, but may also cause irritation to humans who handle them.

Several other frogs and toads live in our nearby swamp and wetlands.  A list of possible residents, their calls and other facts about them can be found on the Frogwatch website.  This “citizen science” program encourages people to go out about 30 minutes after sundown a couple nights a week to listen, identify species by sound and report the species found in their area.  This can be as close as the backyard.

Why should we care?  Frogs, toads and other amphibians are the canaries of our wetlands giving us a sense of the health of our waters and the diversity of our critters.  If this isn’t sufficient rationale, remember that frogs and toads (and other amphibians) will chomp down and pig out on mosquitoes (especially in their larval stage) and other less-than-lovable night visitors.

Hyattsville Life and Times, 7 years ago 3 min read
Nature Nearby