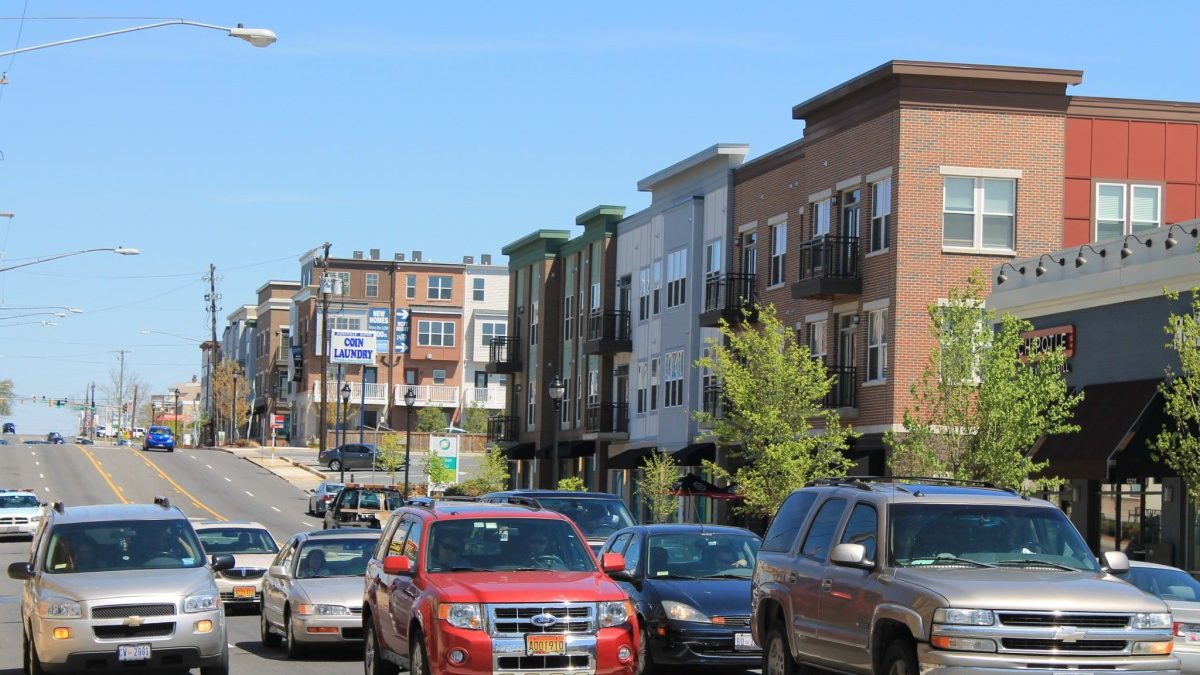 BY ROSANNA LANDIS WEAVER — This is my final official editorial  for the Hyattsville Life & Times. On June 1, I begin a new full-time job with the As You Sow Foundation and need to end treasured part-time work.  Though the foundation is located in California I am fortunate to be able to work from home, which is a good thing because I’ve never loved Hyattsville more.

I’m sad to leave the HL&T, but would be so much sadder if I needed to leave the fantastic town. My time as managing editor has let me get to know the town and the people in it a bit better.  The city is lucky to have the amazing HL&T staff and board, and the hard-working members of our City Council and staff (and a special good-bye to the incredible Abby Sandel who is leaving her position as well this month.)

However, for my final editorial I want to talk about my other part-time job, which has also given me a glimpse into a part of our community I previously had little connection with. I’ve been teaching English as a second language to recent immigrants in an evening class at Northwestern High School.

Teachers always get a special glimpse at humanity, the day-to-day unfolding knowledge of lives.  Teachers learn more about students than their grasp of the subject, gaining a bit of insight into the character and home life of the person being taught. I remember that from being a student, and it worries me sometimes as a parent. (“Oh,” I imagine the teacher saying, “based on what I see in that backpack, young Weaver has a very chaotic home life.”)

From that perspective, I have been nothing but impressed with the students I had the pleasure of teaching over the past year.  In teaching numbers and time we would do an exercise on “What time did you wake up this morning?” and every answer, every time we did this, made my 6:30 wake up seem like sleeping in. I encountered a great deal of kindness from these students: They were patient with my stumbling teaching, and supportive when I was ill.

I also encountered  a great deal of courage and commitment. One bitterly cold January night, a day when the schools had closed for no reason other than the temperature, a student called me to see if winter class registration was on as scheduled.  I reminded her that because the classes follow the Prince George’s County school schedule it would not be. However, since I was already at the library decided I would go down the street to Northwestern and see if there were others there. I found a crowd of over 40 people standing in line in the wind-chill cold, many of them without gloves and wearing sweatshirts rather than the parkas the weather demanded. Once the term began, students would learn to listen for closures, but at registration many did not know of this policy.  The doors of the school were locked, the halls were dark, but outside they waited in case the doors would open.

I made some calls and was able to let these students know when registration would be rescheduled, but I was so very struck by the experience.

That happened to be right around the time when iconic folk singer Pete Seeger passed away. I have a children’s book of “This land is your land” that I took in to read to my class.  Some of the words are challenging and the concepts difficult to grasp for beginning English speakers. Sometimes in Hyattsville’s history — as noted  in HPA’s recent look at recent history — the concepts may be difficult to grasp for those who have been speaking English their entire lives.

Hyattsville continues to grow and flourish because it defines itself not by those that it excludes but by those it welcomes.  This place is made by you and me.

Hyattsville Life and Times, 10 years ago 3 min read
From the Editor

Then & Now: From the pages of a catalog – the blue silk blouse and the bungalow