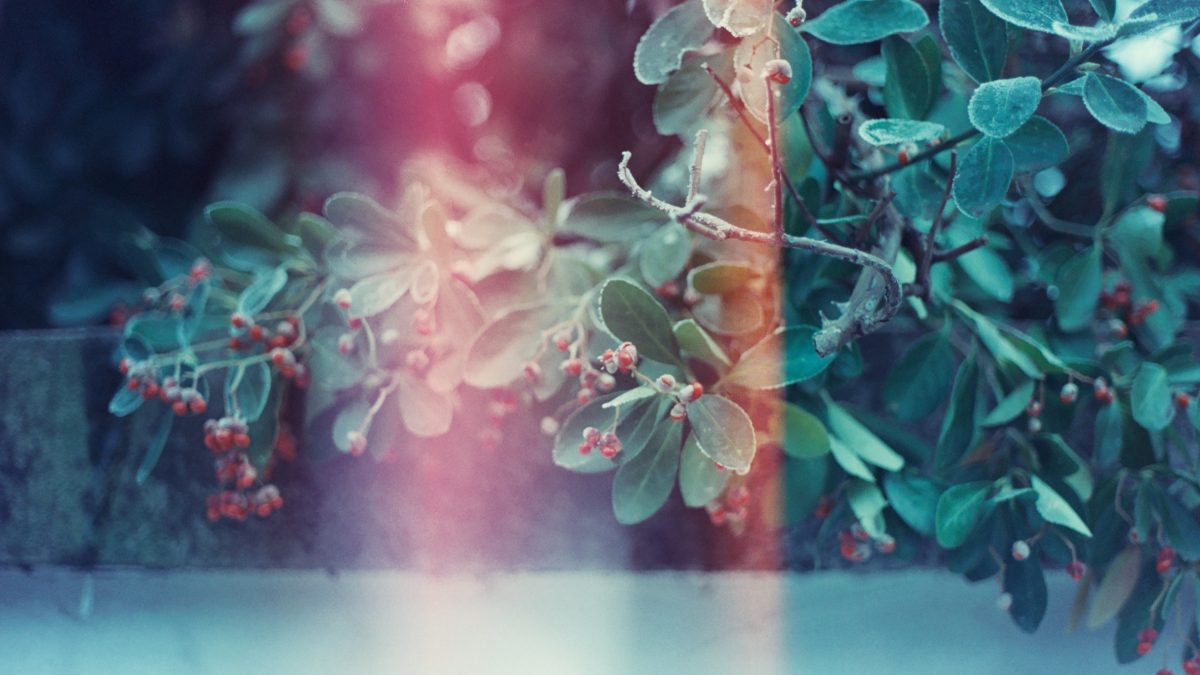 Where can I find real mistletoe? Although I’m aware that, in this time of pandemic, it isn’t a good idea to encourage kissing by hanging it over entry ways, I don’t see why I couldn’t include it in wreaths or arrangements. Maybe it’s because I hail from Georgia that I think it’s a Christmas necessity. Where I grew up, I remember people going out to shoot it out of oak trees every December. It would be for sale everywhere. Up here, even if you go to a florist, you only get plastic berries. Is it possibly illegal? I know it’s a parasite, but I didn’t notice any harm to trees back home near Mistletoe State Park.

You may need to take a trip down to the Chesapeake Bay area to find mistletoe. Verdant Ewell,  who manages the forest conservation program at the Alliance for the Chesapeake Bay, informed me that he has seen it growing in sweet gums and silver maples in several counties along Maryland’s Eastern Shore. He assuaged my fear it might be on a list of endangered species but told me that you would need a permit to harvest it legally in the wild. He actually suggested that you take a drive to the Eastern Shore and, if you spot it in a homeowner’s yard, just ask permission to take it.

You’re right that mistletoe is a parasite, but because it grows slowly and makes its own chlorophyll, it’s generally not fatally dangerous to its host. In addition, its berries and foliage provide food for squirrels, porcupines, chipmunks and deer, as well as nesting places for a number of birds that are becoming rare, such as the spotted owl in the western U.S. In Maryland, mistletoe grows on coastal plains. Mistletoe shelters and feeds such birds as the bluebirds that used to be prevalent in our area, as well as butterflies as rare as the great purple hairstreak. Its leaf litter not only harbors a great number of beneficial insects but also enriches the fungal network in the soil.

American mistletoe (Phoradendron leucarpum), by the way, is not the same as European mistletoe (Viscum album). Both belong to the family Santalaceae — but don’t let the Santa in this name fool you. The associations of mistletoe with love are pre-Christian, originating long before Christmas was first celebrated in Europe. Even in ancient Rome, it was included as a fertility symbol in the Saturnalia.

My old professor, Dr. Wordsworth Worterbuch, tells me that the mistletoe mystique began with an old Norse legend in which the fire god Loki, jealous of Baldur the Beautiful, tricked Baldur’s blind brother into fatally shooting the beloved youth with a dart made from mistletoe. Every other creature on Earth had promised Badur’s mother, Frigga, who was the goddess of love, not to harm Baldur. Mistletoe, which didn’t spring visibly from the earth but grew hidden high in leafy trees, had been overlooked by her, and so its promise had not been obtained. Frigga’s grief did not take the form of vengeance, but rather she pardoned mistletoe and made it a symbol of love and peace from that time forward.

The Celtic druids of the British Isles and the Gauls associated the herb with forgiveness as well as fertility, and it was nearly as sacred to them as the oaks it grew on. If two enemies met beneath mistletoe, they would lay down their arms and declare a truce. In Christian times, the plant retained its association with love and peace, and also with rebirth, because it flowers at a time when nothing else does. In Victorian times, there were so few occasions for hanky panky that having an excuse to kiss without censure was sure to be rapturously popular. (In fact, you could keep kissing your sweetie till all the berries on the overhanging ball had been plucked off by an accomplice.) Given your own childhood memories, you might be interested to know that shooting mistletoe out of trees with guns is based on an ancient superstition that it is bad luck to climb a tree and remove it manually. Before guns were invented, stones were used to knock it down.

Although American mistletoe is far less poisonous than its European counterpart, it’s safer to hang any kind of mistletoe overhead, however seductively, than to put it in wreaths or arrangements. While its berries are edible for birds and not fatal for humans, ingesting even a few will cause painful gastric disturbance. The curious child will probably not like the taste and not eat more than one, but still it’s best to keep the berries out of reach.

Properly used, mistletoe may have many healing properties. Most notably, American mistletoe has been included in preparations that effectively lower blood pressure. European mistletoe is included in treatment of some cancers.

Now, where can you find some mistletoe if you don’t want to drive a long distance to beg it from homeowners on the Eastern Shore? You might want to check local farmers markets for sprigs. I have seen some at a local grocery store, but without any berries. There are native plant sites online that you can order from, too. Good luck!

Please check the website of the Hyattsville Horticultural Society, hyattsvillehorticulture.org, for any information concerning future events or meetings.