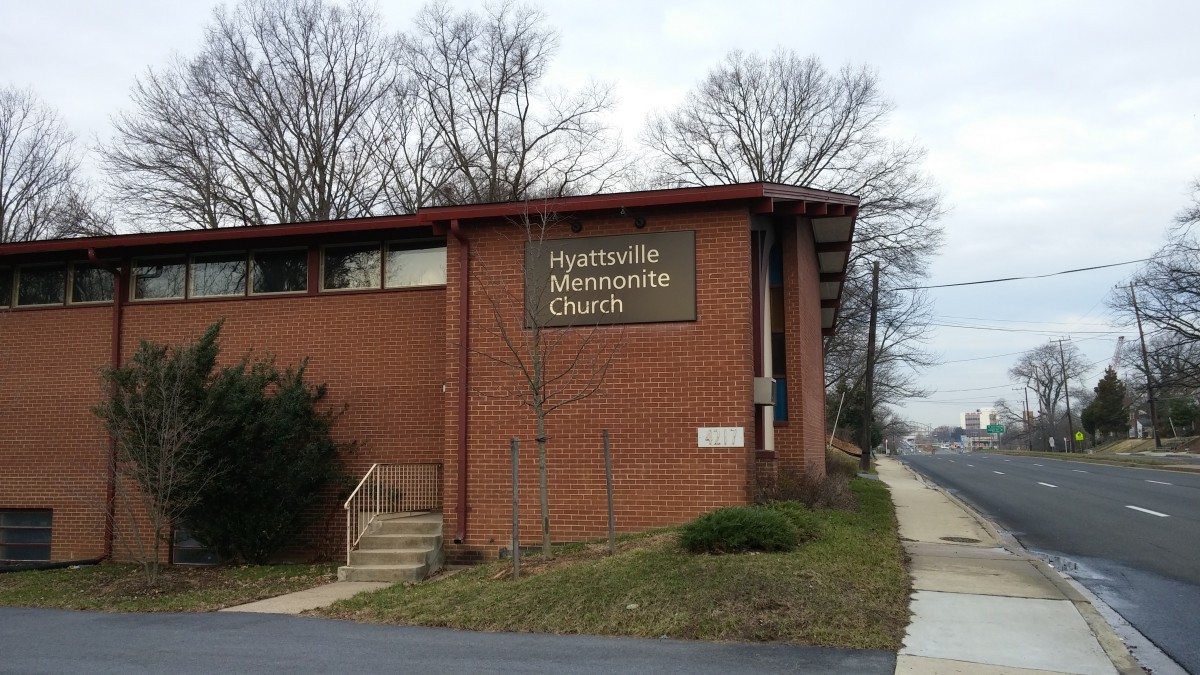 BY REBECCA BENNETT — On March 7, the Hyattsville Mennonite Church (HMC) was reinstated as a voting member of The Allegheny Mennonite Conference by a narrow vote of 72-70. Ten years earlier, the Hyattsville church was stripped of its voting participation by a wide margin of 90-49.

The catalyst, according to the Mennonite World Review (MRW), was the church’s choice to send “a gay man as a delegate to an annual meeting.” But, “Hyattsville [Mennonite Church] has accepted gay and lesbian members since 1986,” MWR said.

The Allegheny Mennonite Conference is an association of 27 voting congregations from Pennsylvania, Maryland, Delaware and West Virginia. The congregational collective supports the Mennonite denomination worldwide and determines common objectives of the faith.

“Hyattsville lost its vote at conference sessions, and its members [could] not hold elected positions,” MWR said. “It retained its conference membership, and the conference has continued to hold its pastors’ credentials.”

HMC Lead Pastor Cynthia Lapp said, “While the discipline decreased the ways that our gifts could be used in elected positions within the conference and denomination, we continued to attend delegate sessions and be as involved as we were permitted to be for the past ten years.”

While the vote to reinstate the church may seem like a victory for progressive Hyattsville, whose city council voted in Dec. 2013 to pass a Human Rights Act declaring it illegal to discriminate conduct based on sexual orientation and gender identity, not every voting congregation tolerated the reinstatement of HMC in the conference. According to MWR, one congregation issued a letter rescinding its membership in the Allegheny Mennonite Conference. Previously, two others left over disagreements about the conference’s direction.

“We are glad to be full members again but it is sad that the conference continues to be so divided over not just issues of sexuality but how to interpret church documents,” Lapp said.

“I am sorry to see other congregations leave as we have a long history of working and worshipping together through the conference,” said Lapp. “I value the friendships in conference that I have with folks coming from different life experiences and theological understandings. We all lose when people leave the conference.”

For more information from MWR, visit www.mennoworld.org and search “Hyattsville.”