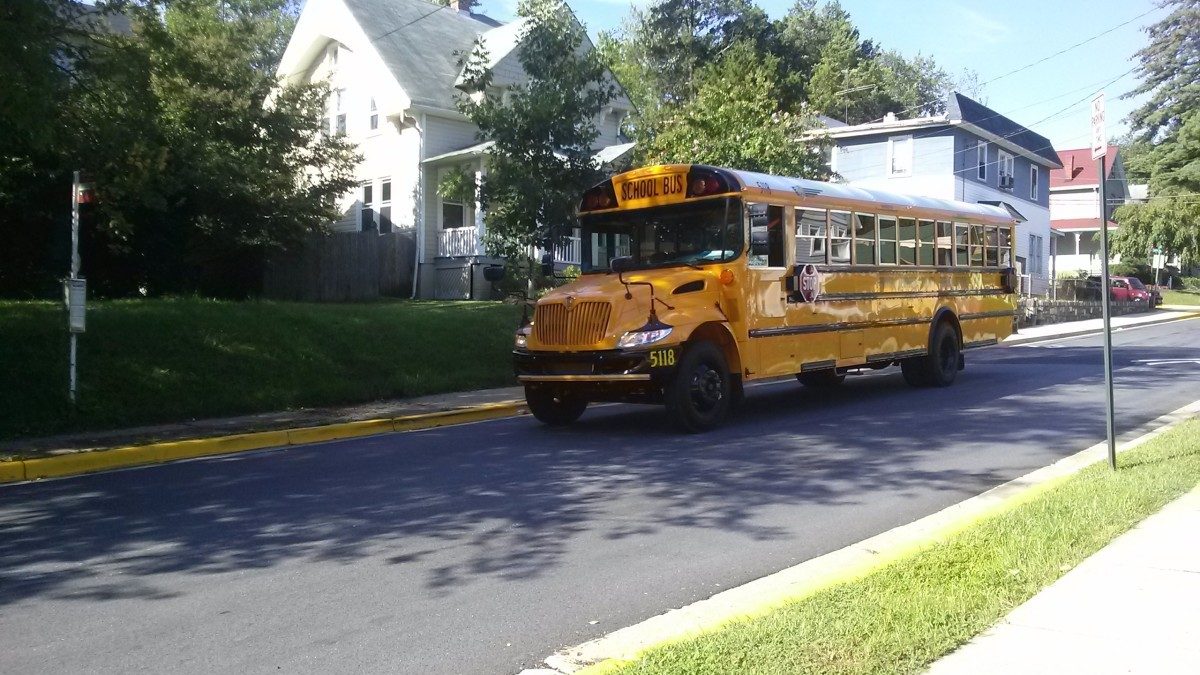 The beginning of the 2014-15 school year was imminent in the City of Hyattsville Monday morning.  Buses were seen running planned routes early in in the day.

According to a letter to transportation staff from Prince George’s County Schools Director of Transportation Lori Carter-Evans, August 25 was a second dry run for buses before the school year official begins August 26.

The Wild Onion is latest UTC restaurant to close