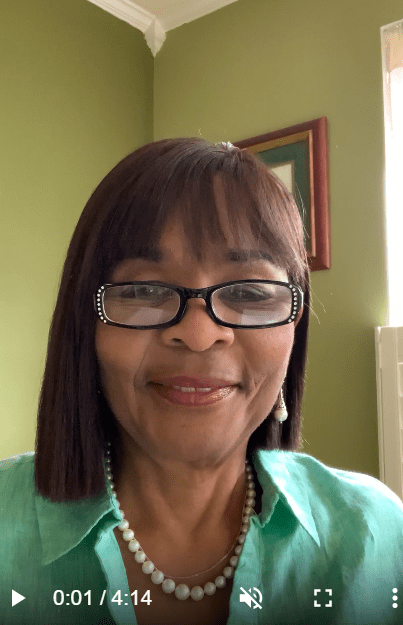 Juanita Miller speaks in a video published on the PGCPS website, explaining her intention not to resign.
College Park

At the end of May, the Maryland State Board of Education voted to issue charges against Miller for “misconduct in office, willful neglect of duty, and incompetence.”

According to the state board, Miller did not sign a contract that was approved by the county board, but hired a different law firm instead, and also invited two unauthorized lawyers to confidential  executive sessions. Miller also allegedly withheld ethics complaints and the findings of the ethics panel from the school board.

On June 1, county executive Angela Alsobrooks, who originally appointed Miller as board chair, wrote to her, asking for her resignation.

“As we begin moving forward on a new path with our Board and its leadership, I believe that now is the time to start fresh with a clean slate and in order to help that process, and in light of what we discussed in recent days, I believe it is best for you to resign from the Board at this time,” wrote Alsobrooks, who did not mention the charges from the state board explicitly.

The county school board, which has been hampered by extended debates and disagreements, will be returning to an all-elected model by 2024.

Miller published a video refusing to step down. “I believe that by allowing the process afforded me by the laws and procedures governing the state board of education actions, the public will have the opportunity to evaluate the speciousness and lack of merit underlying these unfounded and frivolous charges,” she said.

Miller will have a hearing, after which the Office of Administrative Hearings will issue a proposed decision. If anyone objects to the proposed decision, the state board may hear oral arguments concerning the case.

NOT AGAIN: All lanes of East West Highway reopened after water main break