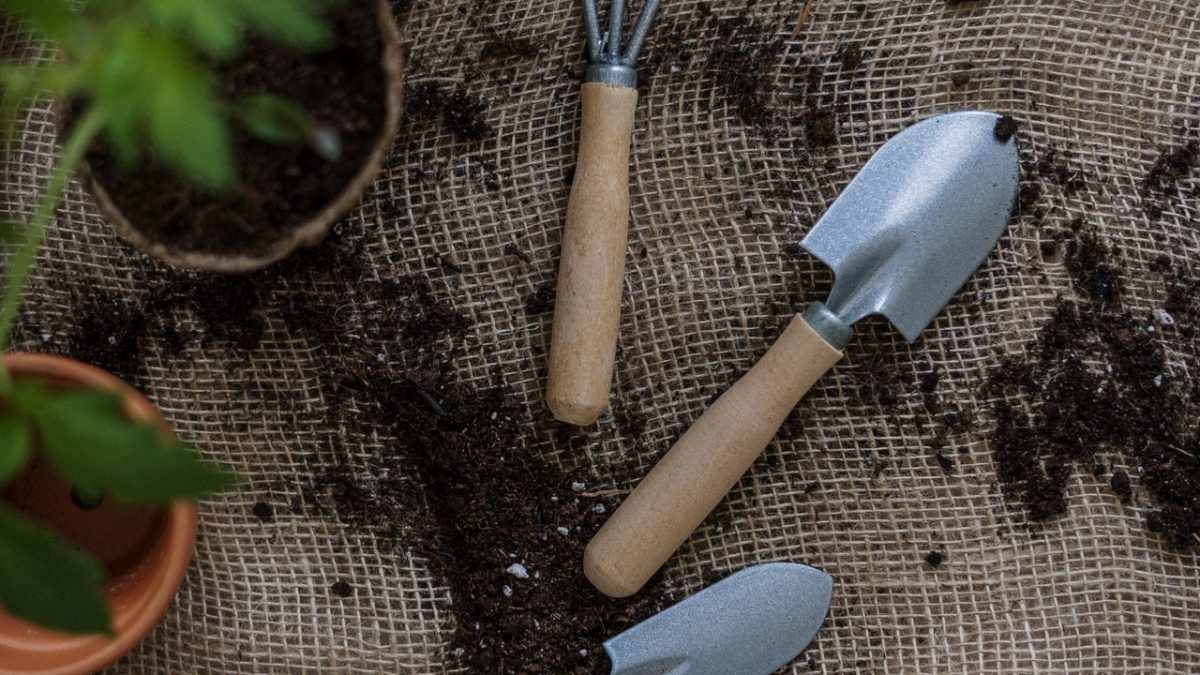 I can really relate to the letter writer of a couple of months ago who had a cat that pounced on her plants. She seemed to worry only about her cat, but frankly my concern is more for plant victims. In past years, I’ve always started quite a variety of vegetables from seed indoors very early, and always had a steady supply of homegrown food all spring and summer. However,  last January, in a moment of madness, I took in a pair of half-grown kittens that were going to be put down if a home couldn’t be found for them. I’ve named them Hokey and Pokey because their feet, right and left, have stepped in and out of peat pots that have not only been turned round but also shaken all about. Plus anything on window sills has been knocked to the floor  and used in kitten soccer games. A few pots of spinach were about all that came through in good enough condition to plant outdoors in March. However, not a single one of my tomato or eggplant seedlings has survived. This is a problem for me, because it would be very expensive to buy as many tomato plants from a nursery as I usually have from seed. Advise, please. 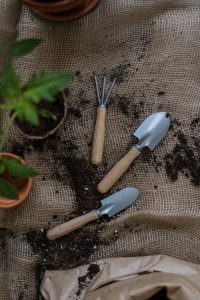 Having Kittens on Kennedy Street

Oh, I feel your pain. I have brought up kittens in pairs, and they do tend to get into mischief. The worst were two waifs, Hansel and Gretel, that I accused of being partners in crime after they pulverized my prized collection of pysanky Easter eggs. I even threatened to make them into matching mittens. But they knew that “everything is forgiven kittens” and were impenitent and unperturbed. With time, they became calm and cozy, the equivalent of drowsy throw cushions curled up on my sofa. However,  if you want a garden you’ve planted from seed this year, time is precisely what you’re short on.

It is still cool enough to plant some heat-resistant varieties of lettuce and other early crops, and it will soon be warm enough to plant seeds of most other kinds of vegetables outside. The ideal soil temperature for planting most seeds is 65 to 72 F, and you can get a compost thermometer to test. As I’m sure you know, seeds of peas, lettuce, spinach and all the brassica family (includes cabbage, broccoli and mustards), germinate at temperatures as low as 35 F. I would recommend planting oak leaf varieties of lettuce now, because they are quick growing and are less likely to turn bitter when temperatures warm. Hart Seed Company offers a bok choy and also a red romaine lettuce that is highly heat resistant. Bok choys, tat choys and broccoli sprouts from Botanical Interests and High Mowing seed companies can be planted from seed now and have leaves ready to harvest in 30 days. There are radish varieties that will develop in fewer than 25 days. Burpee and Botanical Interests offer the Cherry Belle radish, which is ready to eat in only 22 days, and Burpee carries the Early Scarlet Globe, which can develop in as few as 20 days. It also offers the highly heat-resistant Rover radish. Beets and potatoes can be planted in early- to mid-April, and corn in late April.

While according to the National Gardening Association planting guide, our area is frost free from April 16 to Oct. 17, our soil temperatures usually don’t reach 65 F till May. Tomatoes and cucumbers can germinate in soils as cool as 60 F, but no cooler. Take hope, however. One of my newest gardening friends, Ronnie Pomidoro, has had very good luck planting from seed by choosing varieties of vegetables that grow very quickly in warm weather — even tomatoes! Her favorite tomato is Black Prince, from Southern Exposure Seed Exchange. She likes the size, which is about as large as a tennis ball, because it doesn’t crack. Last year she planted seed in May and had fruit by mid-July. Her plants produced well up until the first hard frost in November. She shared their abundance widely, and many people can vouch for the delicious flavor of Black Prince. Other gardeners recommend the similar Early Choice tomato offered by Hart Seeds, and Southern Exposure’s Neptune tomato, both of which produce fruit in 67 days and are especially tolerant of our very hot summers. Of course, cherry and grape tomatoes are known for growing quickly and producing bountifully within two months — and some varieties within six weeks. Most hot peppers develop rapidly from seed, and the Sweet Chocolate bell pepper, available from Southern Exposure and from Reimer Seeds, is ready for the table in less than two months if given plenty of water.

Summer squash prefers to be planted directly from seed, and even though your kittens prevented you from getting a head start on your eggplant, there are Japanese varieties that develop very quickly. You can plant and harvest beans and cucumbers all summer with succession plantings. As I’m sure you’re aware, they are best harvested young and this too prolongs the growing season.

This is as good a place as any to recommend starting a fall garden; you can plant as early as mid-July for broccoli and as late as September for radishes. My fall-garden expert, Giorgic Vegeberghe, plants his Brussels sprouts as early as June 1. You can wait till mid-July to plant broccoli, turnips and leeks and as late as September to plant radishes.

Please check the new and improved Hyattsville Horticultural Society website, hyattsville horticulture.org, for information on many topics. We hope to resume meetings soon.