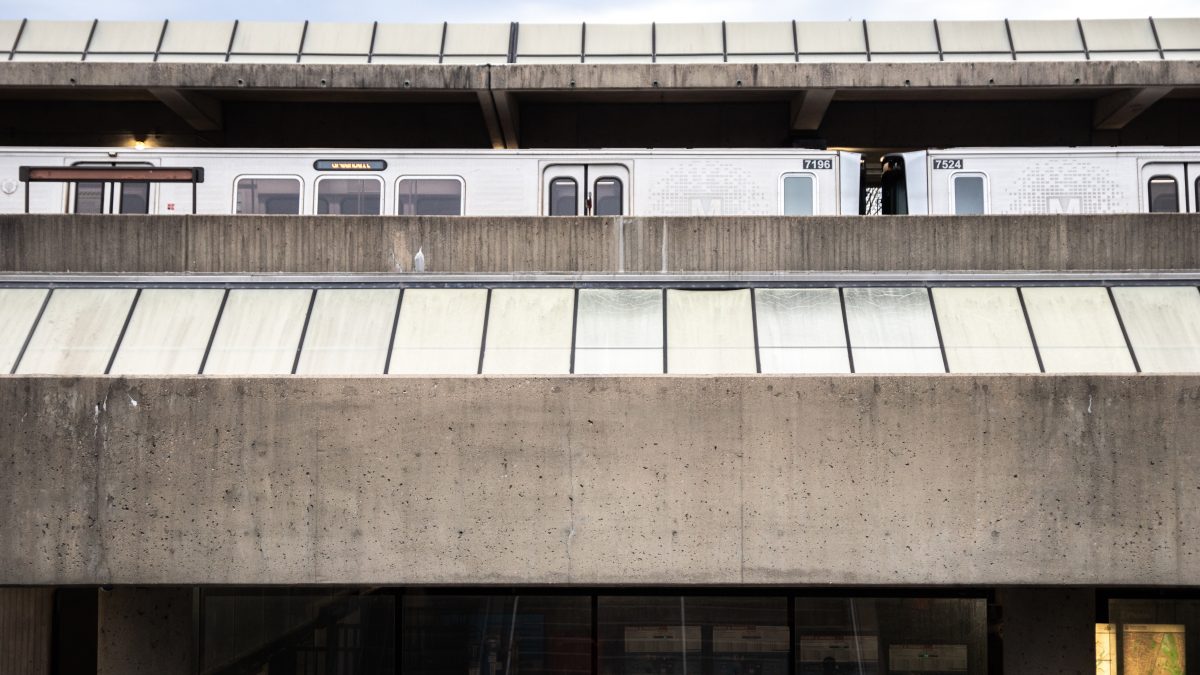 For the many College Park residents and workers who have relied upon Metrobus and Metrorail throughout the COVID-19 pandemic, service was something of a roller coaster in 2021, ridden under the threat of lost bus service and the potential closure of College Park-U of MD Metro Station. Starting in spring 2020, ridership fell drastically due to pandemic shutdowns, even as  remaining riders gained the benefit of a quiet environment and permanent seat privileges for their backpacks and purses. But Valentine’s Day 2020 brought an abrupt turn. WMATA announced that, as part of a revised operating budget, trains would run at the same frequency at all times, thus eliminating extra trains at rush hour. Headways were also reduced, down to one train every 12 minutes at stations served by a single line. Despite this reduced service, inflated rush hour fares remained unchanged.

The big hill of this coaster arose on February 22 of this year, when WMATA opened a public comment period for their 2022 operating budget, which included myriad drastic proposals to mitigate a projected shortfall. Twenty-two stations, including College Park’s, were slated for complete closure. The proposed budget also called for consolidating bus lines, turning Metro’s Yellow Line back at Mt. Vernon Square, closing Metrorail at 9 p.m. instead of 11 p.m. and giving all lines 30-minute headways, which would result in stations with multiple lines seeing trains every 15 minutes. The one pleasant proposal was a reduction in parking fees.

And the public did comment. Between an online survey and a series of public hearings, more than 18,000 individuals provided feedback by March 10, according to a WMATA press release issued on that date. (The College Park City Council provided additional input, agreeing on March 2 to draft a letter to WMATA about the service cuts.) In that March 10 press release, Metro Board of Directors Chair Paul C. Smedberg noted the responses and cited the American Rescue Plan Act of 2021 as the key to averting service cuts and layoffs. It remains to be seen if every shortfall will be covered, but there is evidence that things are looking up. On March 11, WMATA announced the return of previously-curtailed Metrobus service, citing a gradual increase in ridership over the course of the pandemic, thanks to essential workers relying on public transportation. (Over the previous month leading up to the March 11 announcement, Metrobus ridership averaged 143,000 trips on weekdays, about 40% of pre-pandemic levels, and 83,000 trips on weekends, about 50% of pre-pandemic levels.) This year’s roller coaster has a lot of track left, but perhaps the worst spirals and loops are over as we cruise toward 2022.