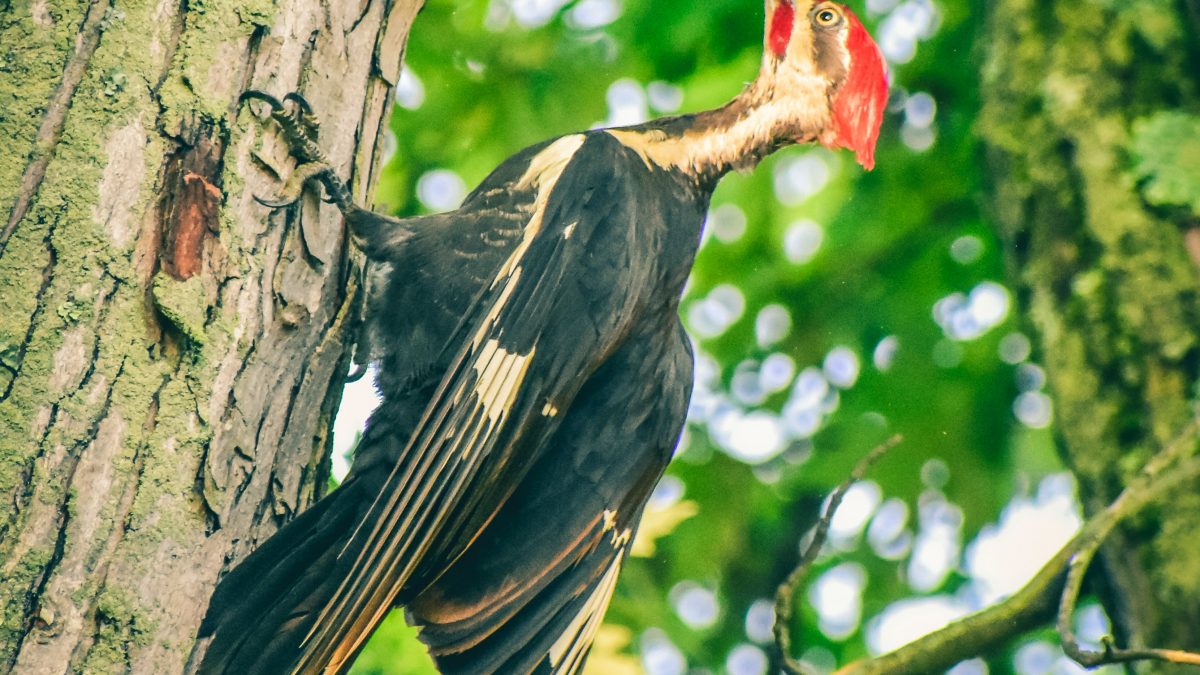 Residents fight to save Guilford Woods

Local residents are continuing their campaign to save the parcel of woods on the southern edge of the University of Maryland (UMD) campus. Their effort, which they call Save Guilford Woods, opposes the sale of the UMD-owned parcel to Gilbane Development for the company’s Western Gateway project.

The sale would result in about nine acres of forest being cleared for 81 townhouses and the 300-unit graduate student housing project. UMD hails the project as “transit-oriented development,” due to its proximity to the incoming light rail Purple Line.

The Maryland chapter of the Sierra Club and the Anacostia Watershed Society support the effort to save Guilford Woods. Residents are circulating a petition, which has about 1,400 signatures as of press time.

Petitioners argue that the plan for Western Gateway does not represent the smart growth that Gilbane claims. They also say that the development would run counter to the university’s stated goals of sustainability.

“The preponderance of meetings about this project were all the same. They sold [the city on] the benefits of having a new development proximate to transportation. They wave the banner of smart growth, not really understanding that smart growth also means preserving amenities that are accessible by good public transit,” longtime resident and architect Marc Simon said. “The graduate student housing should be built. It should be built somewhere else.”

Residents claim that the university did not explore alternatives before accepting Gilbane’s proposal and that the Western Gateway could be built elsewhere. They also contend that the project will only marginally address the need for affordable student housing and that its environmental costs outweigh other benefits.

“The economic fundamentals that made this project make so much sense – and for the University of Maryland to take advantage of the situation to be able to deliver affordable graduate housing at no cost to the university – doesn’t exist in other locations because you don’t have that same kind of formula at play,” said Brad Frome, consultant with the firm Perry, White, Ross and Jacobson said. His firm is consulting for Gilbane Development on the Western Gateway project.

The project has been in the works for about four years. Gilbane Senior Vice President Russ Broderick, Sr. said that the developer has held over 25 community meetings that have led to  “substantial design changes.”

“It’s a balance,” Frome said. “As part of the project, we’re going to preserve trees on site. … And [Gilbane is] going to plant new trees that get bonded, overseen by horticulturalists, to make sure that this forest takes root. It’s not in the same location, but as opposed to the eight acres of mostly invasive species, they’re going to plant 10 acres of trees that’s going to become a forest.”

“You can’t just replace a forest,” said resident Lily Fountain. “You can’t just buy a new forest. Urban forests like [Guilford Woods] just don’t exist anymore. And they have to be preserved wherever they are.”

Some residents have been monitoring the Gilbane website for what they consider to be inaccurate and misleading claims about the woods. UMD Geographical Sciences professor Dr. Stephen Prince shared a document with the College Park Here & Now in which he responded to some of these claims. One point he shared was about the forest not being considered old growth.

“Hardly any old growth forest remains in Maryland,” Prince wrote. “If only old growth is worth preserving, effectively all Maryland’s woods and forests are not worth preservation. Young, regrown forest (such as Guilford Woods) performs many of the ecological services provided by those established over longer periods.”

In an effort to have their concerns heard, residents and local environmentalists toured the woods on April 23 with Maryland State Senator Paul Pinsky (District 22).

“We have to strike a balance between preserving the environment and controlled, smart growth. … And I believe in having intense development around metro stations where there’s mass transit,” Pinsky told the Here & Now. “I am not supportive at the moment of having the development of private townhouses in Guilford Woods. I think it’s a bad trade off.”

Pinsky said that he is sympathetic to the need for affordable graduate housing, but the particulars of this deal give him pause. “Building 80-plus townhouses as a reward for below-market graduate housing just seems to be a stretch,” Pinsky said. “So, the more I understand it, the parameters of it, the more I question it. And I’ll share that with [UMD] President Pines when I talk to him.”

Members of the Save Guilford Woods effort have also been trying to get their message to Pines, urging him not to sell the land to Gilbane.

“This is just one small piece of the Gilbane Development,” Fountain said. “I think that they can afford to let this site go and let the community keep this resource and find other places for this development that don’t take away irreplaceable woods.”

Preliminary election results are in

No. 1 DeMatha takes all basketball games seriously, marquee matchup or not