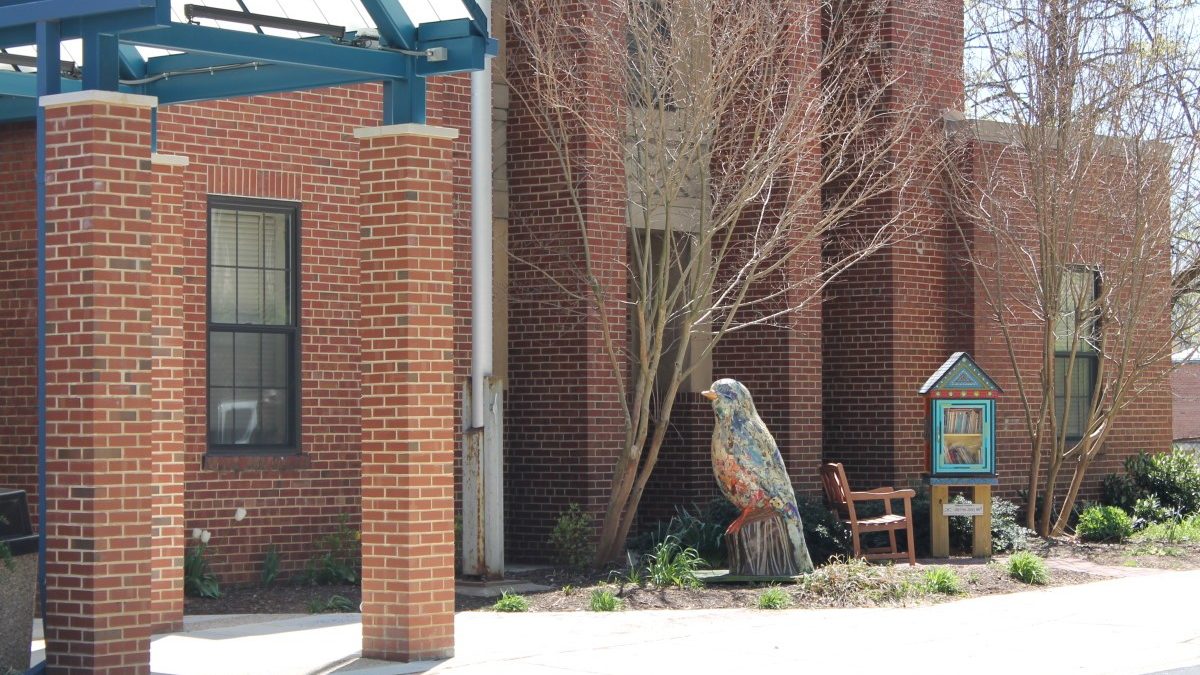 BY ROSANNA LANDIS WEAVER — The Hyattsville City Council approved a new education initiative in November and sent two letters to PGCPS Chief Executive Officer Kevin Maxwell.  The new elementary school due to open this  fall has been a primary area of interest. The county has since announced hearings on the issue, with the first to be held December 17 at 7 p.m. at Nicholas Orem Middle School.

On November 19, the  Mayor and City Council sent a letter — a revised version of one proposed by Ward 4 councilmembers Eduoard Haba and Paula Perry — regarding the new elementary school,  Neither the school boundaries nor the specific type of elementary school have yet been determined and the letter encouraged community engagement on both factors.

The council meeting included a spirited discussion on the issue of specialty programs, both in terms of the content (i.e., Spanish immersion, performing arts, Montessori and so forth), and the impacts of a magnet or lottery school. While all of those decisions are ultimately outside of the purview of the council they have implications for the residents.

Ultimately, with some changes, the letter was supported unanimously by the council after changes were made.

The first draft of the letter also mentioned concerns that a Comprehensive Special Education  Program (CSEP) may be placed in the school. The closest CSEP, Thomas Stone Elementary in  Mount Rainier, is overcrowded. That paragraph was taken out of the final version of the letter after discussion at the meeting, when some councilmembers felt it was critical rather than engaging.

However, the point was raised in a community letter signed by about 50 neighbors that grew out of a series of four informal meetings with residents earlier in the fall, all of which Haba attended. The letter states,  “We have serious concerns about the placement of TAG [Talented and Gifted] only schools outside the Beltway in affluent neighborhoods and the placements of CSEP programs inside the Beltway in neighborhoods with large Title 1 and ESOL populations.”

Haba is pleased with the final version of the Council letter. “The spirit of the letter is still there,

The same evening a second letter proposed by Ward 1 councilmembers Bart Lawrence and Candace Hollingsworth was also approved.  This letter focused on the upcoming budget process, and reads in part,  “The Mayor and City Council urge Prince George’s County Public Schools to place a priority emphasis on reducing class size in its FY2014/15 budget.”

Also in November, the council approved the creation of an Education Advisory Committee with the stated goal of “help[ing] the City identify positive and meaningful opportunities to influence student achievement.”

According to Hollingsworth, who put forth the motion, the committee will provide an “opportunity for city to see how we can impact education.”

Hollingsworth expects that one way this may happen is through the possibilities of bringing groups together, including convening joint meeting with representatives of various constituencies.

The committee will be made up of nine members, five are required to be residents of Hyattsville.  Hollingsworth noted that the decisions was phrased this was so as not to preclude individuals who don’t live in Hyattsville but may have expertise in interest.

Hollingsworth hopes that committee will “build a culture of community ownership of local schools and support.  The Council will confirm the representatives, and anyone “interested in education and youth development” should contact Hollingsworth.

“It will be really interesting to see how the advisory committee comes together,” says Lawrence, “I’m excited to see what when you get a bunch of people of knowledge on the systems and interest in supporting the system to see what they come up with in terms of ideas.”

The committee will launch in 2014.

Hyattsville Life and Times, 4 years ago 6 min read
Beyond Hyattsville

Hyattsville Resident: Pope’s presence was more than enough at parade

Nature Nearby: Night of the hunter