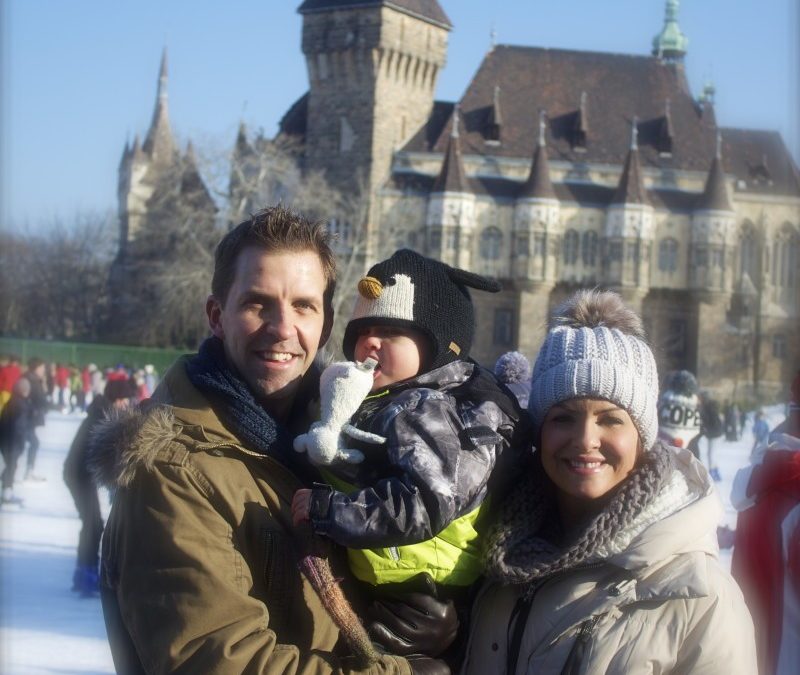 BY MARK GOODSON — This February, Hyattsville resident Boe Leslie and his brother, Nate, will face a challenge like no other in their field. They will coach ice hockey in a country with no indoor rinks and fewer skates than skaters. The international coaches will be traveling to Mongolia, the country that ranks dead last in the International Ice Hockey Federation’s rankings, to film a documentary preliminarily named The Ice at the End of the Earth.

Boe, his brother Nate and his father Bob were all once professional skaters themselves. The Leslies have each dedicated their lives to passing on skills and wisdom to the youth of Europe, Canada, America—even New Zealand. But these are all countries with well established ice hockey traditions and plenty of indoor ice arenas.

View Larger MapMongolia is a newcomer to the game, which the Soviets introduced during communist occupation in the 60s and 70s. The nation frequently declines international tournament invitations due to a lack of equipment and funds. The country’s topography is one of extremes, from the Altai mountain range in the west to the Gobi desert regions in the east. Outside of Ulan Bator—Mongolia’s capital—nomadic tribes still roam the land. Such conditions continually stunt the development of a first world sport like hockey. And this is exactly what inspired Boe.

“Unfortunately in youth sport today, I think that there are too many programs and coaches that cater to the elite,” he said. Hockey is an expensive sport. “We think that just because a player might not have the financial means, skill level, or time commitment for the elite level, it does not mean that they love the game any less.”

The Leslies planned their trip to Mongolia after Mongolian hockey player Purevdavaa Choijiljav connected with Boe through the family’s online hockey learning platform, www.lgsportsamerica.com. Choijijay, known as Pujee, is a dedicated player: he once rode the Siberian Railroad for seven days in order to attend a Czech training camp because he was unable to afford the airfare required to travel more quickly.

After connecting with Pujee, the Leslie family sponsored the Mongolian Hockey Federation with all they could to offer electronically: full access to drills, blogs, video examples, and more. Word of this collaboration began to spread, aided by a CBC Vancouver news story in May 2014. But the Leslies wanted to offer more. To help share their passions in person, they began a Kickstarter campaign in November to fund a documentary about the journey.

The campaign platform, www.kickstarter.com, is an entrepreneurial launch website.  The Leslies had 30 days to meet their goal of $20,000 to cover a cameraman in Mongolia and a film editor. Backers from Hyattsville to Switzerland quickly came to aid, spreading the project’s link globally, but it wasn’t quite enough. With only days remaining, Boe and family dined with Swiss coaches and friends and received the pledge that will make their dream documentary a reality.

Boe returns to Hyattsville on March 3, when the process of finalizing the footage begins. For more information, contact Boe at boe@lgsports.ca.

Zero Waste of Time: The HY-Swap brings the community together, once again