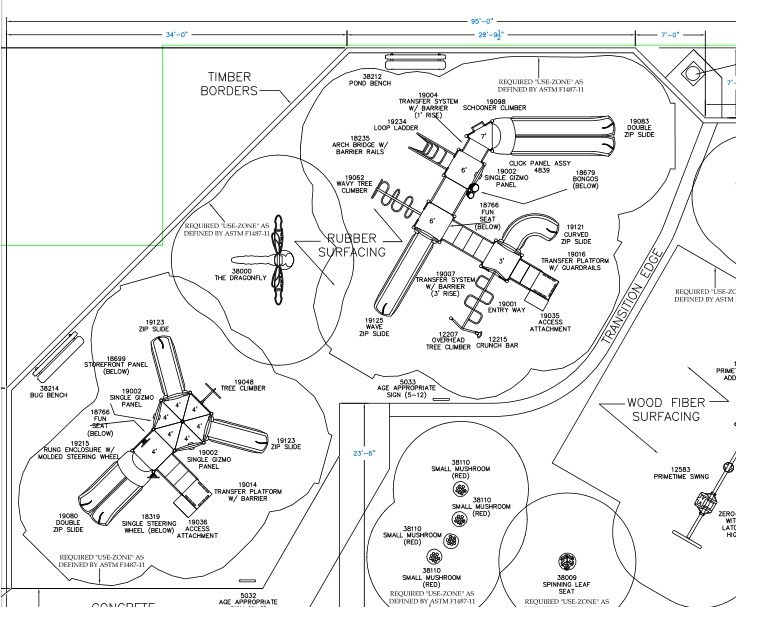 The City of Hyattsville was awarded a $120,000 grant to renovate Hyatt Park.
Government

BY REBECCA BENNETT — Renovations are coming to one, possibly two Hyattsville playgrounds in the near future.

The City of Hyattsville was awarded a $120,000 to renovate the Hyatt Park Playground.  The City Council authorized the use of those funds for that purpose at their August 4 meeting.

The grant came from the Maryland Department of Natural Resources Community Park and Playgrounds Grant program.  According to a memo from Director of Public Works Leslie Riddle, “the Community Parks and Playground Program provides funding to allow the State to focus on restoring existing and creating new park and green space systems in Maryland’s cities and towns.”

Riddle says the City has been working with contractors on the design and installation of the new playground.  The updated playground is intended to be a place where children from toddlers to pre-teens can play.

View Park renovations in a larger mapThe City Council also approved the request to apply for another grant to update Deitz Park.  This grant would also come from the Maryland Department of Natural Resources Community Park and Playgrounds Grant program.

In a second memo, Riddle estimated the renovations to Deitz Park to cost between $100,000 and $125,000.  The City plans to replace the playground equipment and add mobility “poured-in-place” surfacing.

Should the City be awarded this grant, the funds would be available July 1, 2015.