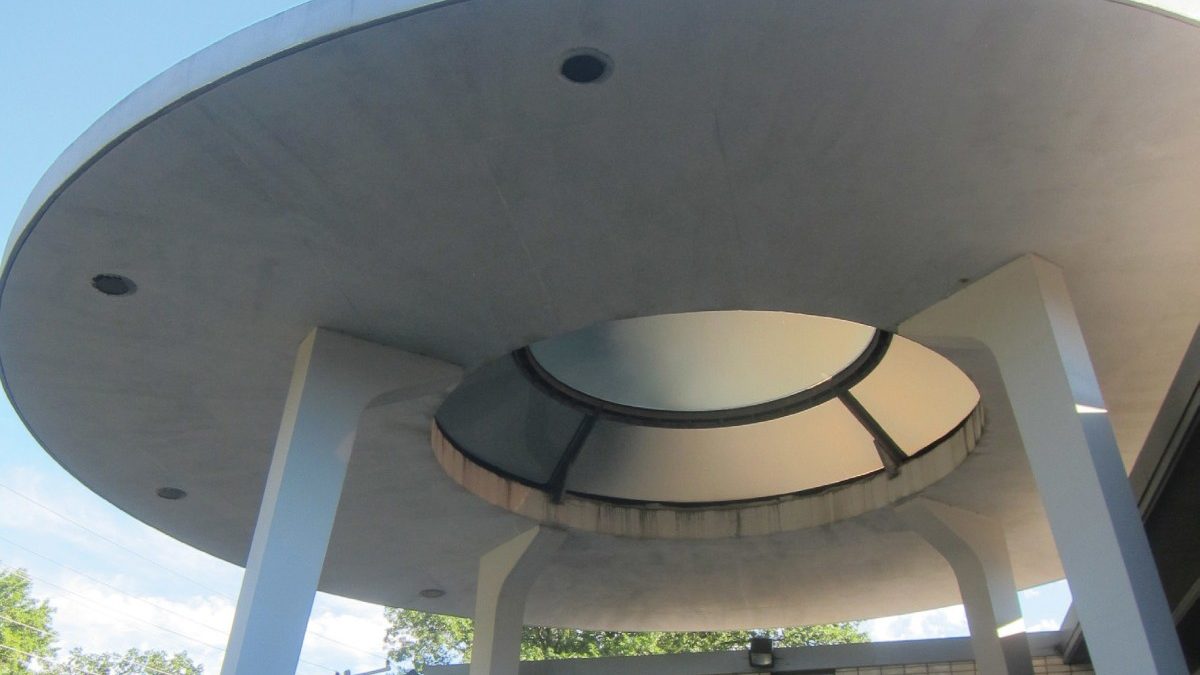 On July 19, the Prince George’s County Memorial Library System held its first in a series of meetings on the upcoming library replacement.

According to Catherine Hollerbach, PGCMLS West Area Manager, the architects are looking at accessibility for people with disabilities, public transportation, pedestrians, and bicyclers.   This change, she says, is the result of feedback from last year’s public meeting on the library reconstruction.

After upcoming public meetings in August and September, Hollerbach said the next phase is design and development.  She said that there then will be another meeting to show the status of the project to the community and solicit feedback.

Hollerbach, who oversees library branches in Hyattsville, New Carrollton, Bladensburg, and Mt. Rainier, said they just showed the community a video of the design for the New Carrolton Branch.

A topic of conversation at this meeting: whether or not the library should consider renovating the current building versus its current plan to rebuild.  According to Hollerbach:

There were folks at the meeting on both sides of the new vs renovation debate.  One person said he voted for a new library and that’s what he wants.  Others said that the old building is historic and should be renovated to meet modern library needs…  One person said that there hadn’t been enough study as to what is needed in the new library and then another said that we need to trust the library professionals a little more because they know a lot about what they need and envision for the new facility.

She went on to say, “Grimm and Parker is looking at ways to reuse the flying saucer.”

At a recent Friends of the Hyattsville Branch meeting, Hollerbach said the library had seen three preliminary site plans.  She told the Hyattsville Life & Times yesterday that the three site plans show the library in its “current location, closer to the road and more to the center.  The center option has a parking garage (partially) under it which would take the parking from 80 – 100 spots.”

Hollerbach said the presentation from the July 19 meeting will be posted on the library website along with a way for the public to make comments.

Magruder Park to get an organic makeover

Hyattsville Life and Times, 6 years ago 5 min read
Beyond Hyattsville