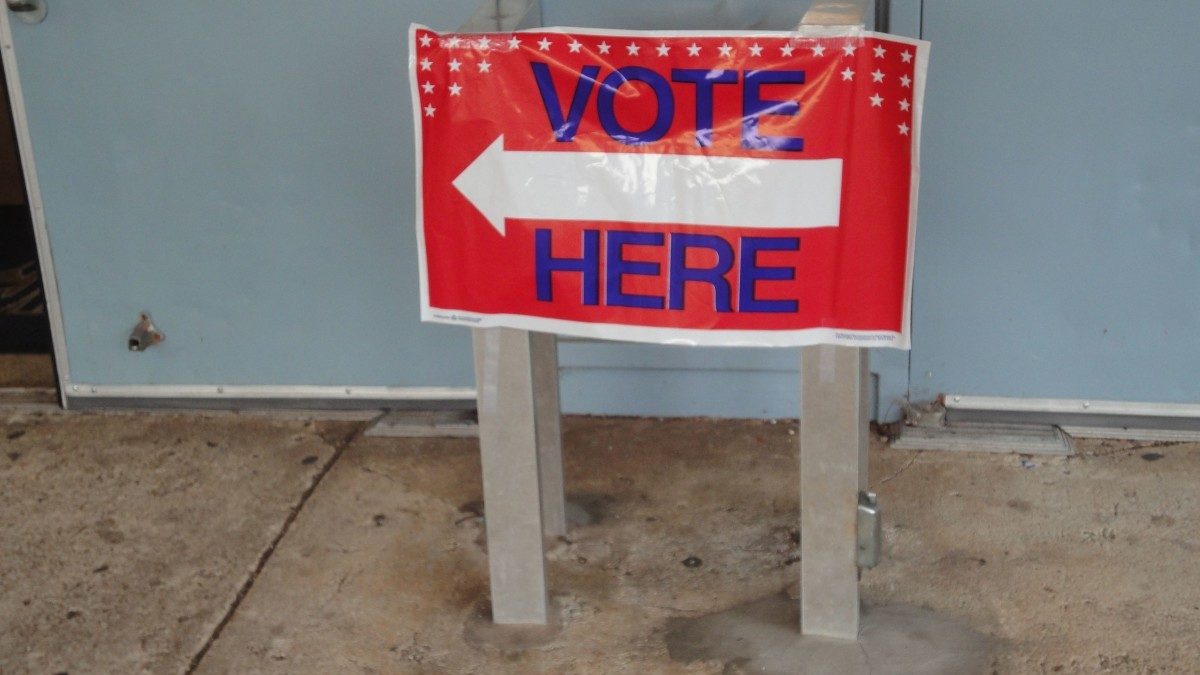 Rounding up the numbers from races of local interest:

Three Democratic nominees in this race compete with Republican Lynn White in the general election for three seats in the House of Delegates.

House of Delegates – District 47A (Democrat)

District 47 gets three seats in the house, one most likely going to Democratic nominee Will Campos in the newly created District 47B .  Two spots are being vacated by Delegate Jolene Ivey, who ran with Gubernatorial-hopeful Doug Gansler, and Delegate Doyle Niemann, who is fighting for a spot on the Prince George’s County Council.

The two Democratic nominees will contend with Republican nominee Fred Price, Jr. in the general election for these two seats in the House of Delegates for District 47A.

So far, it looks as if Hyattsville city councilman Patrick Paschall will not continue forward in his bid in the Democratic Legislative Committee.  Paschall would not have been required to vacate his Hyattsville City Council seat if he won.

Miss Floribunda: Moving outdoor plants, but not their bugs, inside

Path between College Park, Riverdale now open for use