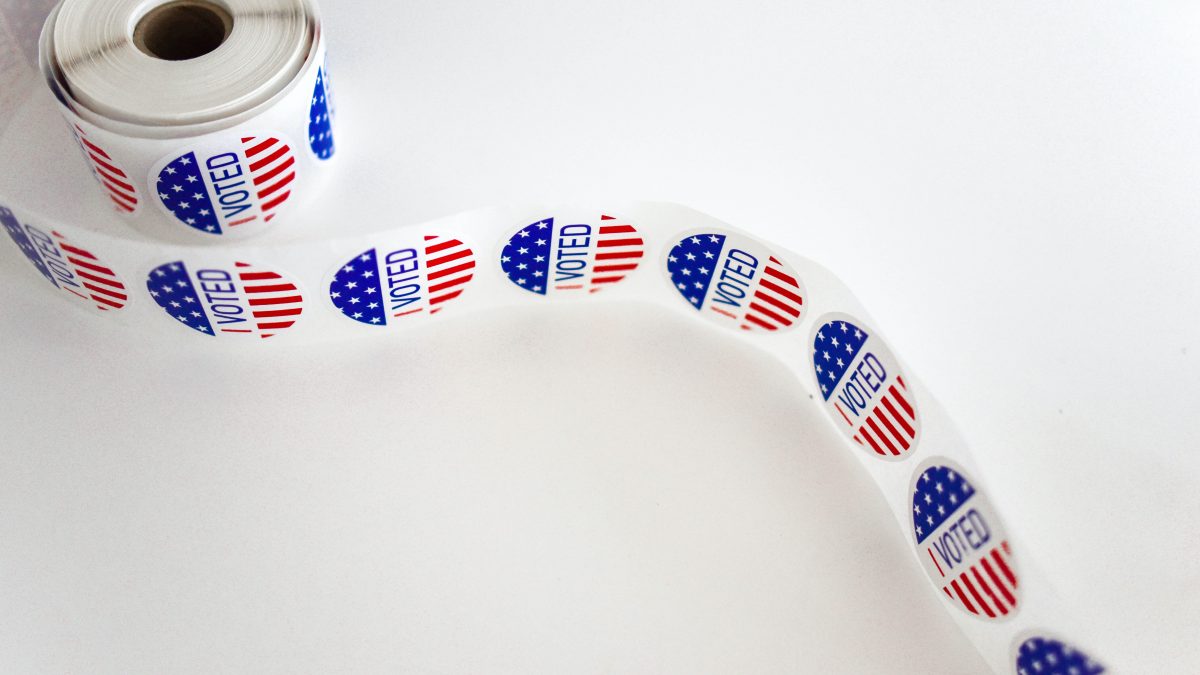 Preliminary election results are in

The unofficial results are in from the July 19 primary election. In our area, many races are essentially decided in the Democratic primaries, as the Republican party often does not field candidates for county and local state offices.

The following results are current as of the morning of July 20th, but could still change, especially in closer races, as not all precincts have finished reporting, and mail-in and provisional ballots have not yet been counted.

Hyattsville is in county council District 2.  Wanika Fisher, who is currently serving as Maryland state delegate representing District 47B, looks primed to edge out former state senator Victor Ramirez to secure the Democratic nomination for the office of county councilmember in District 2, with 49% of the votes to Ramirez’s 47%. Raymond Nevo, who lives in Hyattsville, received just 4% of the votes.

Most of College Park is in county council District 3, though a small part is in District 1.

Eric Olson, who represented District 3 from 2006-2014, has secured his nomination with 51% of the votes, after having prevailed in a challenge of a proposed county redistricting plan that singled out his home for removal from the district. He beat Eve Shuman, who received 35% of the votes, and Sia Finoh, who received 14%.

For at-large county council seats, representing the entire county, Incumbents Mel Franklin and Calvin Hawkins, who both supported the council’s controversial redistricting plan, won the Democratic nomination despite a wide field of challengers. Hawkins received 37% of the votes and Franklin received 31%. Challenger Rudy Anthony received 11% of the votes, while Leo Eyombo, Sam Elira, Stanford Fraser, and Jonathan White each received fewer than 10%.

John D.B. Carr succeeded in his bid for the sheriff’s nomination, with 48% of the votes. Loralyn Mayo came in second with 24%, followed by Sylvester Jones, Elliott Gibson, and Dave Grogan.

Most of Hyattsville is in Maryland District 22 for state senate and state delegate elections.

The state delegate in District 22 is one that could still see changes as the ballots that are still outstanding are counted. Incumbents Alonzo T. Washington and Nicole Williams, retained their seats, receiving 31% and 25% of the votes. The other incumbent,  Anne Healey, currently appears in third place, with 16% of the votes to challenger Ashanti Martinez’s 15%, a difference of 219 votes. Chiquita Jackson and Patrick Paschall, the current American Rescue Plan Program Manager for the city of Hyattsville, each received about 7% of the votes.

A small number of addresses in two areas of municipal Hyattsville are part of District 47.  Malcolm Augustine, the Maryland state senator for all of District 47, won his bid for reelection with 77% of the votes, beating Rocio Treminio-Lopez, the current mayor of Brentwood.

District 47 is divided into two subdistricts. The first area is west of Ager Rd near the West Hyattsville Metro Station, and is part of Subdistrict 47A for state delegates, in which incumbents Julian Ivey and Diana M. Fennell ran unopposed and won.

The other area, Subdistrict 47B, is north of E West Highway, west of Adelphi Rd, and south of Calverton Rd.

In Subdistrict 47B, current county councilmember Deni Taveras won the nomination for the open state delegate spot with 57% of the votes.  Marlin Jenkins received 40% of the votes, while Jorge Sactic received 2%.

In College Park, which is part of Maryland District 21, incumbent Democrat State Senator Jim Rosapepe secured the Democratic nomination. He will have an opponent in the general election–Republican nominee Lee Havis.

Wes Moore and Aruna Miller won the Democratic nomination for Governor and Lt. Governor from a broad field of ten pairs of candidates. Moore and Miller received 50% of the votes; the second place team, Tom Perez and Shannon Sneed, received 18%.

The general election is Nov. 8, also preceded by early voting, from Oct. 27 to Nov. 3. Any voter can also request a mail-in ballot for the election.

On the front burner at the Laurel Museum

Science of the city: Hyattsville focuses on green stormwater projects it can control

Mall at Prince Georges hosted back to school pep rally