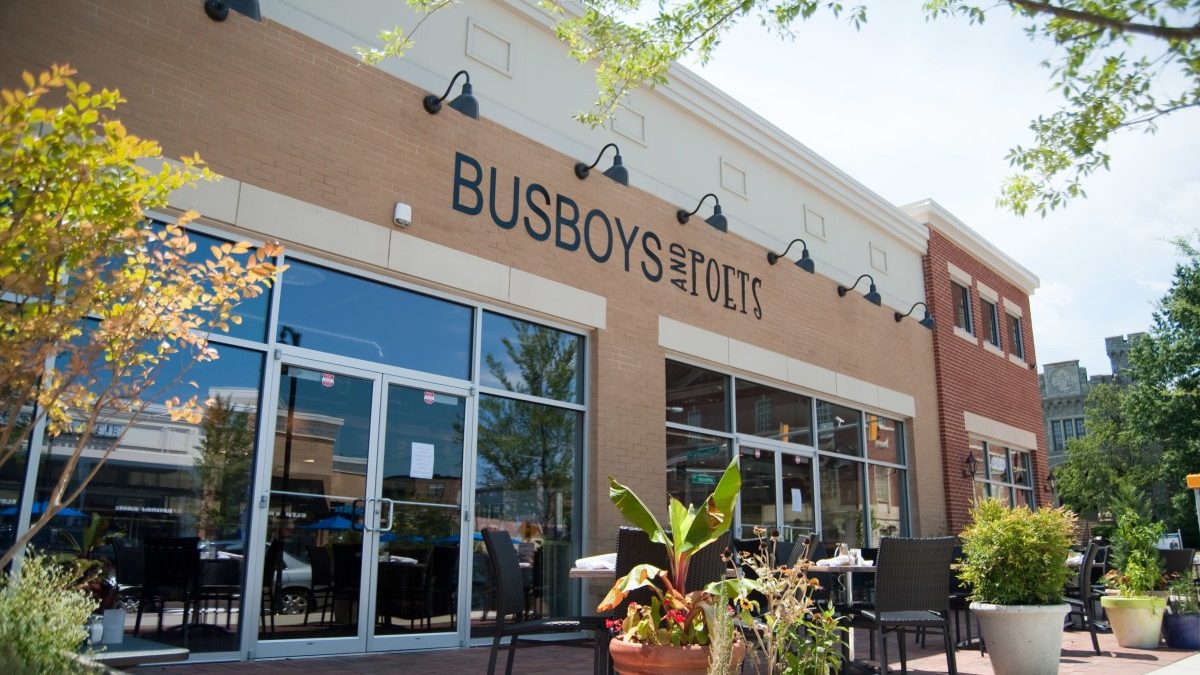 “I’m not a bookstore manager, but I wanted to have a bookstore,” said Shallal, who opened his first Busboys and Poets in 2005 as a restaurant that also sells books and hosts literary events. “The culture of books and authors is very much an important part of the mission of Busboys and Poets, so I started looking for a professional outfit that represents what we do.” He approached Graham and Muscatine with a proposal that would allow his restaurants to offer more books and a broader range of book events while shifting the responsibility to an organization that specializes in that business.

From Politics and Prose:

As part of the joint arrangement, some of the offerings will include book signings, author talks, literary workshops, children’s programming and other events. All Busboys and Poets restaurants have large private rooms available for special programs and equipped with stages and state-of-the-art audio and visual equipment, including live streaming and webcasting.