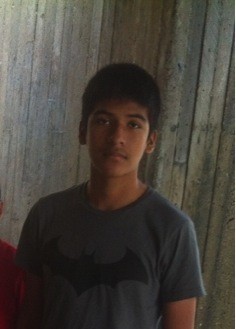 BY CAROLINE SELLE — The Hyattsville City Police Department (HCPD) said a a 13-year-old male last seen on November 27, 2014 as been located.

According to police, Bryan Gino Hernandez had been last seen at 8 p.m. on Thanksgiving by his mother in the 5800 block of Maryhurst Drive. He left a note, according to HCPD, which said he was going to hang out with friends at the Mall at Prince Georges.