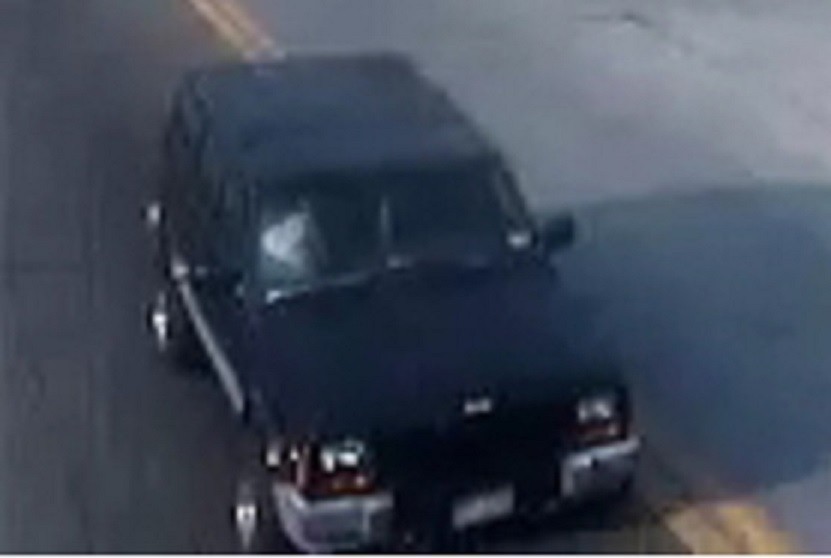 Authorities are on the lookout for two suspects who robbed the 7-Eleven at 3737 Hamilton Street in Hyattsville at gun point on Sunday morning:

According to Hyattsville City Police, the two suspects entered the store just after 8:00am.  One of the men displayed a handgun and demanded cash from the registers.  Police say he then approached a woman and took her purse.  The second suspect acted as a lookout at the door.

Officers say the two men left the rear of the building, got into a vehicle, and took off down 38th Avenue towards Mt. Rainier.

Authorities say the suspects were last seen in a grey Jeep Grand Cherokee with DC tags, a gray bumper and trim, as well as chrome rims.

Anyone with information should contact Hyattsville City Police at (301) 985-5060.

Hyattsville Life and Times, 9 years ago 3 min read
From the Editor

Nature Nearby: An early Halloween horror