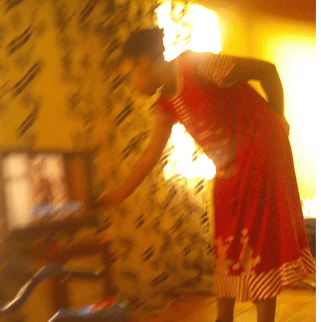 Police described Shamseldin as an African-American female, 5’ 06”, 110 pounds, and curly black shoulder-length hair. They say this is the best photograph they have of the missing teen. She was last seen wearing black jacket, red skirt, and white shoes, authorities say.

Hyattsville Life and Times, 9 years ago 7 min read
Beyond Hyattsville