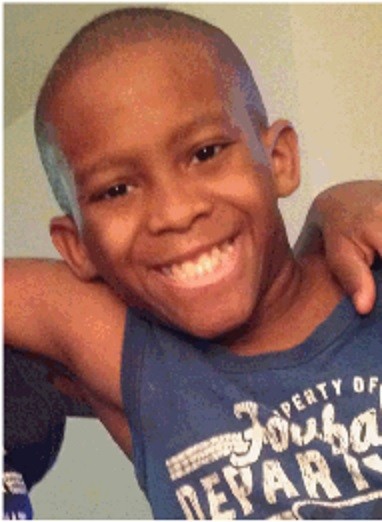 BY REBECCA BENNETT — Updated Friday, April 17 at 9:07 a.m.  Police say 11-year-old Marquell Raynard Boyd has been found.  Just before 9 a.m. Friday, a spokesperson for the Hyattsville City Police Department (HCPD) said a citizen called the police after seeing the boy walking down the street. He was located near 40th Place and Kennedy Street.

Marquell was reported missing after he was last seen near Nicholas Orem Middle School around 7 p.m. on Thursday, according to HCPD.

Authorities called the search for Marquell critical, because they say he suffers from Russell Silver Syndrome and must consume 2000 calories per day to avoid medical complications.

At approximately 10 p.m. Thursday night, police asked citizens to watch out for the 11-year-old, who was described as 4’2” and weighing 60 pounds.  Police said he was last seen wearing a blue GAP sweatshirt, white polo shirt, khaki pants and orange “Wolverine back-pack”.

Cultural Connections: From the Costa Rican rainforest to Hyattsville