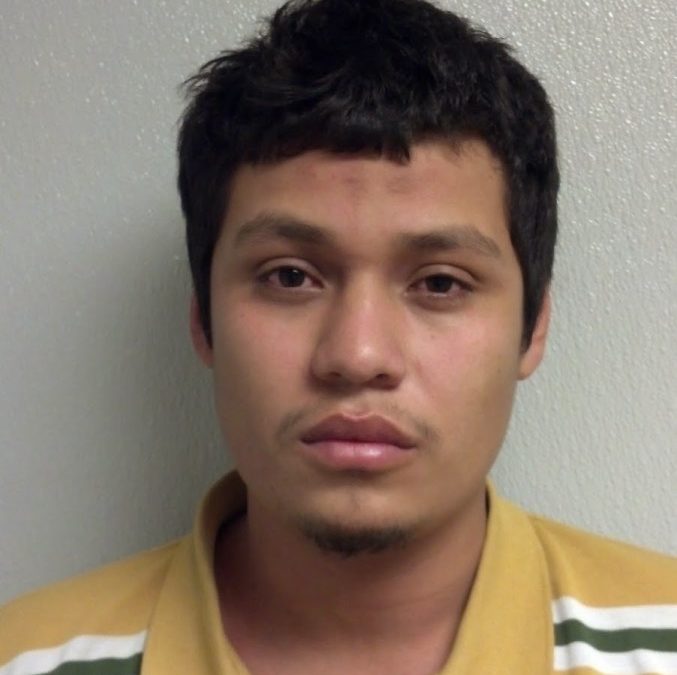 BY REBECCA BENNETT —  Prince George’s County Police Department says it arrested Melvin Edenilson Melendez for the death of an infant in his care in the 5600 block of 30th Avenue in West Hyattsville.

According to police, the 21-year-old suspect was left with 1-year-old Jason Perez when his mother went to work. The infant’s mother and Melendez, police say,  are in a romantic relationship. A few hours after the mother left on Dec. 10, first responders were called to the home on the report of an unresponsive child. The child was rushed to the hospital where he died on Dec. 12.

Authorities say Melendez claimed the child had fallen out of bed and wasn’t breathing. An autopsy revealed injuries inconsistent with a fall and the cause of death was determined to be multiple blunt force injuries, according to police.

PHOTOS: The hullabaloo around gingerbread houses