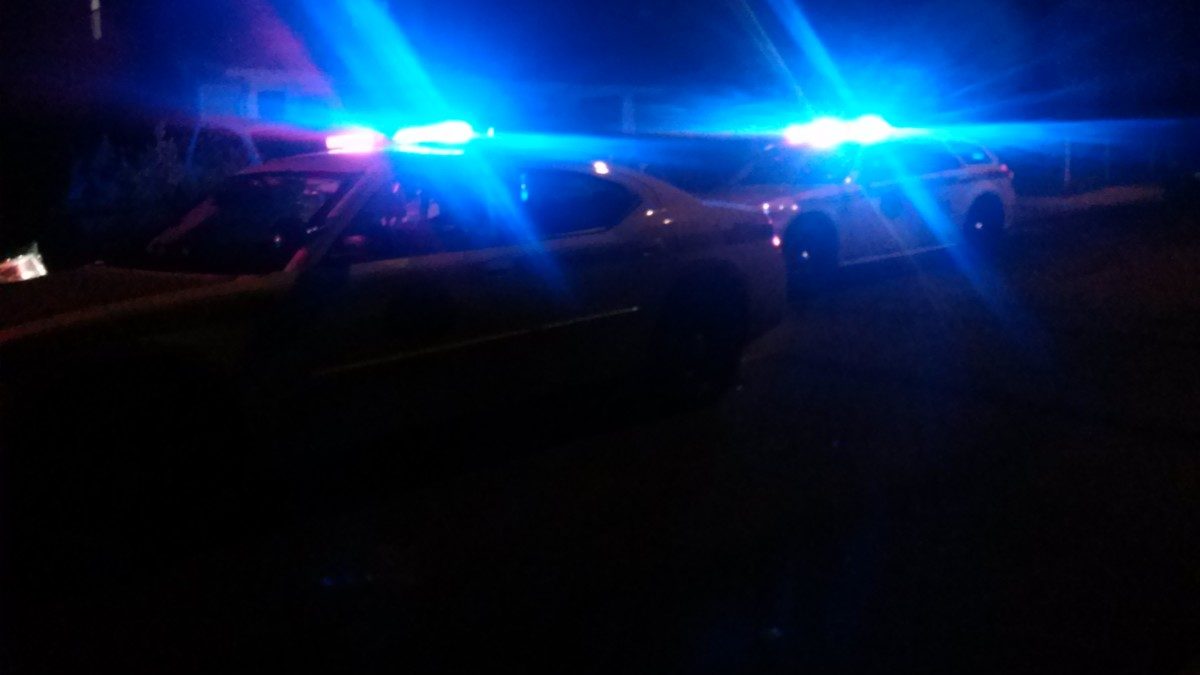 BY CAROLINE SELLE – Police are investigating a Dec. 30 West Hyattsville robbery for possible connections to two robberies which took place earlier in December.

According to the Hyattsville City Police Department (HCPD), officers responded to a report of a citizen robbery at the rear of Nicholas Orem Middle School at approximately 4:50 p.m. on Dec. 30. The victim was approached by 4 suspects when, police say, “he was punched in the chest and side of his face.” The suspects took $100 and “ran off towards East West Highway.

Lieutenant Chris Purvis, spokesperson for HCPD, said the department is exploring the possible connections between the Dec. 30 robbery and two that occurred just after 6 a.m. on Saturday, Dec. 6.

According to police, eight to 10 black males approximately 20 to 25 years old assaulted and robbed a single victim in the 6100 block of Editors Park Drive. The men were dressed in dark clothing and one of the men was armed with a black handgun, officers say. The assailants took a cell phone and fled on foot towards East West Highway, according to HCPD.

In the 3600 block of Oliver Street, police say roughly four or five black males ranging from 13 to 18 years old robbed another person of a cell phone and cash.  The men were also dressed in dark clothing, officers say, and fled on foot towards Jamestown Road. One of the assailants, according to police, was also armed with a black handgun.

The three robberies had the “same method of operation, a group of four going around,” Purvis said. Though HCPD has nothing linking the three at the present moment, “it’s definitely suspect,” Purvis said.
Tags #HCPD #police #robbery
Previous