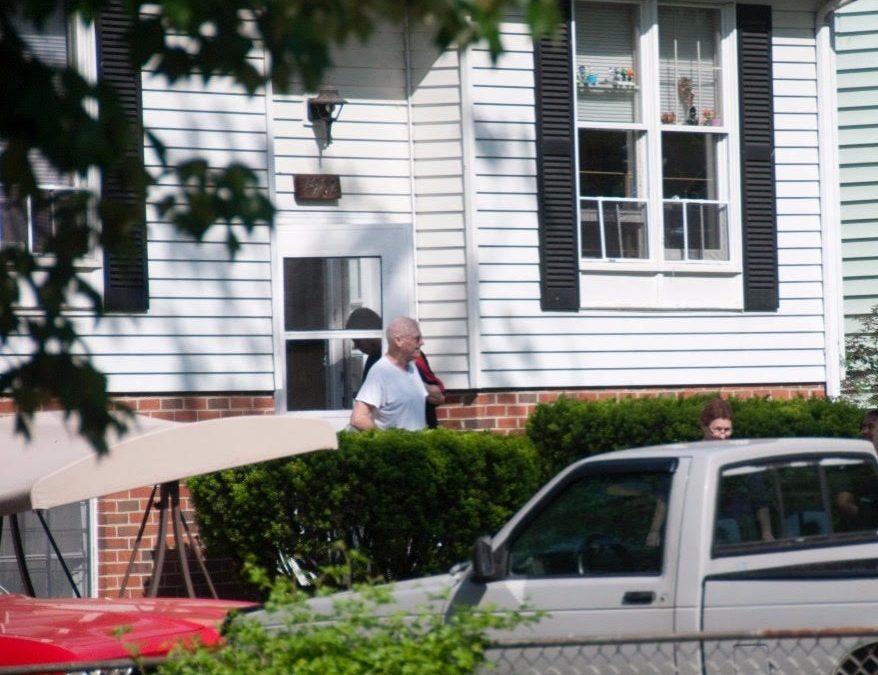 BY REBECCA BENNETT — Just after 9 a.m. on May 12, authorities executed another search warrant at the home of Richard and Patricia Welch on the 4900 block of 41st Place in relation to missing Katherine (10) and Sheila (12) Lyon, according to Montgomery County Police.

The Hyattsville Life & Times was on scene at the time of the raid. Neighbors said they were having breakfast with visitors when they went outside to find the block swarming with police cars.  According to Lt. Chris Purvis, Hyattsville City Police spokesperson, local officers assisted in executing the warrant.


Montgomery County Police would not comment as to what they were looking for in the Welch’s home or what was seized.

In October, police named Richard Allen Welch Sr. as a person of interest in the 1975 disappearance of the two girls from the Wheaton Mall.  The grand jury in the case has been meeting, but no charges have been filed yet.

Letters to the Editor: History Camp