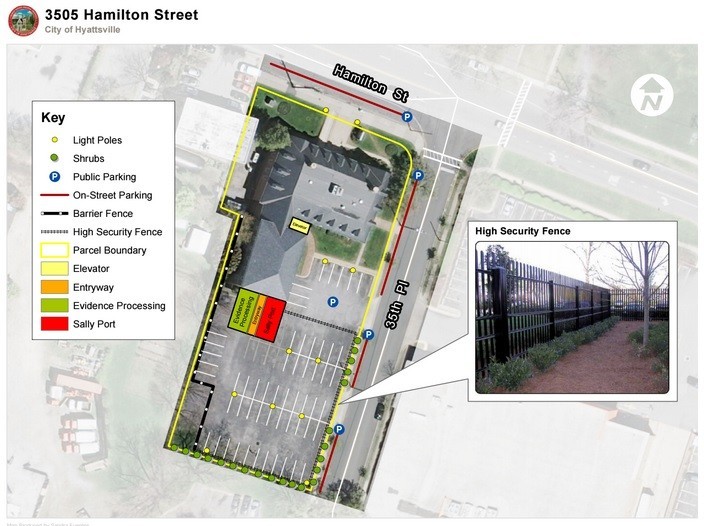 The new police station would be located at the corner of Hamilton Street and 35th Place. Photo courtesy the City of Hyattsville.
Government

The City of Hyattsville held a February community meeting near the site earlier in which nearby community members expressed support of the move.

Click here to view the presentation from the February community meeting.

A city memo said there are opportunities for a public meeting space, an emergency operations center, and short term uses, which include auxiliary administrative offices and services.

The city said it plans for the police department to relocate to the former BB&T building no later than Oct. 2018.

Streetcar Suburbs Publishing, 9 years ago 4 min read
From the Editor

From the Editor: All politics is local