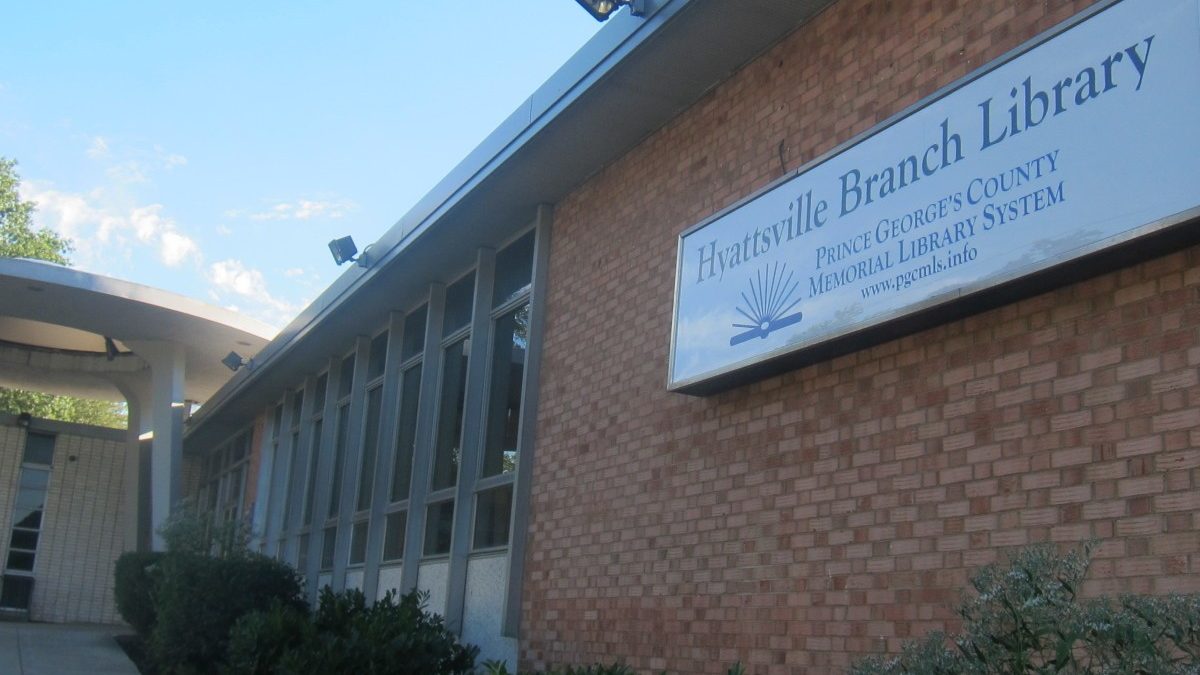 BY REBECCA BENNETT — At the Nov. 18 meeting of the City of Hyattsville Planning Committee, the idea of a co-located library and community center in Hyattsville was addressed.

William Washburn from the Maryland-National Capital Parks and Planning Commission (M-NCPPC) said the planning department was negotiating with the Prince George’s County Memorial Library System and the Prince George’s Plaza Community Center to combine and move the two facilities closer to the metro station. Planners previously indicated they would like to see the community center moved to the southwest parking lot of University Town Center, though Washburn said at the Nov. 18 meeting that all ideas were not yet a part of the final Prince George’s Plaza Transit District Development Plan update.

Michael Gannon, from Prince George’s County Memorial Library System Support Services, said that the project was already delayed in 2013, and because parts of the rebuild process can only happen one library at a time, the Hyattsville Library would likely go to the “end of the line” if it gets pushed back again.

“The library project is already under contract and the planning and site work has already begun. It is the library’s plan to stay at the current location — we feel it works best for the community,” said Gannon, citing that the library system has the money now while the county does not have the money for the new community center yet.

Maureen Foster, co-chair of the city planning committee, said that she supports co-locating the two facilities in the hopes that the proposed storm water management facility in that area could become an amenity similar to Lake Artemesia.

Committee member Jonathan Mueller said that the library is “farther along; they aren’t going to want to wait.”

“If those pieces could line up,” said Councilmember Clay Williams (Ward 5), “that would be amazing.”