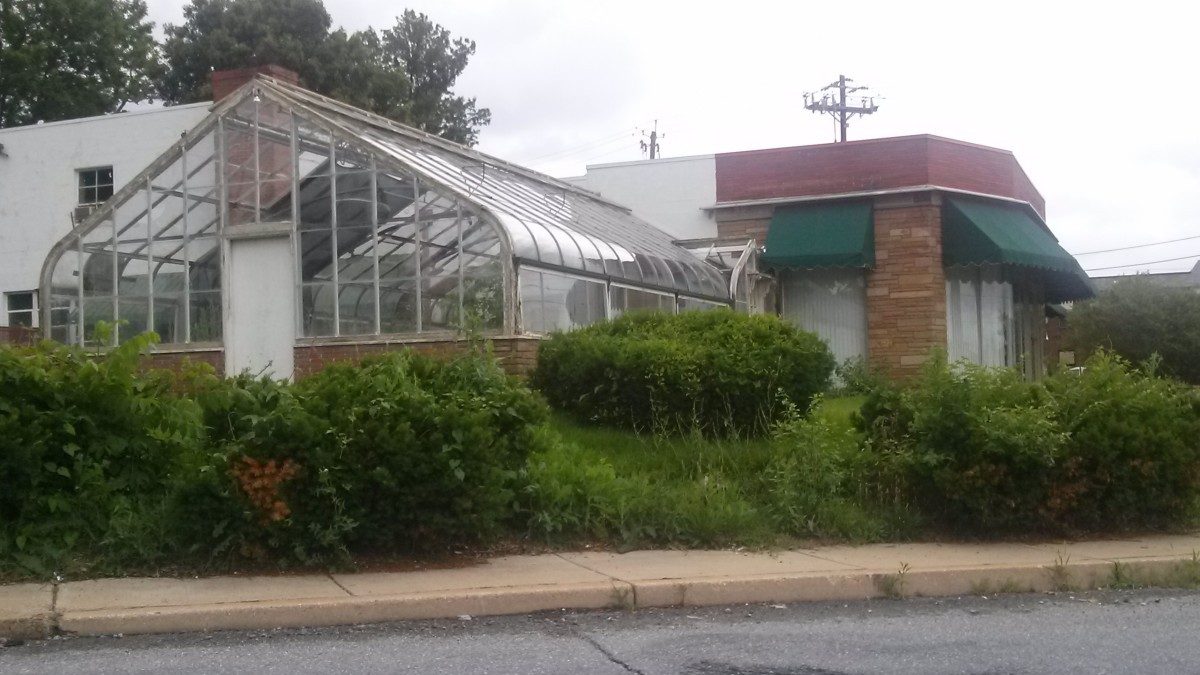 Art Works Now Executive Director Barbara Johnson appeared before the District Council to argue in support of declassifying the building. Johnson said that the designation as a historic site would prevent renovations needed at 4800 Rhode Island Avenue in Hyattsville to make room for for-profit partner Pizzeria Paradiso.

Approximately 50 Art Works Now supporters, many of them wearing the nonprofit’s t-shirts, were present in the audience at the District Council hearing.

Though several Council members expressed their support for maintaining the historical integrity of the structure, they agreed that the current owners intended to preserve it.

Council members also asked why the no one seemed aware of the issue before the building’s purchase.

“Why is it that this all went through without any comment… why does it seem that no one was aware of this or no one cared about it one way or another? That seems kind of irresponsible,” said Council member Mary Lehman (District 1).

According to Johnson’s legal council and the City of Hyattsville, there were several reasons.

“With respect to the property, we were aware of the designation, but we were not notified by the property owner of any concerns as to historic designation,” said Jim Chandler, assistant administrator to the City of Hyattsville. “There are certain issues with respective notifications of property owners that any such designation was made to this specific property.”

Additionally, it’s unclear beforehand how much a historic site designation will affect an owner’s plans for a property.

According to the Council’s legal advisor, “We don’t know beforehand what renovations the HPC will approve or disapprove once its designated a historic site.”

Johnson and her lawyer indicated it was the financial cost in the process that prevented the non-proft from being able to afford renovating such a historic site.

Council Vice-Chair Will Campos (District 2) presented a lengthy argument before motioning that the historic site designation be overturned. The motion was seconded by Ingrid Turner (District 4).

Lehman was the only Council member to vote “no,” voicing concerns that the building could be demolished in the future.

Legal counsel for the Council went on to say that there was no right or wrong answer in this case, and that it was purely a judgement call on the part of the Council.