BY CHRIS CURRIE — During a Dec. 7 dinner at the Hyattsville Municipal Building, Maureen Foster was recognized as the City of Hyattsville 2015 Volunteer of the Year.  The dinner honored all of the city’s citizen volunteers, and recognized in particular a number of individuals for their extraordinary contributions to municipal affairs.

Foster was awarded the top honor for her longtime service as a member and president of the Hyattsville Planning Committee.  She received a watercolor painting commissioned especially for the award. 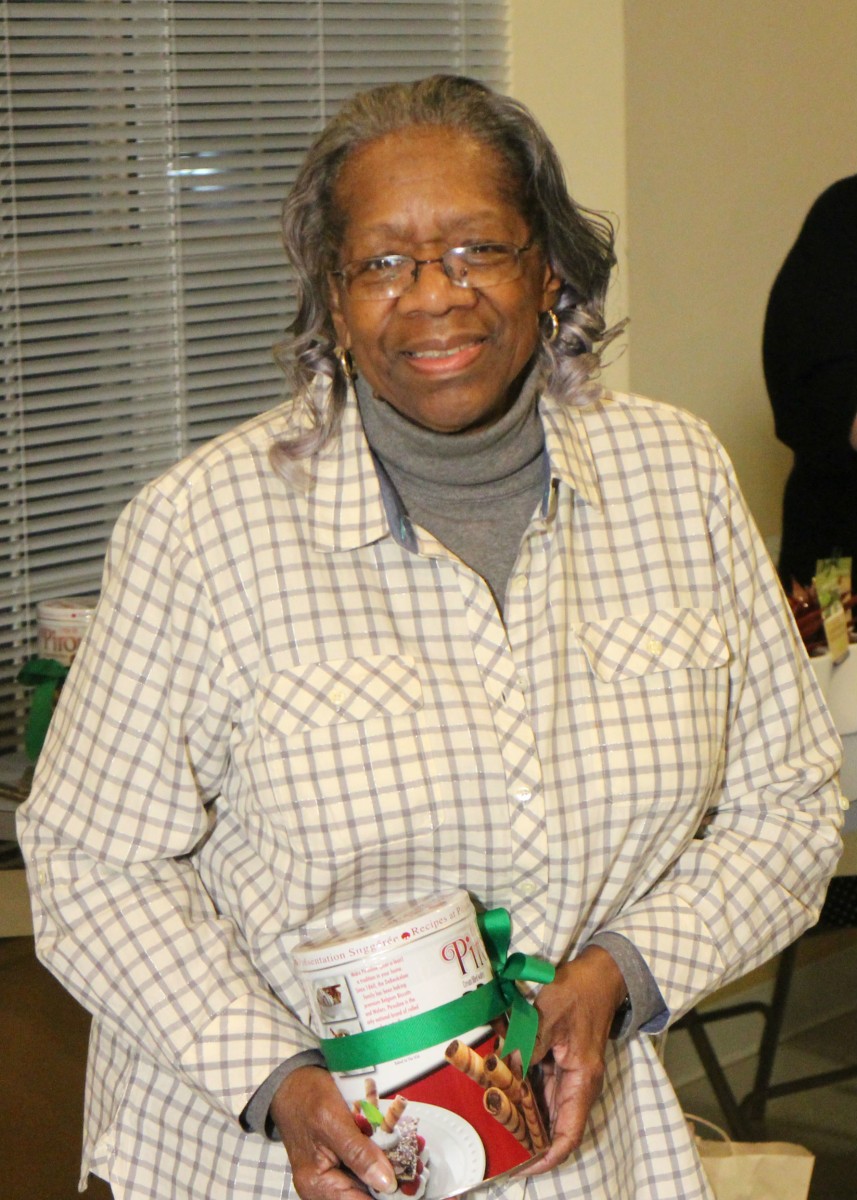 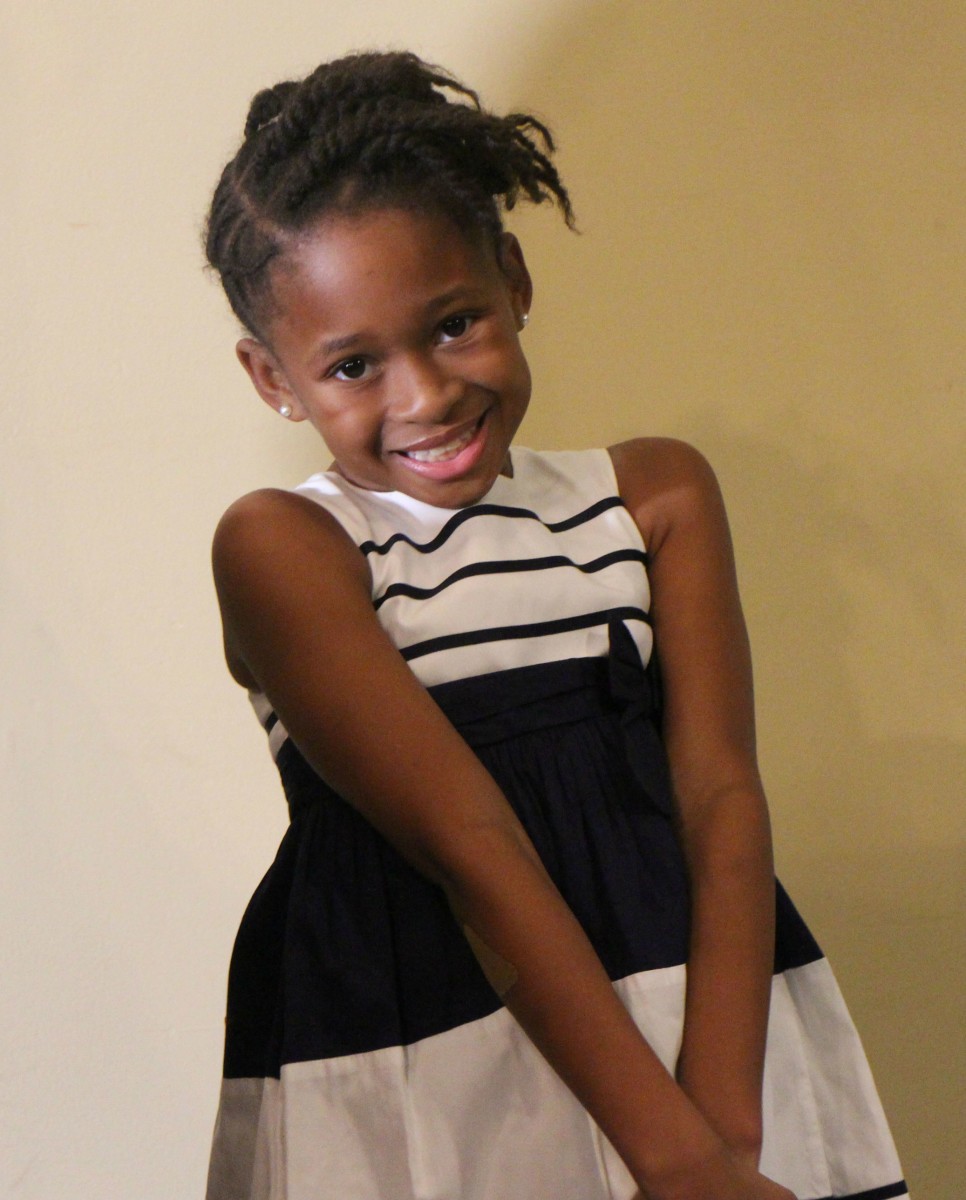 Amari Pugh, second-grade student at Rosa L. Parks Elementary school, was recognized for her assistance in making key chains, book marks and pins for holiday gifts for passengers on the city’s Call A Bus. 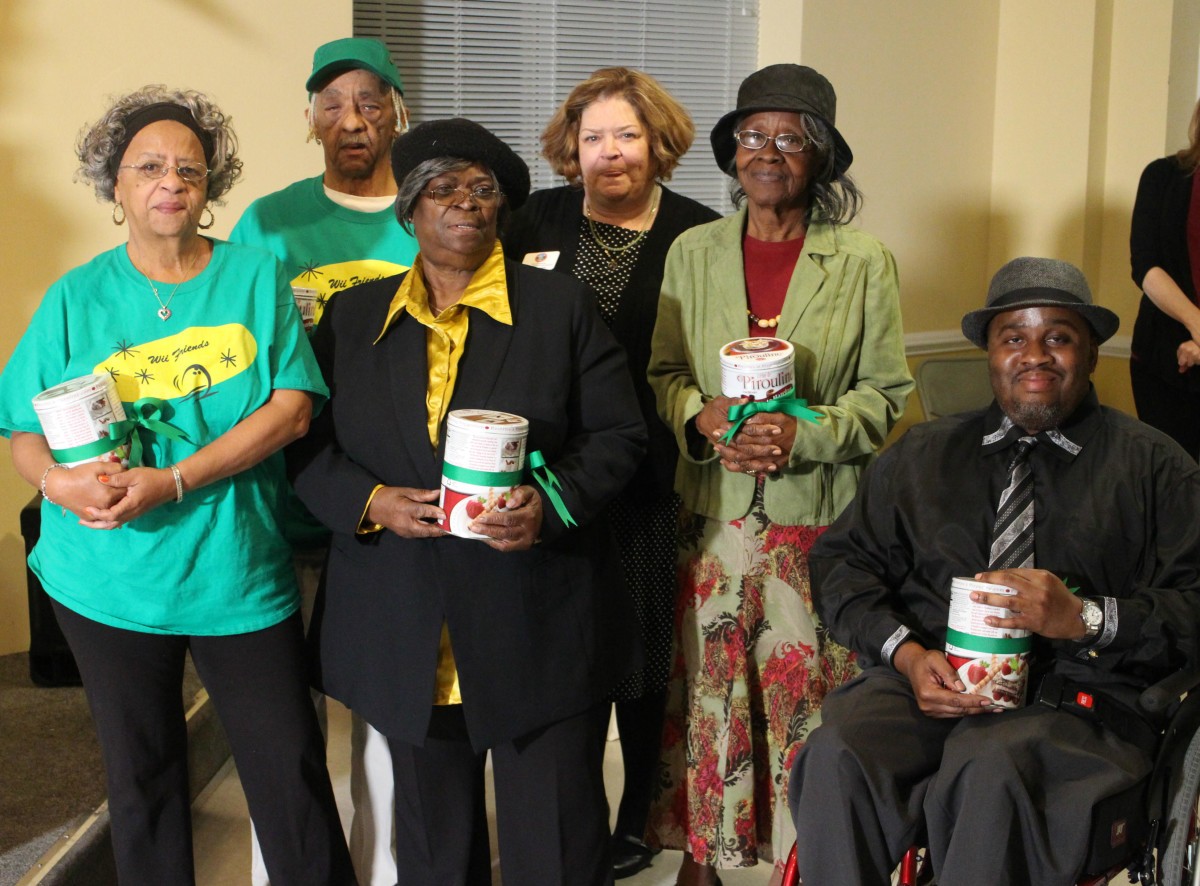 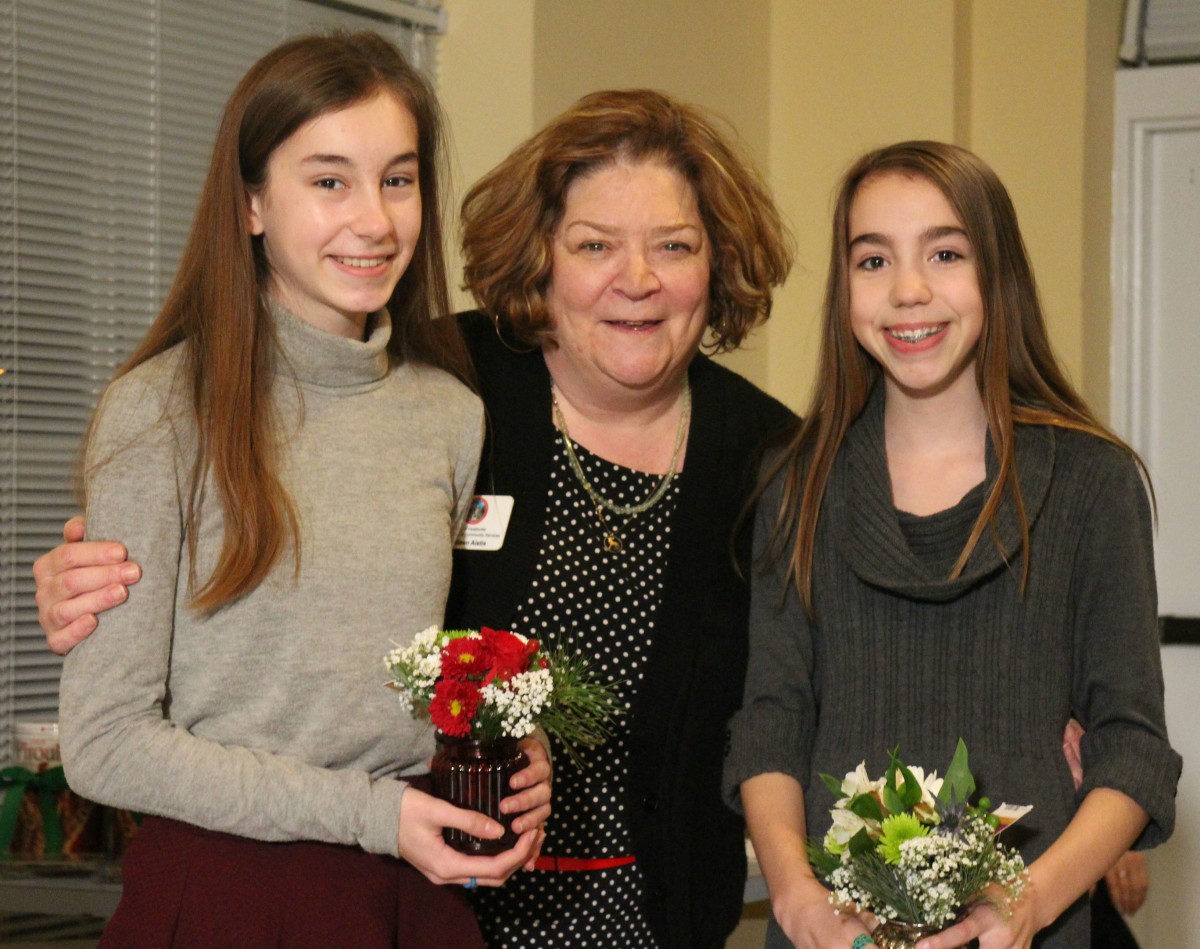 Student Volunteers Claudia (left) and Claire Giunta were recognized for their efforts throughout the school year to make original holiday greeting cards for seniors and residents with disabilities. 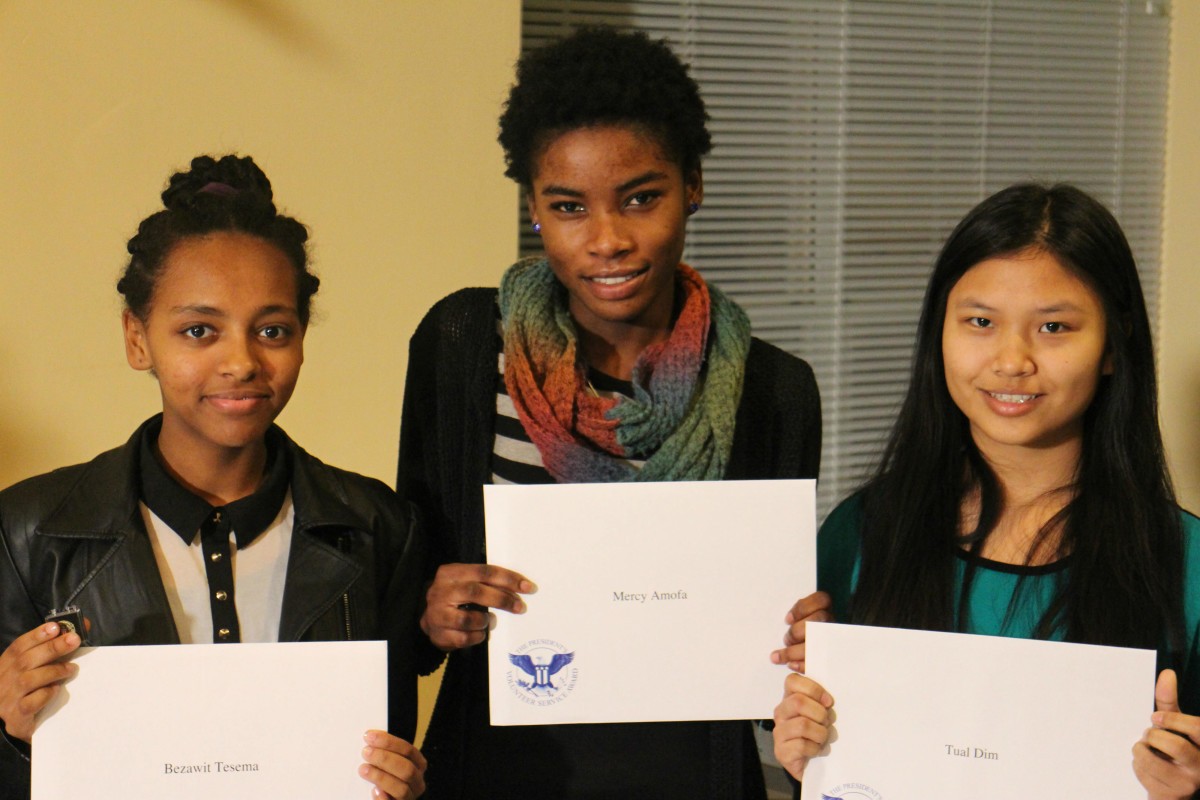 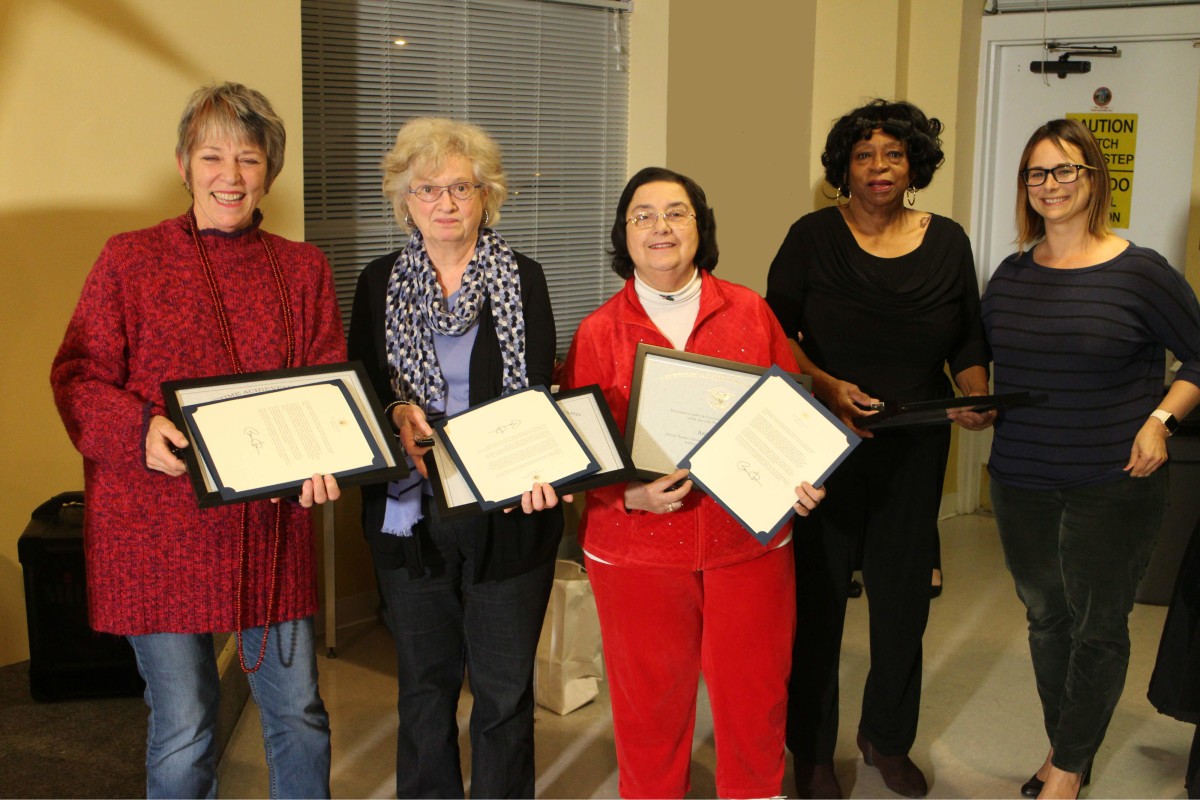 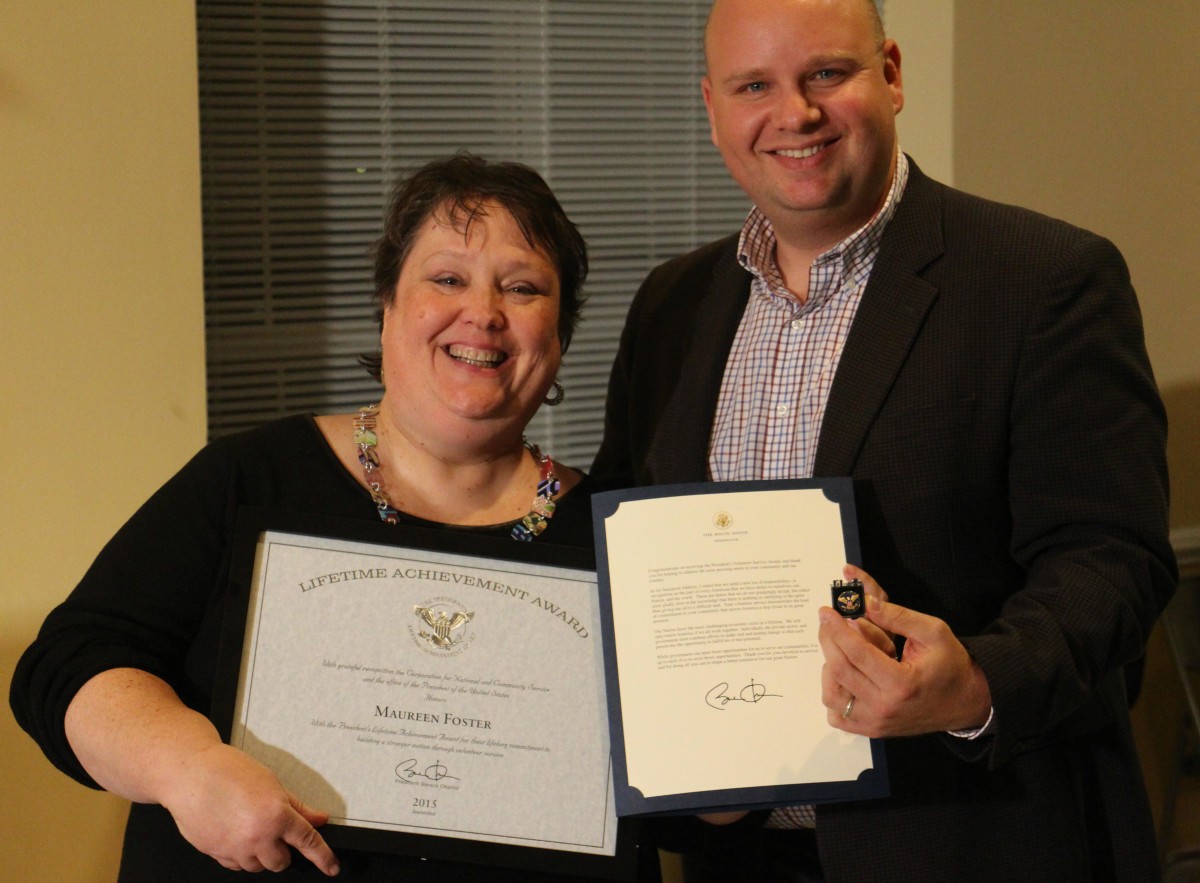 In addition to her Volunteer of the Year award, Maureen Foster also received the Presidents Volunteer Service Award, Lifetime Achievement for her service on the Hyattsville Planning Committee.  The award was presented by Assistant City Administrator Jim Chandler.

History of the trolley trail

Hyattsville offers many opportunities to shop small this holiday season