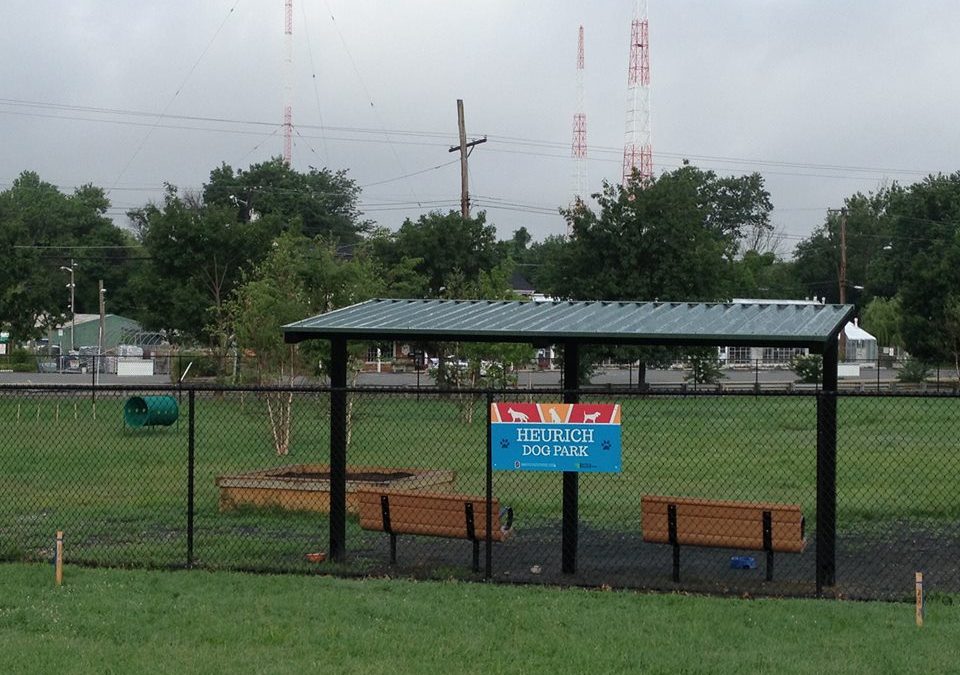 Dogs have been left to fend for themselves at Heurick Dog Park.
Hyattsville

My Two Cents: Pets are not disposable 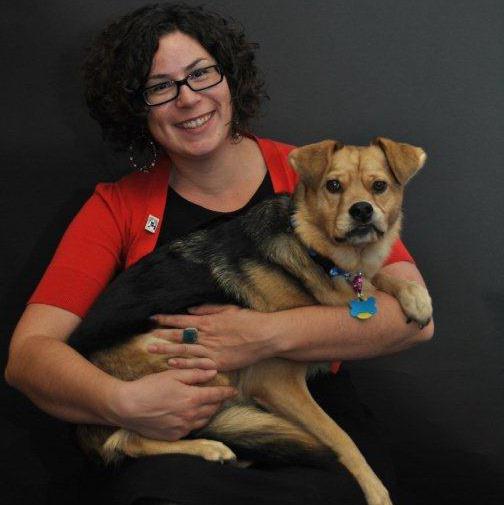 BY CHRISTIELYN DILLER — I love dogs in a cuckoo-for-Cocoa-Puffs sort of way. My adopted dog, Gwen, is more than a pet — she is my fur baby. She inspired me to start a career in animal welfare, to appreciate the corn-chip smell of her paws, and to think that it’s not entirely crazy for me to moderate a Facebook page for her.

To me, a pet is part of the family, a part that stays with you no matter what. So when I first encountered an abandoned dog in our very own Heurich Dog Park, it was beyond devastating.

She was the tiniest little Chihuahua, roaming back and forth along the fence. When my friend Theresa and I got closer, we saw that she was nearly blind with nails that were beyond overgrown. We saw the half-eaten can of dog food, left for her in the grass. After comforting her, we called Prince George’s County Animal Control, hoping that they could offer better refuge than an open field with no shade.

That was over a year ago, and to this day, I think about that dog and wonder what happened to her. Perhaps she was abandoned because her guardians could no longer afford to care for her. Maybe she got “too old” or “too sick” for their liking. Maybe they moved away, or she was found elsewhere and placed in the park by someone for safekeeping. I’ll never know.

After this incident I joined the Heurich Dog Park Facebook group, and started to notice posts about other dogs being abandoned in the park. In one particularly horrific incident this summer, park guests witnessed an owner purposefully leaving a dog behind.

Some might argue that if a dog is going to be abandoned, the dog park is the place to do it. A dog-loving person is bound to show up sooner or later, and it is an enclosed area, away from traffic.

But not only is this illegal in Maryland, it is far from the ideal rehoming solution. These abandoned pups are thrown into a scary environment with no protection from the elements, surrounded by strange smells, strange dogs and strange people.

Once picked up by Animal Control, they have no known history, and are now part of the pet overpopulation problem in the shelter, if they make it that far. The Prince George’s County Animal Management Division reports that roughly 50 percent of the animals they take in end up being euthanized.

My plea is simple: If you truly can no longer care for an animal, please look into other options before dumping your dog at the park.

Start with your inner circle. Hang flyers, post online, ask people to share and help spread the word, and be willing to wait until a new family comes along. You will have the greatest success in rehoming your pet yourself, in part because he or she will not have to compete with all of the other furry faces at an adoption center.

Next, reach out to local animal rescues. Call the SPCA/Humane Society of Prince George’s County at 301.262.5625. Finally, call the Prince George’s County Animal Management Division at 301.780.7201. If needed, they will take in your pet, and she or he will have a chance at a better outcome because you can provide a detailed history.

Pets are not disposable. Before welcoming one into your family, make sure you are prepared to care for them for the long haul. And if the day comes when you cannot, do the right thing and seek out help before abandoning.

Hyattsville resident ChristieLyn Diller is the Director of Marketing and Communications for the Washington Humane Society. She is the proud parent of one hamster, two rats, and one adorable mutt, Gwen.

Tags #Letters to the Editor #My Two Cents
Previous

A Thanksgiving visit to a Hyattsville homeless services center