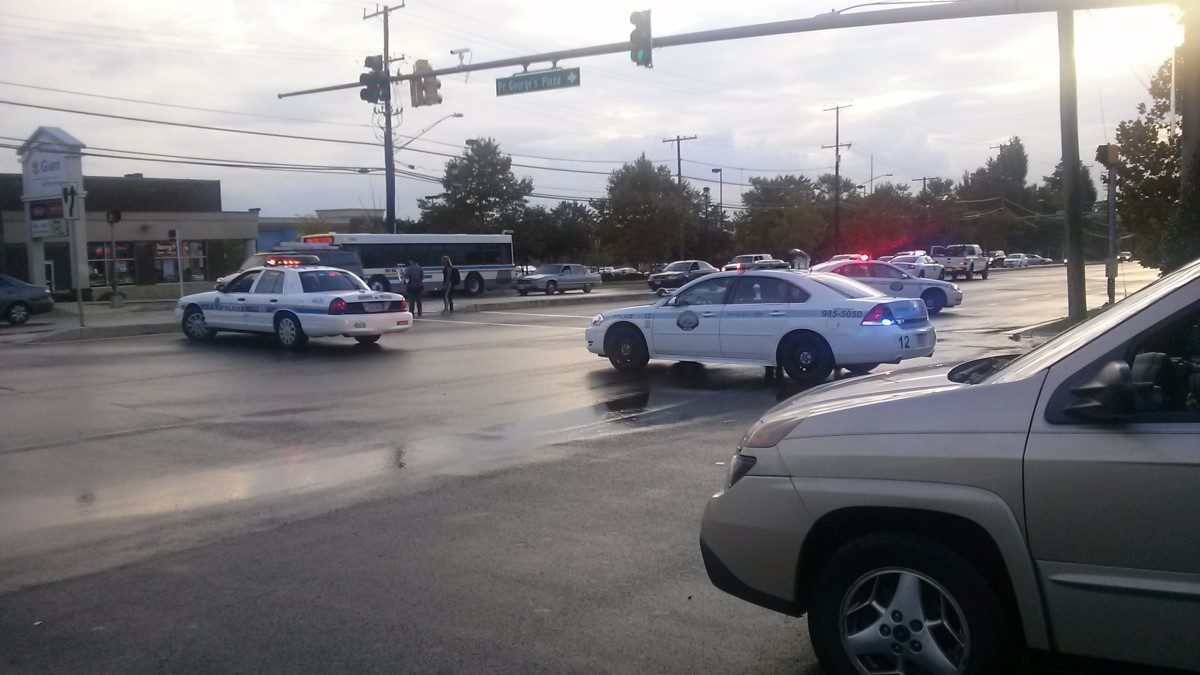 At approximately 5:45pm Thursday, the Hyattsville Volunteer Fire Department reported a pedestrian had been struck int he 3500 block of East West Highway near the Mall at Prince George’s.  The incident shut down westbound East West Highway.

Prince George’s County Police say a white Ford F250 struck a person who was either walking with or riding on a bicycle.  The victim is believed to have been in the crosswalk at the time of the accident, but authorities are investigating who had the right of way.

The driver remained on the scene.  Prince George’s County Police believe heavy rain was likely a factor in the incident.

The victim was transported to an area hospital and police say that person is stable with non-life threatening injuries.

Police say the investigation is ongoing.

The Literacy Lab, a nonprofit that tutors kids in reading, is coming to Hollywood Elementary