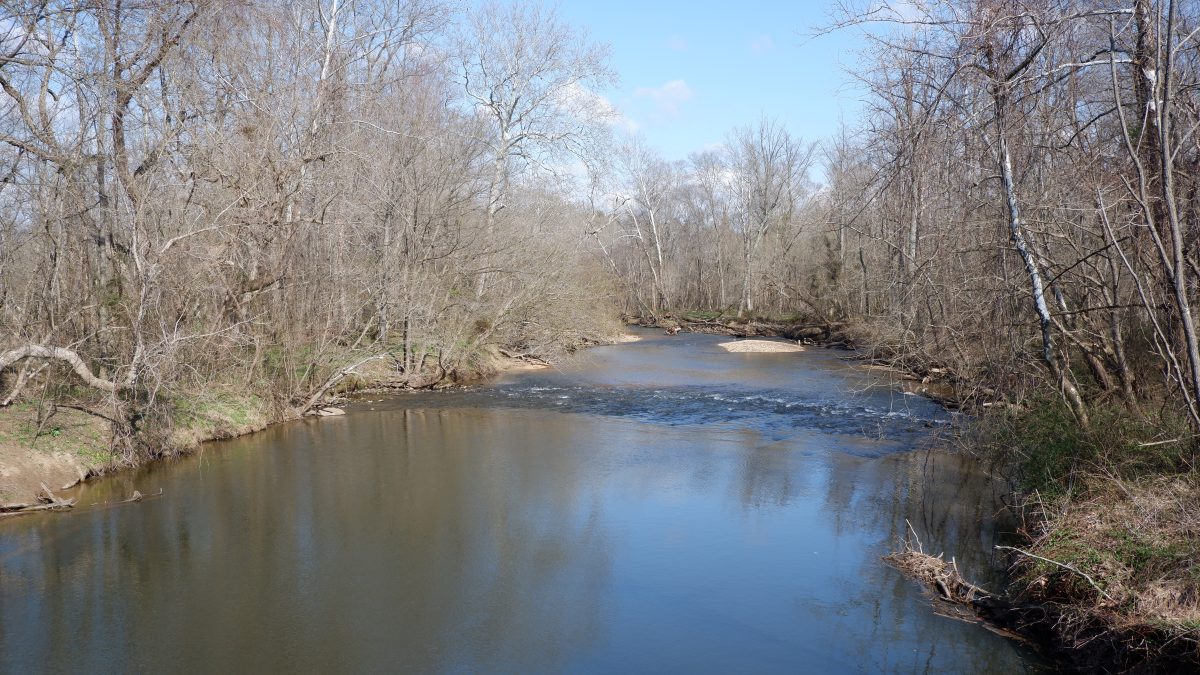 With spring’s arrival, many people are looking for opportunities to venture out for fresh air. Patuxent Research Refuge, in nearby Laurel, offers visitors a chance to step away from everyday life and explore nature’s beauty.

President Franklin D. Roosevelt established the refuge in 1936, and it is the only national wildlife refuge created specifically to support wildlife research. The refuge is part of a large national network under the auspices of the U.S. Fish and Wildlife Service, and its research projects are managed by the U.S. Geological Survey. The refuge more than doubled in size in the early 1990s, after Fort Meade donated 8,100 acres now known as the North Tract.

Patuxent is also part of the Urban Wildlife Conservation Program, also under the U.S. Fish and Wildlife Service, which was founded in 2012 to promote environmental education and provide greater public access to green spaces.

This 13,000-acre wildlife refuge has more than twenty miles of trails for hiking, biking and horseback riding. There are also ranger-led programs such as scavenger hunts, interactive hikes, stargazing and more.

Brad Knudsen, who was formerly a manager at the refuge, leads tours of the North Tract. An amiable, well-versed fan of Patuxent, he focuses primarily on the history of the refuge and wildlife habitats found there.

The North Tract has a fascinating history, and Knudsen readily connects elements of the area with the fact that this part of the refuge used to belong to Fort Meade. Even seemingly small things — an errant ripple in the water, for instance — might catch his attention. On a tour in mid-March, Knudsen explained how a part of the Patuxent River flows differently, noting that back when this area still belonged to the army installation, workers had deposited gravel in the river to create a ford for military vehicles. The gravel not only altered the riverbed but also made the water more acidic, which then allowed dragonflies to thrive there. Patuxent is now home to hundreds of dragonfly species.

During the tour, Knudsen also pointed out portions of the refuge that used to be Fort Meade’s shooting ranges. Soil in these areas had been contaminated with lead from bullets and toxins from clay pigeons. Fort Meade was required to replace the contaminated soil and did so with soil that not only met but exceeded EPA standards; that rich soil now supports exceptional wildlife habitat.

“I think it’s a good point about how nature can overcome a lot of odds,” said Knudsen.

Programs at Patuxent are free, though some require advance registration, and some have age restrictions. For more information, go to fws.gov/refuge/patuxent-research/visit-us.