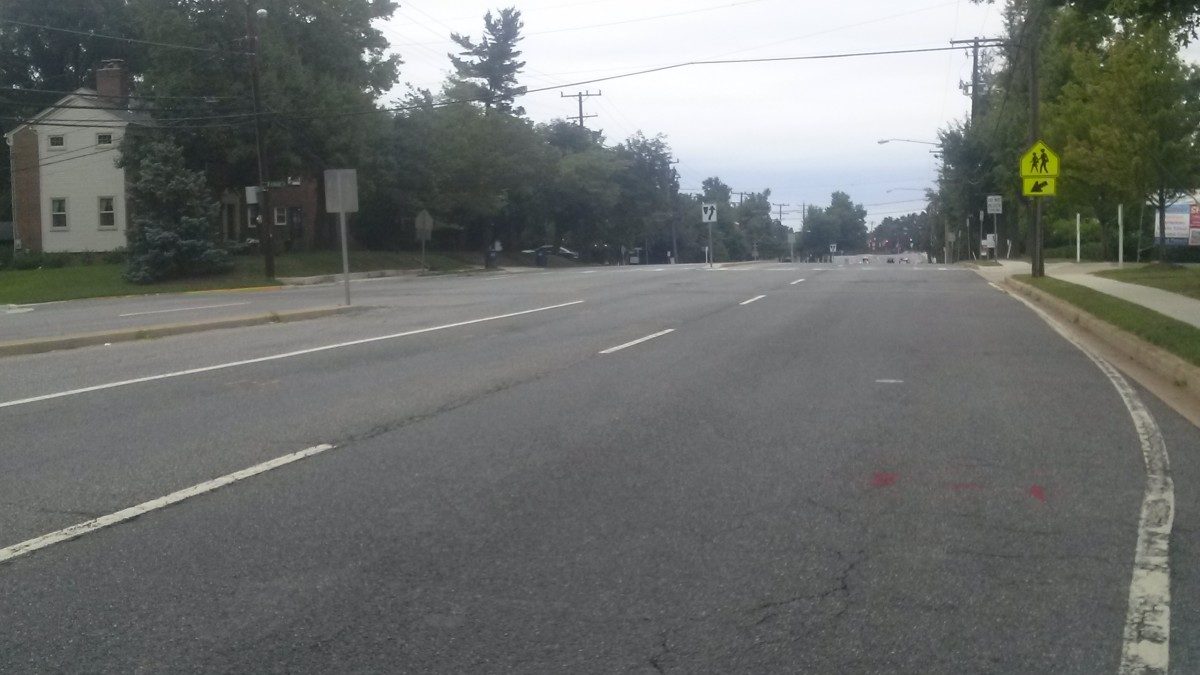 BY REBECCA BENNETT — If you routinely drive near University Hills, you may notice a second speed camera on Adelphi Road in the near future.

At the July 21 Hyattsville City Council meeting, the council passed a memorandum of understanding with Prince George’s County to allow for the installation of a new speed camera in the northbound lanes of the 7500 block of Adelphi Road.

The council motion, sponsored by Mayor Marc Tartaro, stated the goal of the new speed camera was to “enhance safety and pleasant community.”   The  City anticipates the budget impact will include negligible expenses, but additional revenue will be brought in by the increased number of citations.

Once the memorandum is signed by city and county officials, the City will work will a vendor to install the new camera.  The City will then publish a notice in a local paper and on its website as to the location of the camera.

On Monday, the Council also did its first reading of an updated speed monitoring ordinance.  This updated is intended to bring the City’s code up to speed with Maryland State law, which is required before additional speed cameras can be installed.

The Council approved both the speed camera and the updated language in the speed monitoring ordinance.

A second reading and adoption of the ordinance is set for August 4th.

Councilman Patrick Paschall (Ward 3) voted no on both because of a “philosophical disagreement with speed monitoring systems.”

Legend and Lore: A History of Hyattsville, Part 2

Hyattsville Life and Times, 11 years ago 6 min read
Beyond Hyattsville