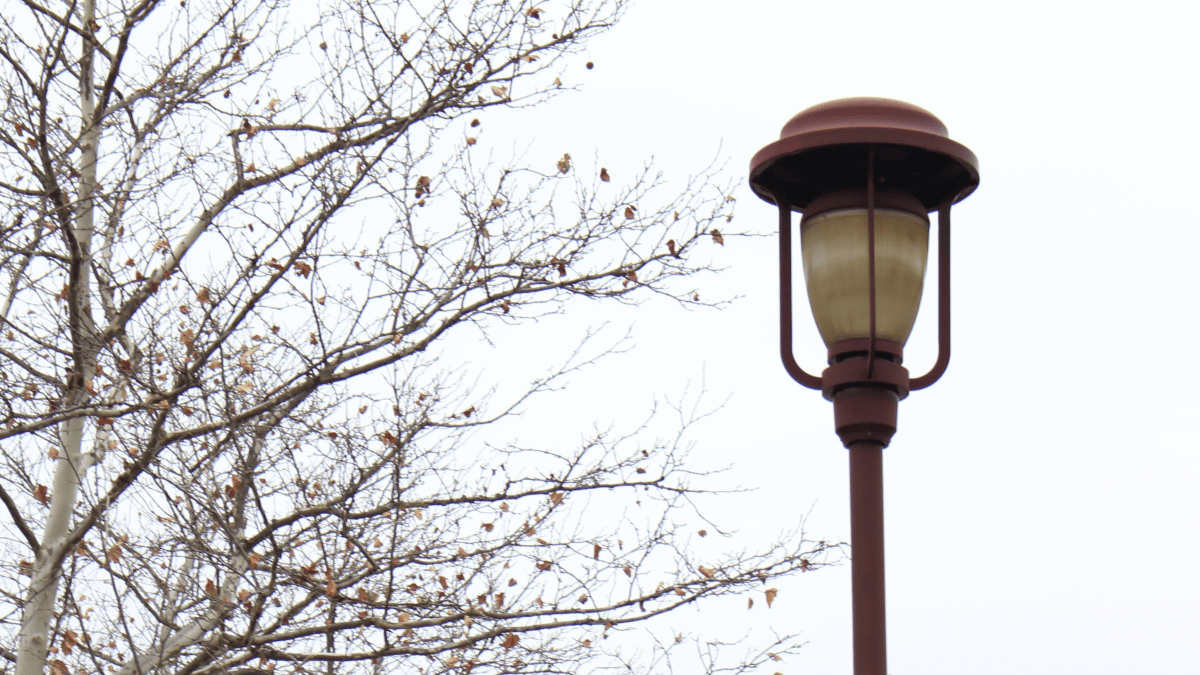 BY GRANT WHITTINGTON AND REBECCA BENNETT — On October 6, The Hyattsville City Council voted to pay for increased lighting along Queens Chapel Road (MD 500). The decision ended weeks of dialogue in the Council regarding sticker-shock after the costs of the City’s agreement with the Maryland State Highway Administration (MDSHA) increased by 300 percent.

The current plan envisioned the construction of 35 pedestrian lights approximately 60 feet apart running from Hamilton Street to East-West Highway, according to a document provided by the Council. When the City signed its original contract with MDSHA, the Administration agreed Hyattsville was responsible for only 50 percent of the lighting costs. At the time, that meant the City’s financial obligation was approximately $60,000.

However, new documents show that the County significantly under-estimated the cost, and the updated obligation imposed on the City is now approximately $191,226. The original cost was based on an estimate by engineers looking at 10 percent of the project cost.  The City is now responsible for paying $191,226 to increase lighting on Queens Chapel Road.

City officials said they approved the expenditure because Hyattsville would likely have been responsible for the full $343,000 in the future, because the need for lighting improvements would remain.

The only council member to vote against the measure was Council Vice President Paula Perry (Ward 4), who highlighted the need for more street lights in West Hyattsville.  Perry, who has been a councilmember for 15 years, wanted to delay Council action in order to review Queens Chapel Road crime statistics.

Councilmember Patrick Paschall (Ward 3) said, “We need to seriously prioritize putting lights in West Hyattsville.” But, Paschall indicated he didn’t want to lose an opportunity to improve lighting on highway streets, as the Council only had days to make a final decision.

“This is an opportunity for partnership and collaboration, by no means are we saying this is the highest priority for the city,” City Administrator Tracy Nicholson said at the Council meeting.

Mayor Marc Tartaro said he wanted to know how much the maintenance of these lights would cost the City so that the City Council could include those figures in upcoming budgets.

Residents say they are concerned about the lighting in other areas of the City as well.

In September, Seyid Abediyeh, owner of the American Mega Laundromat, pled his case with City officials. Prince George’s County recently installed upgraded LED street lights near the laundromat, and officials informed Abediyeh that the current number of street lights in that corridor meets county standards. However, the business owner said more lights are needed for pedestrians walking along Jamestown Road trying to reach the West Hyattsville Metro Station, which is near his business.

On Belcrest Road, City officials have been working with Prince George’s County Department of Public Works and Transportation staff to resolve ongoing lighting issues. Street lights between Queens Chapel Road and Adelphi Road have reportedly been unreliable. After discussing the issue with  County officials, council member Tim Hunt (Ward 1), said he was told by County officials the lights were working.

On November 6, the Hyattsville Life & Times inspected the lights on the east side of Belcrest Road from the Mall at Prince Georges to Adelphi Road and discovered they were still not working. Hunt said he would follow up with County staff.