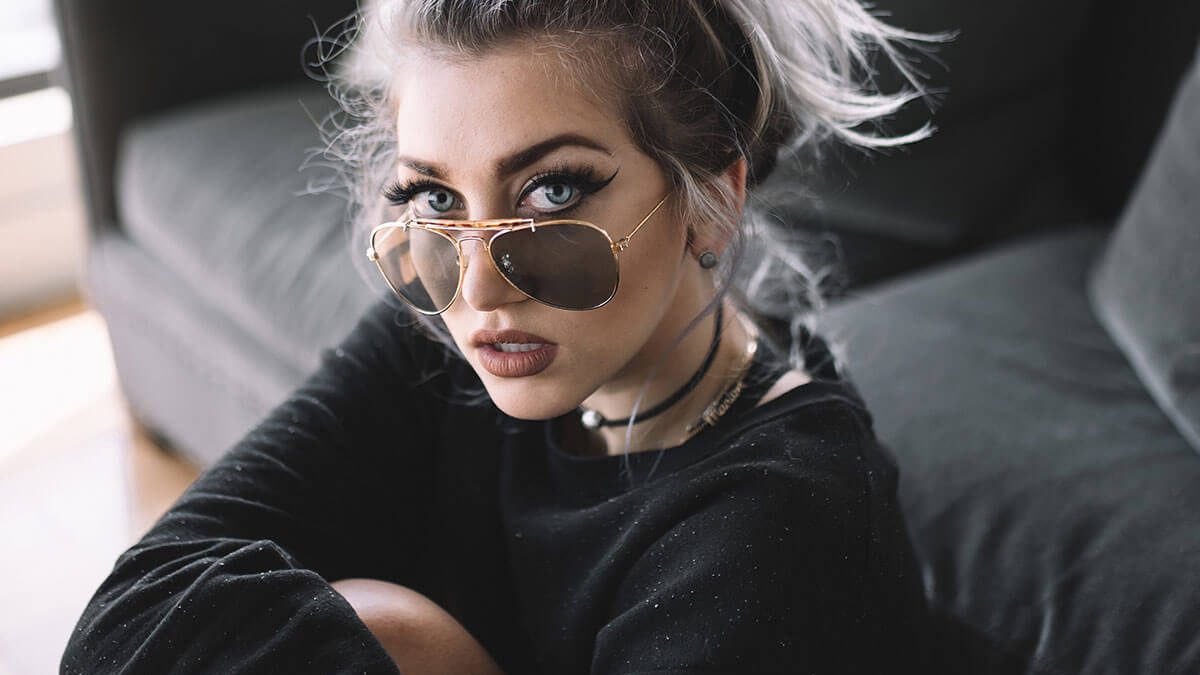 Brendon calls this picture a ‘must:’ A pipe-maker, his beard, and his pipe. Photo courtesy Mark Goodson.
Hyattsville

BY GRETCHEN BRODTMAN — A small but hardy group of Hyattsville residents gathered in the snow on Super Bowl Sunday in neighbor Joe Ludes’ yard to lay the plans for a new garden group focused on growing food instead of flowers.
Ludes, who has lived in Hyattsville for a little over two years, has taken the Prince Georges County Master Gardener class and wanted to share what he had learned from both the class and personal experience tilling his double-lot garden full of greens, peppers, herbs and berries, among other things.
“Gardening is usually a solitary activity,” says Ludes, who teaches in the D.C. public schools during the week. “I wanted to have a group where people could share ideas, as well as resources and possibly labor. I want to encourage more people to grow their own food.”
Members introduced themselves and said why they were interested in the group. Julie Wolf, a soil scientist by trade, had several reasons.
“I came because my husband isn’t into gardening, and I eventually want to do some things that will need the help or input of like-minded people,” said Wolf. “And because I have lots of seeds to share. And because I have spent about 15 to 20 years of gardening with lots of successes and lots of failures, and its nice to crow about one’s successes to people who are interested and get advice about the failures from people who might have encountered and surmounted similar problems.”
Ludes explained briefly about crop rotation, pointing out the various areas of his garden.
Then the members of group each shared about their garden experience so far and what they hoped to learn about and attempt to grow in the future.
None of the attendees currently have plots in the Hyattsville Community Garden on Hamilton Street. Laura Reams, who manages the membership list, says that all the plots there are spoken for. But she expects to be able to move some people off the wait list at the end of February, when the membership fee is due.
There is potential for overlap between the two groups, and at least one current community-garden member expressed interest in the food-growing group.
After the meeting, Ludes set up a Facebook page with the name Hyattsville Urban Growers (HUG) for growers to share pictures and ideas. The group is open to all local residents interested in growing food.
Contact ludesbear@gmail.com or visit the Facebook page for more information.
Tags #Hyattsville Community Garden #Hyattsville Urban Growers #urban gardening
Previous

From the Editor: Were they the ‘good old days’?