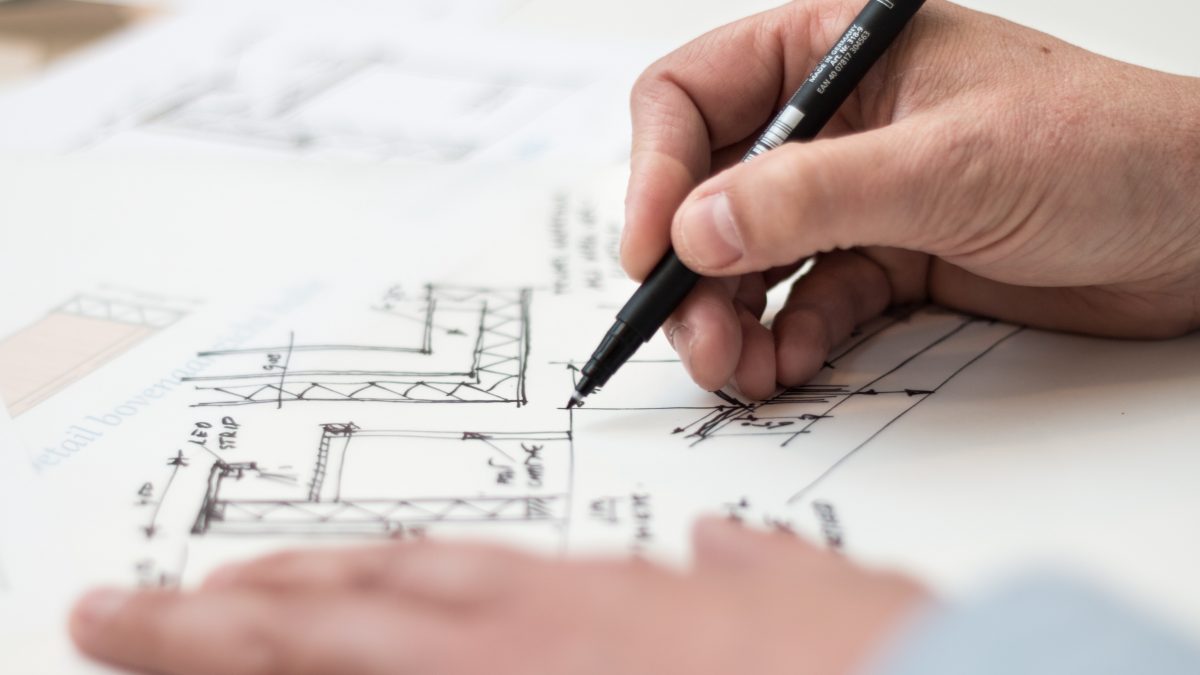 A new high-rise development with retail, office and residential spaces is in preliminary planning stages, and, if approved by Prince George’s County Planning Board and the City of College Park, it will sit on what is currently a parking lot adjacent to The Hall CP restaurant and the Hotel at the University of Maryland. There have been plans to redevelop this space for decades, according to Katie Gerbes, a manager with Terrapin Development Co. The project will serve as a gateway to the Discovery District, the university’s research park, most of which is located near the College Park Metro station.

Ulman described the current plan as including mostly research and office space, with some ground-floor retail. The project may also include a community center and market-rate housing.

“We see this as a place where the community, the city and the university come together at a very important intersection,” Ulman said. “We think that this parcel is really important to connect the energy from campus.”

The company will also be prioritizing pedestrian safety and ease of access. When the project is finished, it will be a block away from a Purple Line light rail stop.

Mayor Patrick Wojahn expressed his support for the project, noting that he would also like to see a more detailed plan to increase the tree canopy near the site.

Councilmember Fazlul Kabir (District 1) advocated for the inclusion of amenities for College Park residents, some of whom expressed interest, starting a decade ago, in establishing a town center on the parcel.

“Many of our residents, especially longtime residents, desire to have something catering to [them],” Kabir said. “You do have some flexible options to incorporate some of the ideas.”

Some residents expressed concern about potential overdevelopment along Route 1. The 2019 College Park Community Survey, which polled 298 randomly selected households, reported that only 56% of residents ranked the quality of new development in College Park as good to excellent, down significantly from 73% ranking it that way in 2017.

Several developments are currently under construction along Route 1, including Tempo College Park (student housing), the new city hall, the Purple Line light rail and University of Maryland Public Policy building. Most of these projects have impacted traffic patterns.

Councilmember John Rigg (District 3), expressed interest in residential development that would cater to the city’s needs, like market-rate housing for the 55-and-up population and affordable student housing.

“With regards to the residential structure itself … I’m supportive of a lot of things in that location,” Rigg said.

Terrapin will also seek LEED certification, which is a rating for green construction and design, and would implement stormwater management measures. Ulman stressed that the development would showcase the company’s commitment to sustainability. Detailed studies on potential impacts to both traffic and the environment will also be conducted, Gerbes said.

“People think if there’s a building, then it’s not green, and that means it’s worse for the environment,” Gerbes said. “But really, we’re going to take a space that has no stormwater management, and we’re going to have to put it in.”

The ordinance was voted on after press time at the May 11 city council meeting.