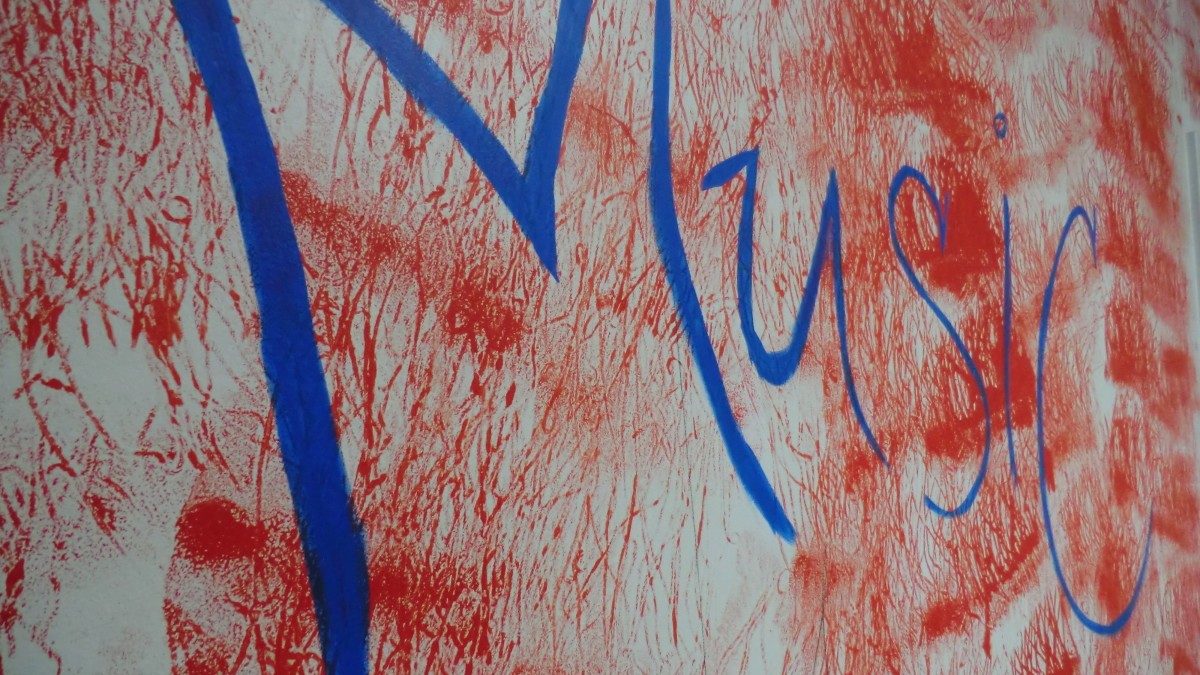 BY SCARLETT SALEM — Though the visual arts receive a lot of attention in the Arts District, music is poised to launch into the area’s spotlight. Local alternative music boutique Just Rock Enterprises (JRE) is leading the charge.

Now headquartered out of their 2nd floor studio on Farragut Street in Hyattsville, JRE was founded in 2010 by the store’s current President, Shelita White, after she moved to the Washington, D.C. area from New York City. White, a singer and performing artist with recording and off-Broadway experience, said she ran the business by herself for a year before bringing in other instructors in 2011 to teach piano and guitar.

The business is rapidly expanding: Along with their Hyattsville space, JRE also has satellite studios (or spaces they rent) in Houston, Dallas, and New York City, all set up through what White’s attributes to her relationships and connections. Today, about five instructors work out of their Farragut Street space with an additional five to six scattered throughout the region.

“Our mission is to encourage everyone to be the best expression of themselves, the best indie version of themselves,” White said. “We do this through teaching voice, piano, wood, bass, strings. The goal is to spread a mission of teaching music from an indie artist perspective.”

In addition to studio space, JRE said it offers its students the option of working with instructors at home or via Skype. The instructors, all of whom continue to be independent artists in the local area, teach students ranging from 3 to 65 years old in voice and instrumental music. White said that most students hear of the business through word-of-mouth.

Many of the instructors use non-traditional teaching techniques, like musical theater. Students are taught how to market themselves and talk to producers, White said.

“It’s unique teaching but it is something we think they should be doing anyways to hone the craft,”said Music Director Jordan Sherman. “I always had freedom to teach the way I wanted to so I want others to have that and to create good musicians.”

“[JRE] goes along with the way I naturally teach – playing is playing, pretty much,” said Douglas Byrd Jr., who teaches bass and lead guitar and drums. “One thing I like about working here is the impact we can make on the young folks…[we can] make a positive impression.”

JRE students are given the opportunity to participate in quarterly showcases, which are “not typical recitals,” White said. There have been two showcases this year, one of which she said was held at Busboys and Poets in Hyattsville with a live band.

“We want to equip them with the knowledge and experience that we have gained as indie artists ourselves,” said White. “When you are first throwing yourself out there as an artist, you learn as you go along.”

For more information, head to http://www.justrockenterprises.com/

From distressed to designer