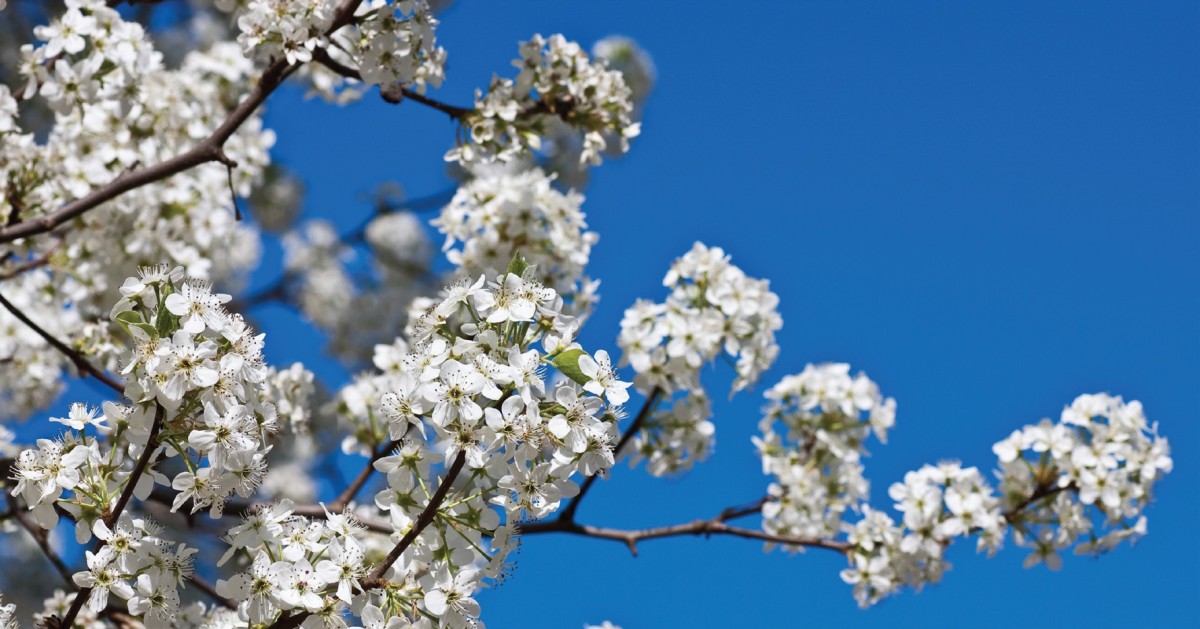 The City of Hyattsville is already controlling and removing Bradford Pear trees.
Government

About this time of year, we start to long for the first petals to bloom on our city’s many flowering trees. Among them is the Bradford Pear, once the county’s official tree, which usually grows 25 feet tall with a canopy nearly as wide, giving it a lovely round form. The tree blossoms dependably each spring, displays wonderful fall color, and has virtually no insect or disease problems.

Unfortunately, that’s where the good news ends for Bradford Pears. And the bad news about the trees outweighs the good, which is why we as a City are slowly but surely removing these Pears from our streets and parks.

The Bradford Pear is a cultivar of the Callery Pear, which was imported to the United States several times beginning over a hundred years ago, according to the National Park Service. (It was planted at Harvard University’s Arnold Arboretum in 1909.) The Bradford was cultivated around 1950 for its ornamental aesthetic, and sold and planted widely. It has lined the streets of Prince George’s County cities and towns for decades.

But it turns out the trees often experience major stem and trunk failure as they age, causing some to split down the middle, and making the nearby area unsafe. Also, the tree’s seeds spread and take root easily, and have integrated into margins of woodlands, fallow sites, and anywhere they can find footing. The trees that grow are not technically Bradfords – which can only reproduce through grafting – but a different genotype that form dense thickets. They choke out many native species by blocking them from sun, water and soil, which in turn starves our native birds, insects and mammals of their food and habitat. For these reasons the Callery and Bradford Pears have been deemed an invasive species. Control may soon be mandated by federal, state, and county officials.

In the meanwhile, we at the City of Hyattsville are already controlling and removing the trees. We are doing so responsibly, to prevent the creation of  more significant environmental problems and ecosystem imbalance. We are measured in our removal of the old and dying Bradford cultivars, and more aggressive in taking out the genotypes that have integrated into our natural areas. This keeps our neighborhoods looking good, and gives us time to replace the trees we do remove with more desirable, less invasive native species.

Of course, our region is often invaded by non-native species. Apples, cherries and most fruit trees are among them, but they have proven to live in harmony with our native plants. The Bradford Pear has not. While it can be a true beauty in the spring, it is in fact a real beast for our natural landscape.

Improving our local ecosystem will take time and effort from everyone. We’re working on a schedule of upcoming tree removals, and when finished we will post it on the City website. Residents landscaping their yards can also help out by buying from nurseries that sell native plants instead of purchasing and planting invasive species.

Lesley Riddle is the Director of Public Works for the City of Hyattsville.