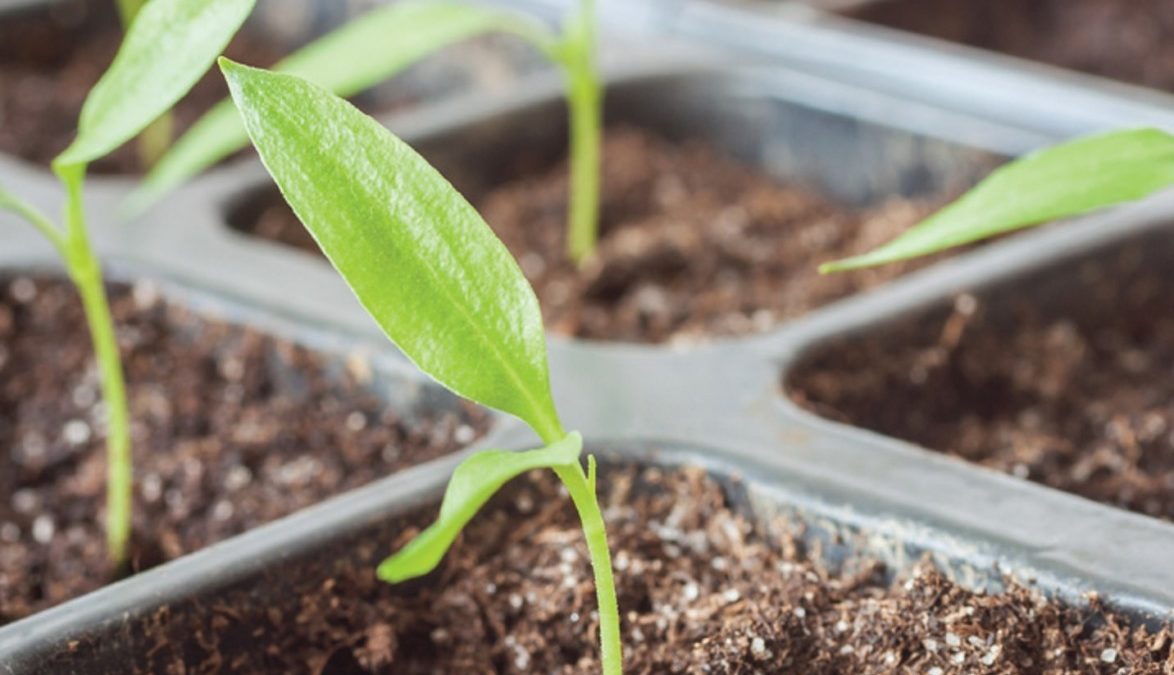 After buying seeds at the Hyattsville Horticultural Society seed sale I went out and got peat pots and potting soil to start them in. It was only then that I really read the backs of the seed packages. They tell you when to plant the seeds outdoors but they don’t tell you when to start them indoors. I have read that you start them six weeks before the last frost date in your area. Is that set in stone? Among the seeds that I bought for a vegetable plot are tomatoes, lettuce, beets, broccoli, eggplant, peppers, spinach, parsley, corn, beans, peas and zucchini squash. I also got flower seeds recommended by the experts at the sale: marigolds to put among my vegetables, impatiens for shady areas and many varieties of zinnias for the sunny areas. Can you tell me anything specific about starting them indoors?

In the Hyattsville area, the last frost date usually runs from April 15 to April 21. The backs of the seed packages should also tell you how long it takes the seeds to germinate. This can vary greatly, and there are a number of other considerations. For example, some plants can go outside well before the last light frost. Other plants don’t transplant well and their seeds should be planted directly in the soil, and those planting dates vary according to how warm the soil needs to be for that particular plant. Peas should be planted in March but beans not before May. Some plants germinate much faster than others. In general, it isn’t a good idea to start seeds too early and just wait — most seedlings need to go outside in about a month from germination. Lettuce takes about a week to germinate. The seedlings need a week outside to harden off before planting, and to be whisked inside if frost threatens.

Here is a sample comparison. Both the seeds of broccoli and the seeds of tomatoes germinate quickly and the seedlings of both transplant well. However, broccoli seedlings need to be put out in the garden before March is over, as early as St. Patrick’s Day. They will go to seed once warm weather comes and so need an early start. Tomatoes, on the other hand, are very tender and they need warm soil. I never plant mine before May 1.

I decided to ask vegetable gardener extraordinaire Ivan Grozni for his advice. He starts his spinach and beet seeds indoors the first week of March but tender annuals like zinnias and marigolds not before the end of March. He says the most important thing is to consult weather forecasts and test soil temperatures before putting out seedlings. A hard frost can kill even cold-tolerant spinach seedlings, and he would not plant tomatoes outside until the soil has warmed to 60 degrees. He also pointed out that some of your choices don’t tolerate disturbance. You should plant corn and beans directly in the soil about the time you put out the seedlings you started for tomatoes, eggplant, zucchini and peppers. He added that most crucifers, including cabbage, cauliflower and broccoli, transplant easily and can be started now. Lettuce germinates directly in the soil outside when the temperature no longer goes below 40 degrees and grows quickly so I learned that I waste my time in starting it indoors.

When I consulted Aunt Sioux, she reminded me that certain seeds germinate much faster after soaking overnight in tea. Some of the larger and harder ones germinate best after scarification, or nicking with a knife. She gave morning glories and moon flowers as examples of tough-shelled seeds needing both imbibition, as she deliciously terms soaking, and scarification. Spinach and beet seeds need only soaking. In addition, even some very small seeds need to be soaked in order to speed up exasperatingly slow germination. Carrots and parsley will take up to a month to sprout if not soaked first, she explained. They should only be soaked for about half an hour though, and no seed should be soaked for more than twenty-four hours. Still other seeds, such as columbine, cone flower and poppy seeds, benefit from something called “stratification,” a method in which seeds are mixed with vermiculite or peat moss and kept moist in a plastic bag in the refrigerator for a couple of weeks. This mimics the cool but frost-free conditions they would need outside to germinate. Then, plant them in peat pots to put outside when it’s safe to do so.

I hope this has been helpful. If you would like to discuss this further with the gardeners of the Hyattsville Horticultural Society, please come to our next meeting on Saturday, March 21 from 10 a.m. to noon. It will be hosted by Heather Olsen in her home at 4915 42nd Avenue.

From the Editor: I will not let fear take the trails from me